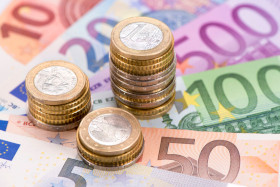 The euro today rallied higher against the US dollar following hawkish speeches by European Central Bank policymakers during the early European session. The EUR/USD currency pair later gave up some of its gains as the Brexit rhetoric weighed on the single currency combined with the upbeat American inflation data.

The EUR/USD currency pair today rallied from an initial low of 1.1823 in the Australian market to a high of 1.1874 in the mid-European session before falling ahead of the American session.

The currency pair’s initial rally was boosted by the hawkish comments from ECB policymakers published by Reuters. The ECB Governor Christine Lagarde said that the risk of a second wave of coronavirus infections across the euro area added uncertainty to the region’s economic recovery. Philip Lane, the ECB’s Chief Economist, clarified that the bank was open to very accommodative policies. Isabel Schnabel, an ECB’s Executive Board member, added that the bank’s measures were working, but some of them could take much longer to bear fruit. The release of in-line German inflation data for August by the Federal Statistical Office had a muted impact on the pair.

The currency pair headed lower after the EU gave Britain a 3-week ultimatum to alter its stance on Brexit, which soured investor risk appetite. The release of upbeat US inflation data for August by the Bureau of Labor Statistics also dragged the pair lower.

The currency pair’s performance over the upcoming weekend is likely to be affected by geopolitical events. 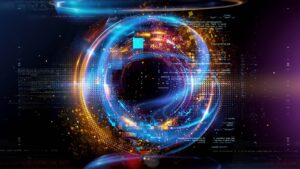