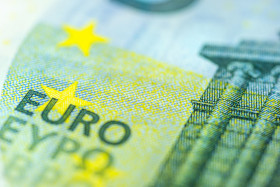 The euro today fell against the dollar despite the release of multiple upbeat macro prints from across the euro area as investors risk appetite remained muted. The EUR/USD currency pair was also weighed down by dovish comments from European Central Bank policymakers regarding the euro’s strength.
The EUR/USD currency pair today fell from a high of 1.2222 in the early Frankfurt session to a low of 1.2140 in the American market where it found support and bounced.

The currency pair inched higher at the start of today’s session as investor sentiment towards the euro remained stable, which changed later on. The pair started falling as the effects of yesterday’s US bond auction, which saw Treasury Yields slide along with dollar wore off. The German wholesale price index report released by the Federal Statistical Office had a muted impact on the pair. The fibre kept falling despite the release of the eurozone industrial production report for November. According to Eurostat, the region’s industrial production surged 2.5% beating analysts estimates of 0.2% growth.

Dovish comments by ECB President Christine Lagarde regarding the euro’s strength also weighed on the spot. Similar comments were also uttered by ECB Governing Council member Francois Villeroy de Galhau. The release of the upbeat US inflation data by the Bureau of Labor Statistics drove the pair lower.

The currency pair’s future performance is likely to be affected by tomorrow’s ECB minutes and US dollar dynamics.

Wait for Sunrun to Find a Bottom Before Investing

Shares of Sunrun (RUN) have reversed higher after the company’s Q1 results.
The company remains unprofitable and faces headwinds.
It is not clear whether… 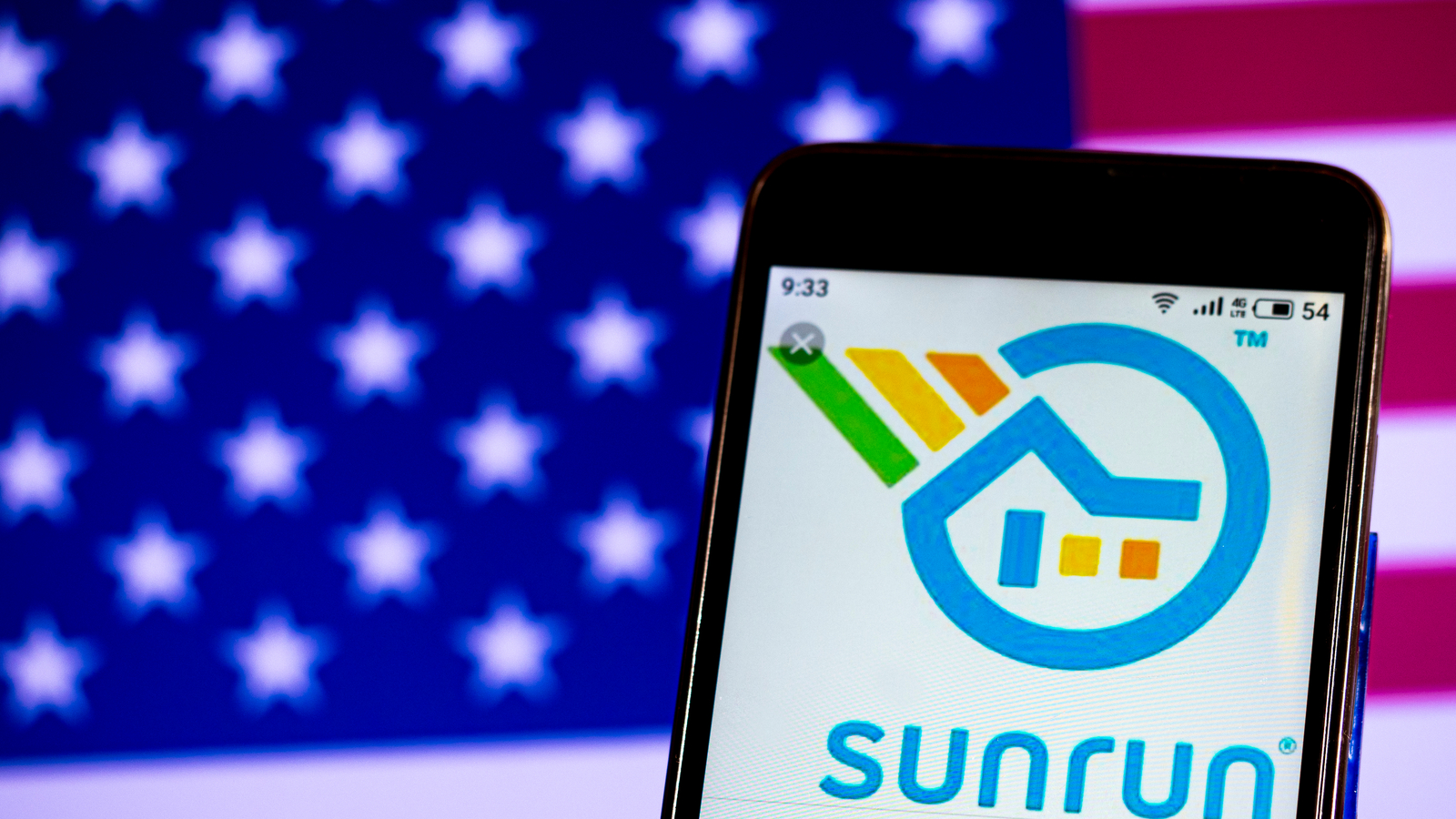 In addition to the many reasons we have provided in previous updates, two extra factors could lead to a more robust correction in the 4th quarter. Stock…

We will start by listing a series of quotes from recent market updates. If you have not kept a trading journal, then while you read these excerpts, jot… 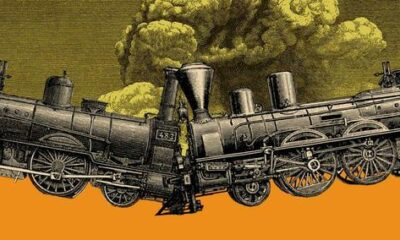 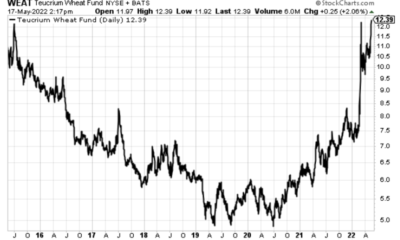 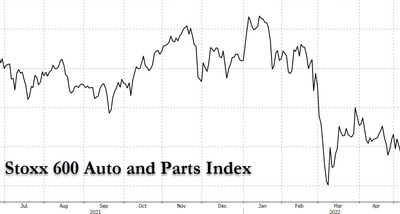 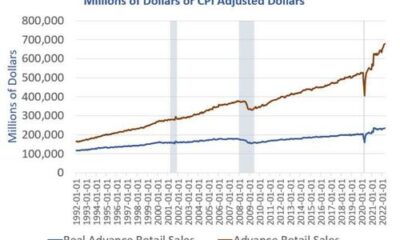 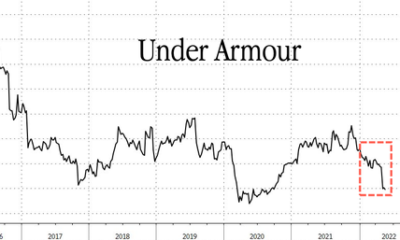