Speculation is mounting in France that the government is considering going all in and announcing a new one-month national lockdown to combat exploding numbers of Covid-19 cases. Previously, it had been thought that localised lockdowns, and extended curfews, would be France’s most likely course, a similar path taken by Italy, Spain and Belgium. President Macron will address the nation this evening and reveal the government’s decision.

If true, it would be very bad news for the European recovery, and for France itself, Europe’s second-largest economy (stripping out the UK). The euro will almost certainly come under more pressure, already on the back foot as investors reduce pre-US-election risk. The chill winds would be felt in European equities as well. The fall-out is unlikely to be confined to just Europe. I have stated before that double-dip lockdowns in advanced economies was a primary threat to the global recovery, torpedoing demand upon which the recovery in many developing markets is founded.

China alone will not be able to carry a sustained global recovery; the world needs at least the United States or Europe functioning as well. France is but one country, but if Europe’s second-largest economy goes down this route, it will be a precedent that other governments in Europe, struggling with a second wave, will feel more comfortable following. The consequences for European business and government finances will be dire, of course. Getting the national populations to follow it, given the lack of social discipline -and its consequences- displayed after the initial lockdowns ended, will be challenging indeed.

With the US elections less than a week away, the chances of a US stimulus deal pre-election now just above zero, and next-level confinements in Europe looming, the “blue wave” environment is getting cloudier. Despite a plethora of FAANGs releasing earnings tomorrow, it is hard to see this as an environment where equity markets will prosper. We still expect a retreat by asset market bulls as November 3rd inches closer. That should also see strength in the US dollar and havens such as the yen and Swiss franc.

Malaysia’s Balance of Trade exploded higher to MYR 22 bio, boosted by a 13.60% jump in exports. Malaysian markets are unlikely to gain much solace, though, as imports fell, reflecting a domestic economy in recession. Malaysia must also contend with political risk ahead of next week’s sitting of parliament, and surging Covid-19 infections with regional restrictions back in place.

The offshore and onshore Chinese yuan rates converged this morning after the PBOC tinkered with its daily USD/CNY fixing mechanism. The PBOC is allegedly asking rate submission banks for the fixing to suspend counter-cyclical factors (CCF) from submissions. With the yuan in a strengthening trend, that has the effect of weakening it slightly. It is not a back-door mechanism to weaken the yuan generally, I believe. It would work both ways if the yuan were in a bearish trend. I suspect the PBOC has initiated another baby step in internationalising the yuan. 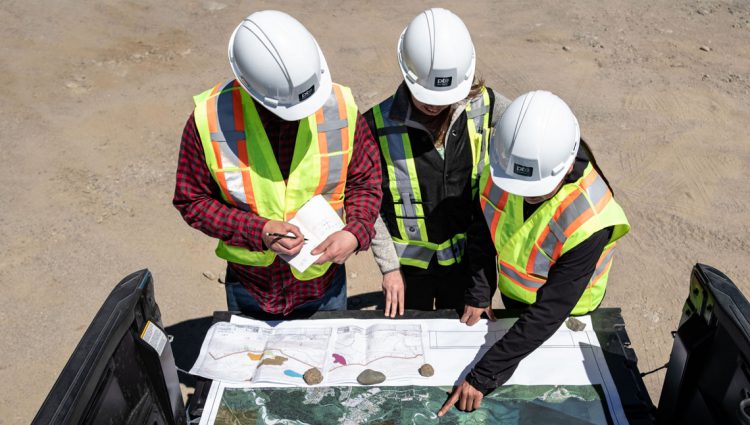 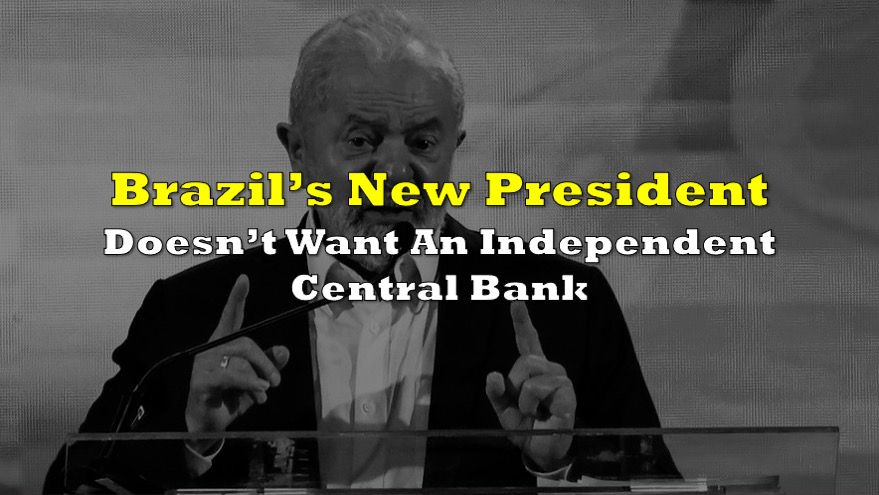 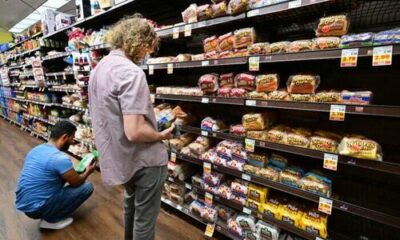 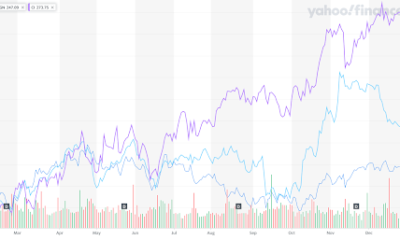 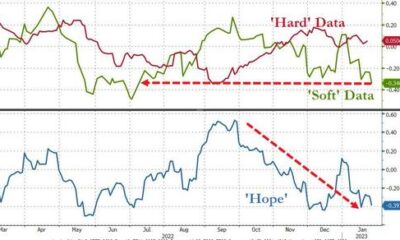 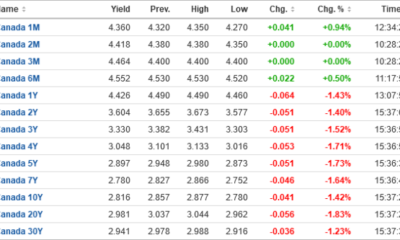 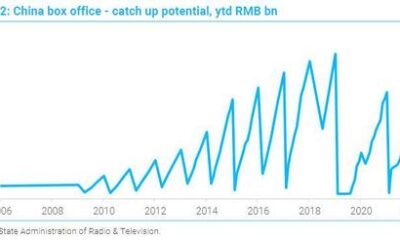 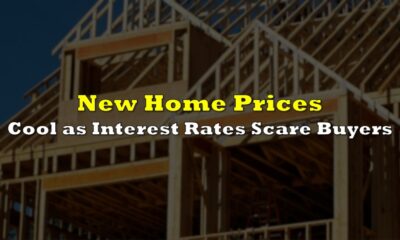