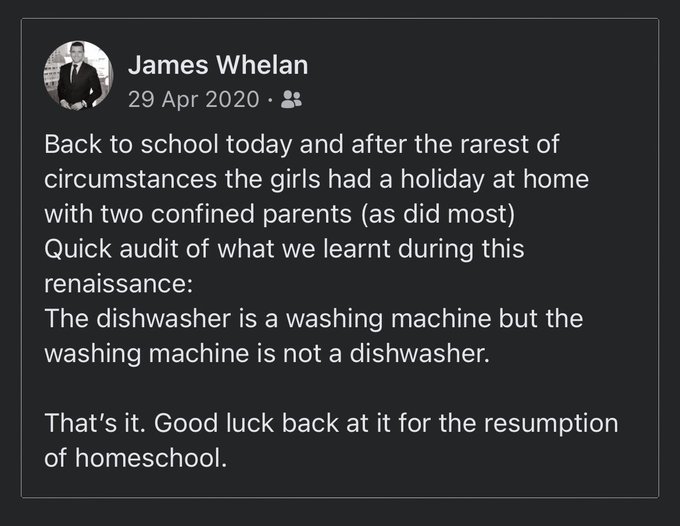 In this Stockhead series, investment manager James Whelan from VFS Group offers his insights on the key investment themes and trends in domestic and global markets. From macro musings to the metaverse and everything in between, Whelan offers his distilled thoughts on the hot topic of the day, week, month or year, from the point of view of a professional money manager.

There was a glimmer of hope last week when US GDP quarterly dropped at a decline of 1.1% year on year when an increase of 1.4% was expected.

On a GDP miss by 2.5%… That’s how exposed the market is to rising interest rates by the Fed.

It rallied on weaker data because it believed weak data means the Fed goes easy on it.

We’ve now finished the first third of the year and it’s not been pretty.

It’s as if two years of Covid induced rally from free money falling out of the sky never happened. And all we have now are memories of the weirdness and lessons learned about investing in companies that have margin protection and consistently rising revenues. On average the market makes it back over the rest of the year. Something to think about.

Right now all eyes are on various Central Banks and what they will do about this mess we’re in.

I’ve been saying for a while that as bad as the news could be it’s all priced in. Fact is I was a little off on that.

More was still to be priced.

And therefore if – IF – we’re heading to a stage of rising rates and slowing growth then again stagflation becomes the word of the week.

If you define stagflation as rising unemployment, slowing growth and higher than normal inflation, then there’s still a little way to go until that happens. The jobs market is still too strong for that.

However if you’re into that kind of thing here’s your stagflation playbook: If you want to play this game then the standouts for it would be GOLD listed locally, VNQ (Vanguard’s Real Estate ETF listed in the US) and COMM listed in London or BHP listed here.

Speaking of here. Australia has some issues ahead of us. The ability to spot irony is not one of them. Josh plastering closed shops with “Stronger Economy” is comical, again if you’re ignoring the underlying sadness of the situation. Talking of the situation there’s many a doomsayer that says the impending rate rises here will destroy the mortgagee. Fair call. However there’s one name I absolutely trust in this space and her name’s Adelaide Timbrell, Senior Economist at the ANZ. A lot of people didn’t pay less into their mortgage when rates were dropping so they’ve got a wee buffer for rate rises. Australia is doing fine. Always end on a good note.

Stay safe and all the best,

The views, information, or opinions expressed in the interview in this article are solely those of the writer and do not represent the views of Stockhead.

The post FREE WHELAN: A stagflation playbook; an unpretty first third; and always end on a good note appeared first on Stockhead.