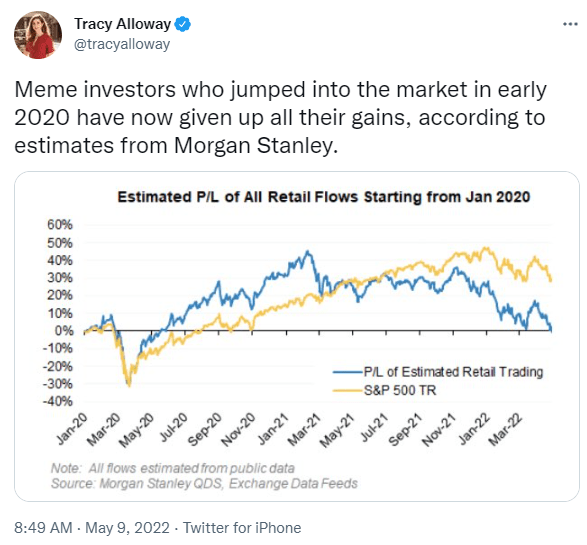 Coming off the back of the weekend – and when the highlight was sitting on the hill at North Sydney Oval in the autumn sun drinking beers watching the Bears lose to the Newtown Jets in a squeaker – you can imagine how I’m feeling looking at this market today.

Truth be told for $10 entry and $20 worth of beers, I filled in an arvo beautifully.

Now, I’ve basically developed an immunity to rate rises these days, for as long as doing that makes me happy. Then I thought I’d ruin it all by watching the Debate (or it’s actual title “The Stupid Argument”) and I have to say among some mighty contenders, that was the biggest waste of television time I’ve seen and yes I’m aware Married at First Sight is still running.

A plague on both their houses.

I’m predicting the biggest move away from the two major parties and a rainbow in the Senate. If there’s any investments you need a cohesive Federal Parliament for then think about whether you should hold them. If you’re a status quo guy then it’ll be three years of nothing.

The word “uninvestible” has been used a fair bit lately and I’m inclined to agree. There’s nowhere to hide at the moment but if you have to be a part of it then as usual value, quality, gold, commodities, energy are all still the best places to be in.

Also if you’re one of the retail crowd who charged into the market in 2020 then according to Morgan Stanley you’ve given it all back.

Full crowd on my podcast on Friday and worth a listen if you get that chance.

Chris Weston made mention of two pieces of data which dropped on Thursday night last week.

“Rising inflation, loss of economic productivity and a Fed going at it hard.”

Thanks Westie:  That’s the stagflation environment you need to fear.

I also made mention that I don’t start looking at the market in these times until CNBC runs their “Markets in Turmoil” Special. Although said in jest,  as sure as God wears sandals, CNBC put the show on THAT NIGHT.

They may be early but Charlie Bilello, CEO of Compound Capital, pointed out that this does actually have a perfect track record. Finally, one of the good things about my job is that I get access to smart people from various fund managers and ETF providers. We had the Vanguard people on for a conference this morning and they mentioned a few of their bond ETFs that are now looking like a screaming buy for value.

There’s a point in all balanced portfolios at which you have to allocate money to the bond market and just collect that easy return. One thing that comes out of this is that the 60/40 portfolio comes back into fashion.

All the best and stay safe,

The views, information, or opinions expressed in the interviews in this article are solely those of the interviewees and do not represent the views of Stockhead. Stockhead does not provide, endorse or otherwise assume responsibility for any financial product advice contained in this article.