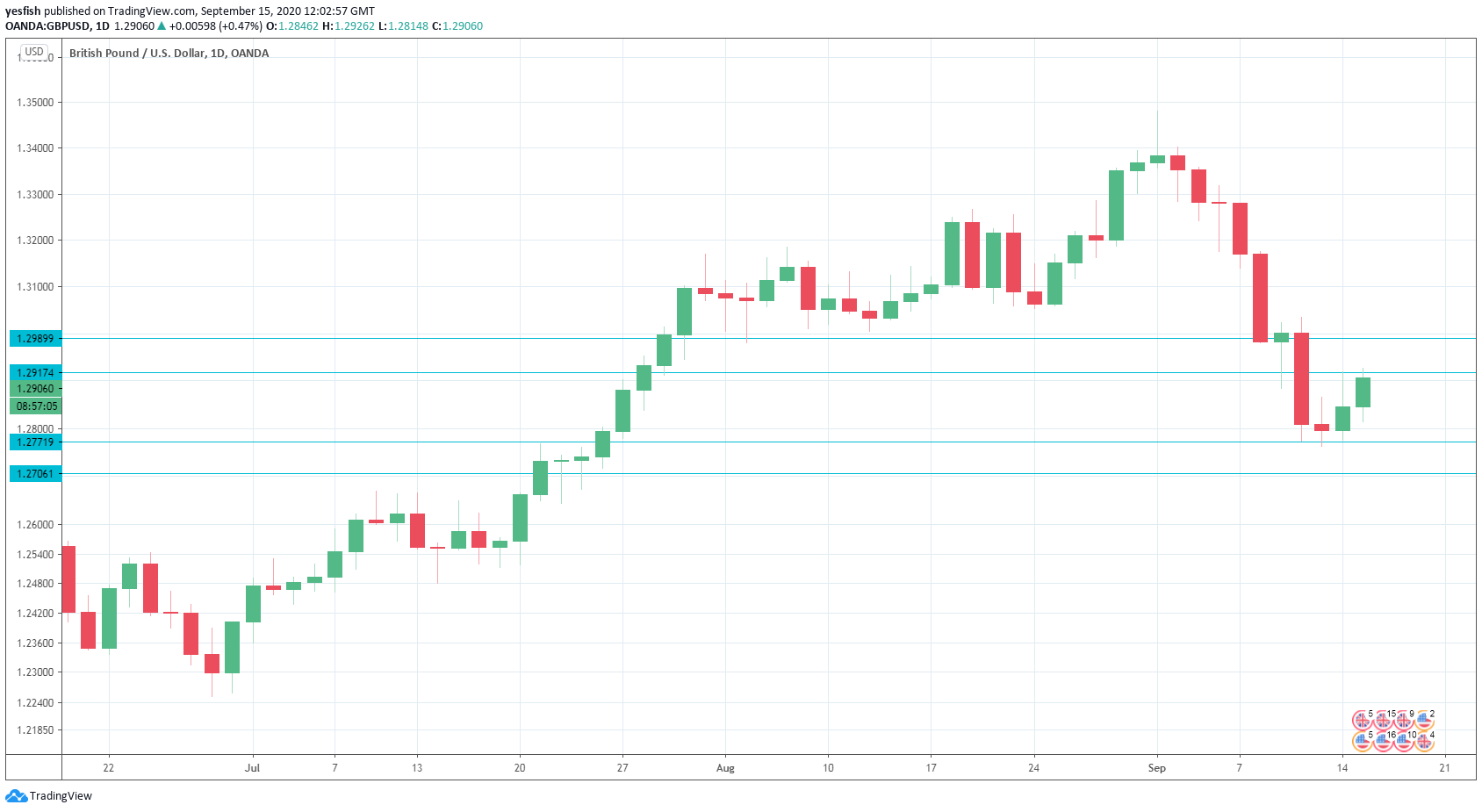 British unemployment claims slipped to 73.7 thousand in August, down sharply from 94.4 thousand beforehand. This easily beat the forecast of 99.5 thousand. Still, the employment situation remains fragile. The total amount of unemployed persons reached some 2.7 million in August, which was an increase of 120.8% since March. Wage growth continues to fall, as the July release came in at -1.0%. This marked a third straight decline in wages, pointing to ongoing weakness in the labor market. There was more bad news as the unemployment rate rose from 3.9% to 4.1%. This is the first time that unemployment has been above 4.0% since October 2018.

The UK releases inflation data on Wednesday, and the projections could mean a tough day ahead for the British pound. After a strong gain of 1.0% in CPI in July, the headline reading is expected to fall to just 0.1% in August. Core CPI posted a robust gain of 1.8% in July, but the index is expected to slow to 0.7% in August.

US open – Stocks gaining ahead of the Fed 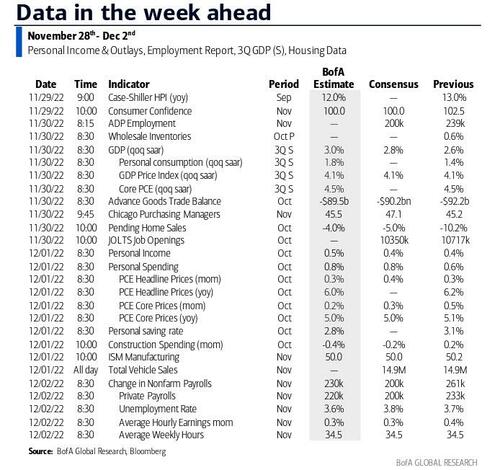