T. Rowe Price’s Thomas Poullaouec and his team have shared their latest views on the markets, noting that they remain underweight to equities and bonds, and overweight to cash.

The fundie says that while it sees increasing evidence of inflationary pressures easing in some countries, central banks all over the world will remain keen on hiking rates to combat inflation.

Coming out of Jackson Hole, Fed’s boss Jerome Powell has reinforced his intention to fight inflation at any cost – a 180-degree reversal of his ‘inflation is transient’ tone delivered the same time last year.

But although it is unlikely that inflation returns to the Fed’s 2% target anytime soon, it could be falling a lot faster than suggested by the Fed’s tightening, leaving markets to wonder if next year’s speech will be about rate cuts.

In summary, T. Rowe Price believes the the key risks in global markets include central bank missteps, persistent inflation, and the potential for a sharper slowdown in global growth led by China’s domestic issues as well as geopolitical tensions.

With regards to Australia, the fundie says that consumer spending remains healthy despite the headwinds.

Consensus right now expects the RBA to slow down the pace of rates tightening, reducing the pressure on Aussie yields (and in turn, mortgage rates).

However, Poullaouec believes that rates tightening by the RBA is not over, and this will suppress the housing market which has now peaked as evidenced by recent price falls.

Demand for industrial metals meanwhile has room to expand should China successfully stimulate its infrastructure spending, which is good news for our miners.

Overall, Poullaouec says Aussie investors should remain cautious with regards to expectations of future earnings, reflecting the weakening momentum in the Australian economy.

So what should we invest in?

T. Rowe Price has provided a top down asset positioning strategy of its current portfolios.

Overall, the fundie remains moderately cautious on risk, and is underweight on equities and bonds, and overweight on cash.

Slowing growth and declining earnings remain a challenge for equities, while persistent inflation and higher rates could weigh on bonds.

“In our view, cash is an attractive alternative with higher short rates,” said Poullaouec.

“Within equities, we are nearly balanced between value and growth. A slowing growth backdrop is unfavourable for cyclical stocks, while higher rates weigh on growth-oriented equities.

“Within fixed income, although we remain constructive on floating rate loans, we took an opportunity and trimmed our overweight position in the sector as spreads have rallied sharply over the past month.”

As mentioned, Poullaouec is underweight equities and bonds and overweight cash.

Despite a recent bounce, stocks remain vulnerable amid tightening liquidity and a hawkish Fed. Earnings expectations are also beginning to be pressured by slowing economic growth and persistent cost inflation.

Essentially, Poullaouec is maintaining a defensive stance but used some cash to redeploy in other fixed income sectors, locking in higher yields.

“Focus on low risk alternatives which can diversify the equity risk without a dominant duration risk,” he said. Region-wise, T.Rowe Price is underweight on Europe and the US, while remaining neutral in its Australia and Global funds.

The economic slowdown is pointing towards potential earning downgrades, while a China rebound could soften the slowdown.

“The housing market and commodity prices are poised for negative surprises in the coming months,” says Poullaouec.

“We maintain a defensive stance, especially in Europe where the recession risks are the greatest.

“We are more constructive on Emerging markets where risks seem more fairly priced in leaving more room for upside,” he added.

In China, the medium-term outlook appears attractive due to prospects for significant policy support and less stringent Covid lockdowns; however, further outbreaks remain a risk.

US equities remain expensive on a relative basis, but the less cyclical nature of the US economy should provide some support as global growth weakens.

But elevated energy costs and weakening manufacturing activity have made a recession highly likely in the world’s biggest economy.

The post How T. Rowe Price is placing its bets in the fight against inflation appeared first on Stockhead. 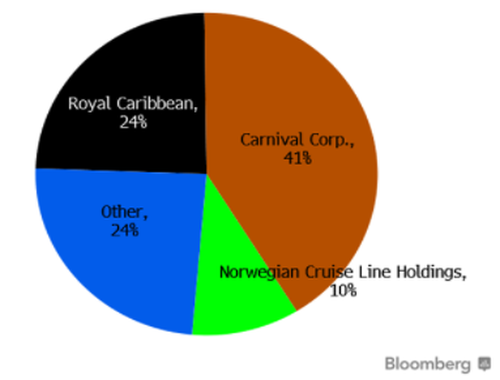 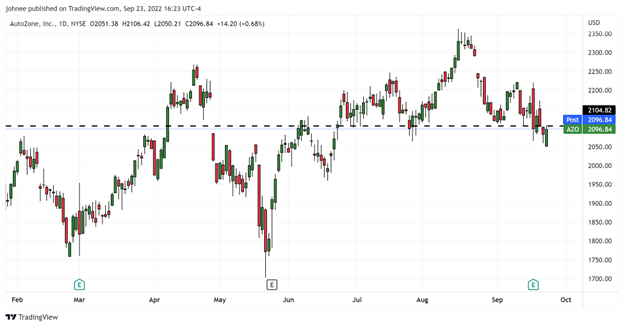 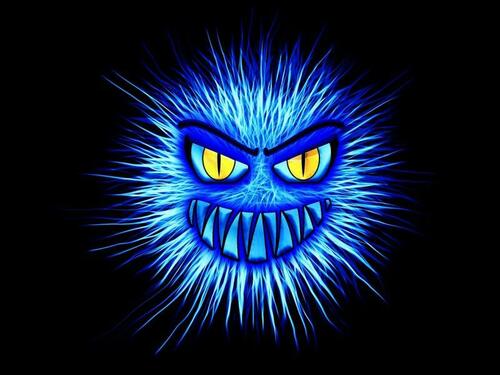 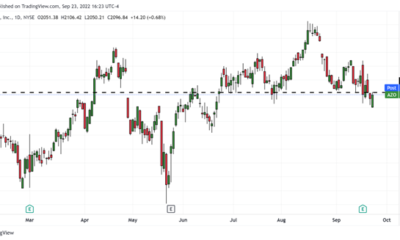 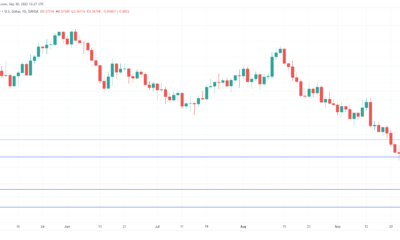 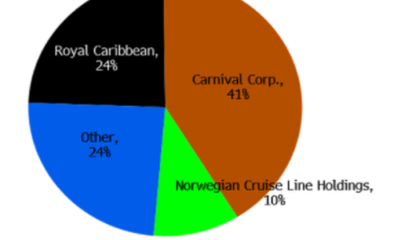 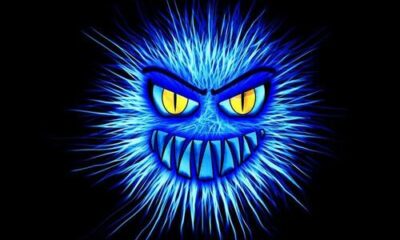