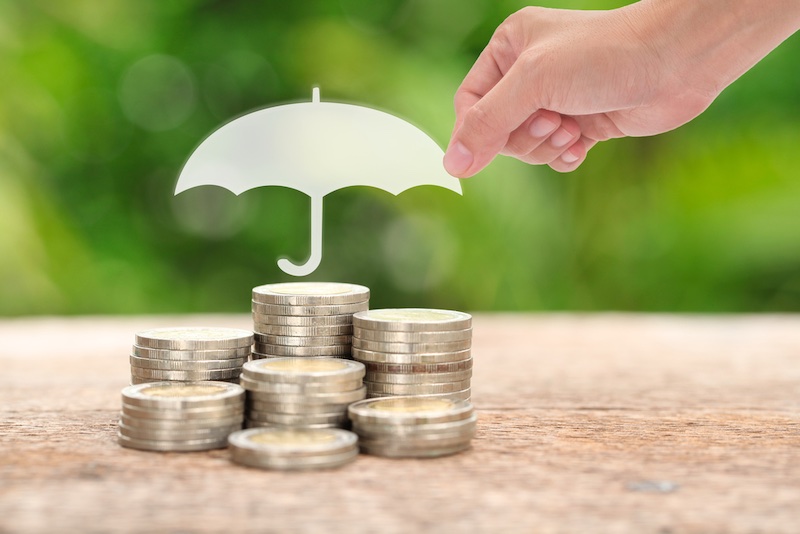 Introduction: Pandemics and Their Impact on Markets

At the time of writing, the number of Coronavirus cases globally stands at 598,000 cases (28,000 deaths), with the US comprising of 100,000 cases (and over 1,500 deaths). This pandemic has been one of the most brutal and shocking events of our generation, likely to be even more impactful than the 2008 global financial crisis. This is because of the swiftness of the correction. The Dow Jones fell 37% between February and March 2020 in a rapid fashion, as the Coronavirus spread viciously and continues to do so.

To put things in perspective the Dow slid 53.7% (between 10/2007 and 02/2009) during the subprime crisis and 46.6% during the Great Depression (9/29 to 11/29). In the prior occasions, GDP shrank to less than 10%, credit markets froze, and unemployment rose over 10 percent over a period of three years. However, with the speed of this correction, we are likely to see the immediate impact in the coming weeks and months. High-frequency trading and quant trading, which factors in economic ramifications of prior economic collapses, has contributed to this faster-than-normal correction.

As we look at the chart below, the recovery in the stock market from recent pandemics, like SARs, Ebola, and Swine Flu has been swift, and in most cases resulted in positive performance. This is because they likely occurred in a period of economic expansion and antidotes were invented to curb the growth of the diseases.

With COVID 19, and the quarantines and restrictions, the situation is different because many of the industries have stalled, including airlines, cruises, luxury stores, movie theatres, and restaurants. Previous pandemics were not as impactful to the economy as COVID-19, which is why this situation has more similarities to previous economic crises.

The US already had one of the longest bull markets in history, and signs of a slowdown were creeping in. Recessionary patterns were starting to show, such as the inversion of the yield curve in August 2019. So the COVID-19 pandemic has served to accelerate the trend that was likely bubbling beneath the surface already.

Ways to protect your portfolio:

When a market is soaring, we sometimes forget that we need to take profits. When corrections occur, prices tend to come down regardless of the quality of the companies. In order to protect your portfolio during these stressful times, it is important to use some of the techniques explained below:

Technology Stocks Can Profit from the Work-from-Home Trend

The COVID-19 pandemic is forcing more people to work from home in order to adhere to the social distancing guidelines. Sectors such as videoconferencing, collaborative work solutions, telemedicine and remote document signing all stand to benefit. Select technology companies can actually see a big spike in sales and profits from this trend, despite the wider market correction. A few notable stocks include:

During the Great Depression, the price of gold rose 70% between 1929 to 1934. The price of gold went from $20.67 an ounce in 1929 to $35 an ounce in 1934. At that time, the Federal Reserve was trying to maintain the gold standard as the economy continued to worsen. That contributed to the Great Depression, sparked by the stock market crash of 1929 and multiple bank failures.

During the prior economic crisis, the Federal Reserve bailed out the US with a massive Quantitative Easing program totaling $5 trillion over a period of five years. This bailout was meant to help the housing industry, the financial industry, and the general economy, as there was a credit crunch.

As we have seen from the previous stimulus, the impact is not immediate but takes time to flow through the economy, and raise the prices of gold, silver, and bitcoin. Our prediction is that gold will take out its all-time high within the next 12 months and continue to make new highs, pushing toward $3,000 over the next few years. In the same period, we believe that silver will go back to its previous highs and then climb toward $100 per ounce. Thus, there is still plenty of time to buy for the upcycle.

The Bitcoin price rose from $8.50 in September of 2011 to $1,000 at the end of 2013. Even though part of this jump was due to technology advancement and people’s readiness to accept the new form of money, it also had a strong correlation with the excess liquidity created following the Financial Crisis.

Bitcoin has a mixed record of acting as a safe-haven recently, but the coming halving event in May could be another trigger that sets up a huge surge in the price back above $10,000 and toward $20,000 over the next year. In the two to three years, we believe the price could climb to $100,000 or more in response to all of the newly created money sloshing around the economy. It will only take a small amount of this new fiat money going into Bitcoin to push the price significantly higher.

In March 2020, the Fed cut its rates down to zero, and committed to unlimited corporate bond purchases to support the economy.  In addition, the government announced a $2 trillion rescue package to jump-start the economy, and mitigate any negative impact arising from the coronavirus on businesses.

The $2 trillion stimulus package is meant to help businesses and the population to weather the storm of this economic crisis. It offers $350 billion to industries to prevent layoffs, $500 billion in “bailout” funds to help larger industries like airlines and will Offer Cash payments of up to $1,200 for individuals, $2,400 for married couples, and $500 per child, depending on one’s income. This will put money in the hands of individuals to cope with these tough times. As more people have access to funds, they may allocate some of these funds into the market, or in gold, silver or bitcoin, and this money will work its way into the economy, as they spend it. The goal of this program is not meant for people to save it.

Even though the stimulus is expected to have a positive impact on the economy, it will have a negative one on the value of the dollar. As per the chart above, the US dollar started creeping up in the middle of March, peaking at 102.99, while the US stock market started falling due to the rapid rise in Coronavirus in the US.

As the anticipation of the stimulus has grown, the dollar started weakening on March 22nd and has fallen below 99.  The dollar will continue to weaken in our view, and probably test the 95 level in the next few months, which will benefit gold and silver.