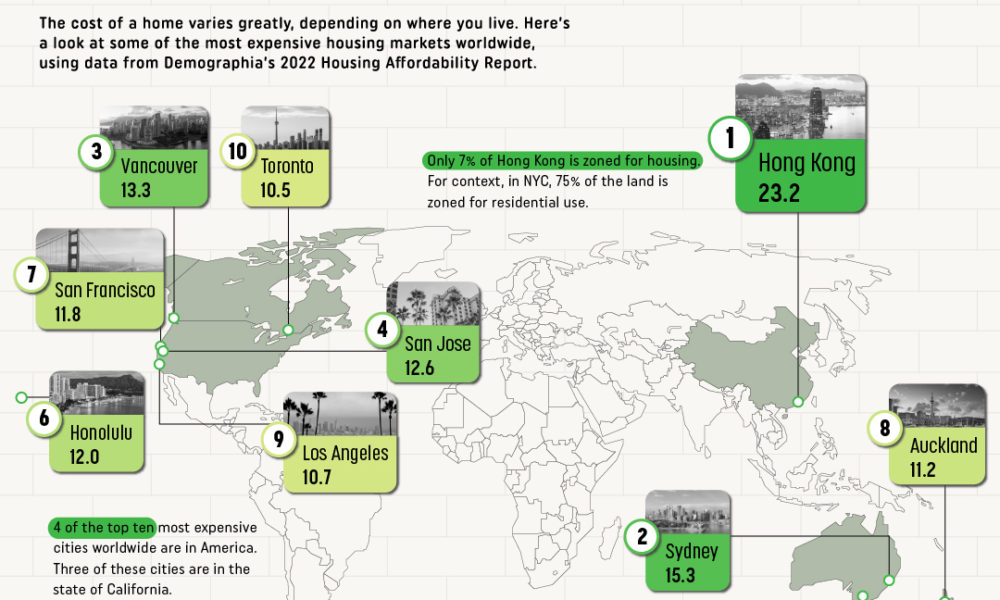 We are conditioned to believe that rising interest rates and inflation are natural phenomena occurring in a free and fair global financial system.

But this is patently false.

Interest rates are determined by central bankers, and inflation is the inevitable outcome of rampant central bank money creation.

The competition for houses in hot real estate markets is the clearest example of monetary inflation driving price inflation.

Quantitative easing, as central bankers have named it, is ostensibly the tool with which recession is averted by creating demand by loading the top end of the financial system with fabricated dollars.

The problem with this process is that the proportion of funds created that reach the average citizen is marginal. US treasuries are minted by the Treasury Department and sprinkled throughout the commercial Tier 1 banking system in a mandatory auction process by the Fed, increasing their inventory of Tier 1 capital, which in turn determines how much can be loaned.

One dollar of Tier 1 capital typically begins as $10 in loaned funds to second level banks, who then loan $10 for every dollar it has in inventory. Bankers call this ‘fractional reserve banking’.

Through this process, every transaction generates fees in interest, processing, maintenance and accounting, all of which feed the wealthy bankers at the top of the food chain.

It is nothing more or less than the world’s wealthiest paying themselves using the offices of government to maintain and expand the scheme.

Meanwhile, the lower half of the population who can’t borrow at all see no benefit. Exactly the opposite: monetary inflation begets price inflation, as we see yet again now. Price inflation equates to lower wages, exacerbating the problem for all but the wealthiest.

And let’s not delude ourselves with the false narrative that the “Fed is independently owned and operated”. It is a government agency. Period. No further proof is required than Jerome Powell’s response to Donald Trump’s threat to “fire” him for doing a bad job by not decreasing interest rates.

Trump was relying on the Federal Reserve Act’s clause that states a president can remove a Fed chairman ‘for cause’. All Fed governors are appointed by the president.

As all central banks are essentially an extension of the treasury branch of the country. There is zero independence.

The optics of independence is the result of governments who thus seek to externalize blame and divert negative sentiment.

While it is a commonplace assumption that central banks of different countries act independently from one another, it is clear by an analysis of central bank interest rate changes among the G7 over the last decade that there is certainly a high degree of coordination among the banks given their lockstep policy moves.

Where the Fed leads, Canada follows.

So before you threaten to lynch the democratically elected leader of your country for runaway gas prices, consider that the economic boom you have been enjoying for the last decade, your ridiculously appreciated house value, non-existent interest rates, and dirt cheap air travel, are also a byproduct of monetary expansion/inflation.

This is how central bankers effectively bribe the upper quartile of the population into accepting their policies. Things can’t be too bad if my home value is rising, right?

But with runaway inflation, and the central bankers’ only “tool” the raising of interest rates, that decade of prosperity can quickly become the price to be paid for playing along. Higher rates mean lower real estate values as buyers disappear. Lower home prices can catalyze defaults, adding to the national inventory of homes, driving the downturn even faster and deeper.

The hangover from the decade long spending binge is a recession. And it has arrived.

Understanding that there is no democracy is the first step to attaining financial independence. Owning a home outright, avoiding debt, and living within one’s means (i.e. never borrowing) are the cornerstone of true freedom.

That fact is lost on so many – especially the freedumb set who so easily fall prey to the us versus them mindset maintained by the perception management institution we call “media”.

Hunter S. Thompson said it so well when stated “The media is the message”. 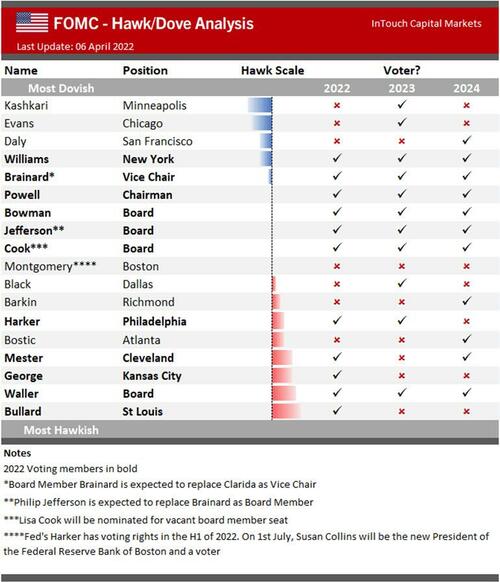 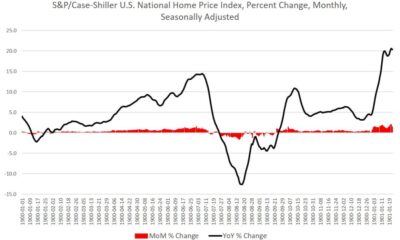