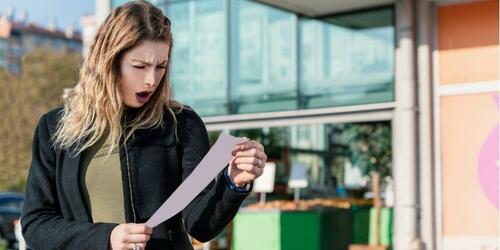 A new survey from Pew reveals that inflation is the top concern Among Americans, while COVID-19 has fallen to last place.

70% of Americans polled between April 25 and May 1 said inflation was a “very big problem,” while 23% said it was a “moderately big problem.”

Oddly, Pew didn’t ask about the war in Ukraine.

When broken down by political party, inflation is the top national problem according to Republicans, while Democrats are mos concerned about gun violence, healthcare affordability and climate change.

Over time, Americans have been caring less about Covid, unemployment, and racism.

It will be interesting to see what’s bothering Americans most in the next Pew poll, which will undoubtedly include a question on Roe vs. Wade in light of the leaked Supreme Court decision. For now, however…

US equities struggled for direction overnight, with the S&amp;P 500 and Nasdaq almost unchanged, while the Dow Jones eked out a small gain. The outcome… 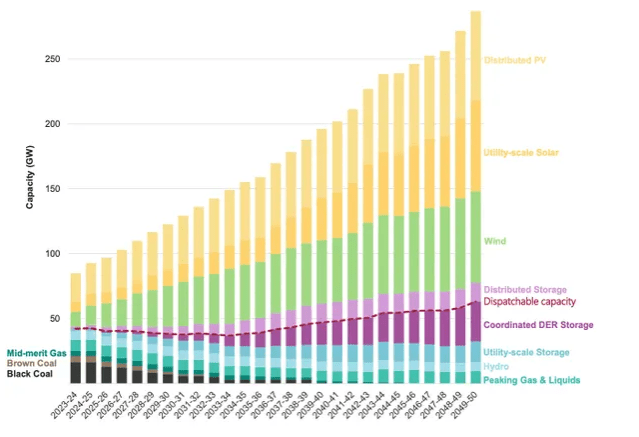 Consumer confidence in Germany never really picked up all that much last year. Conflating CPIs with economic condition, this divergence proved too big… 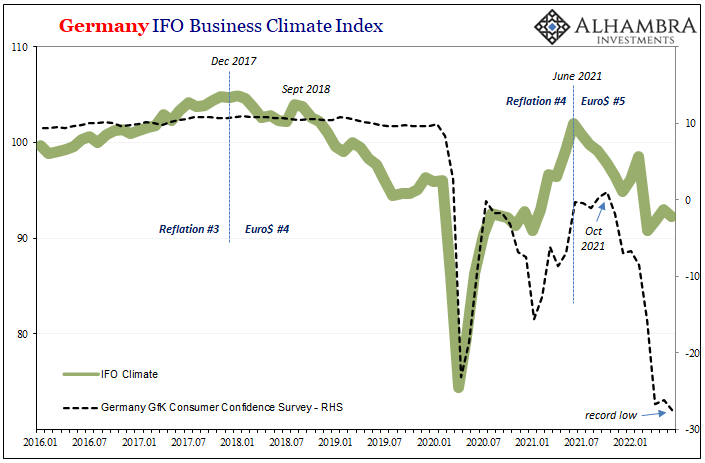 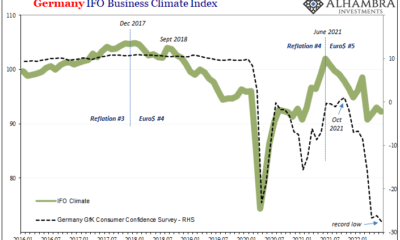 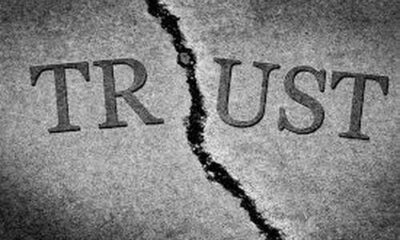 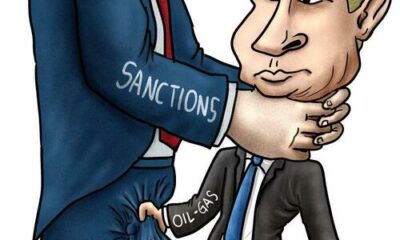 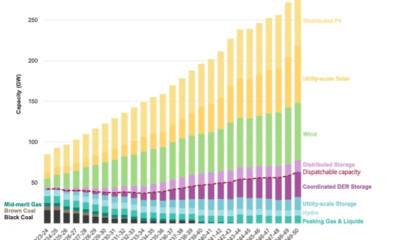 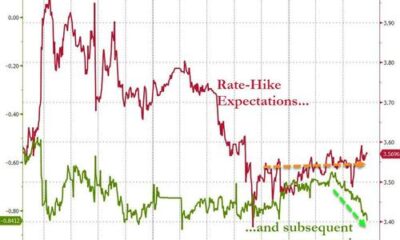