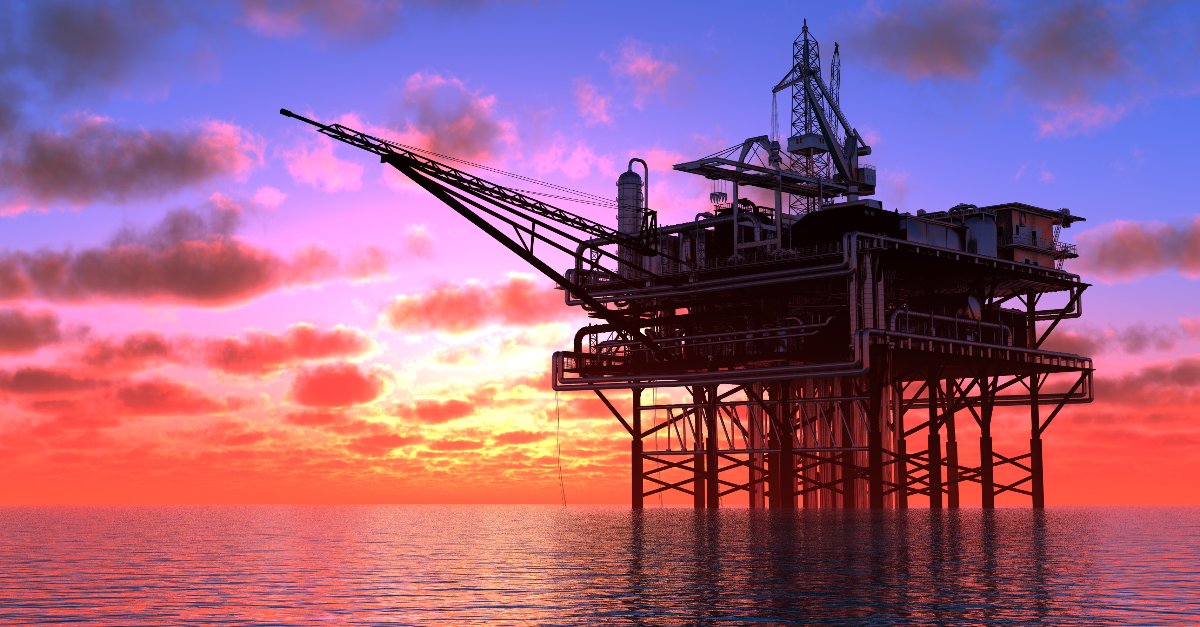 The OPEC+ monthly meeting is scheduled to be held on August 3. Saudi Arabia, Russia, UAE and other oil-producing nations will meet to discuss national production quotas. But don’t hold your breath.

The incomplete effect of US sanctions in the aftermath of the Ukraine invasion is perhaps most evident in Saudi Arabia’s continued close collaboration with Russia.

In 2020, during the worst of the pandemic, the OPEC+ partners agreed to make record production cuts to the tune of nearly 10 million barrels a day, or approximately 10% of the global market.

Samantha Gross, the Director of Energy Security and Climate Initiative at Brookings Institution notes that prices are high due to a “lower supply of Russian oil and fuel after Russia’s invasion of Ukraine and the slow recovery of oil production after the pandemic.”

Despite repeated pleas, and President Biden’s trip to the Kingdom earlier this month, reports suggest that OPEC+ members are unlikely to boost production come next week’s meeting.  The President indeed had some success in raising OPEC+ quotas during the group’s previous meeting, although its real impact on household budgets has not amounted to very much.

Amrita Sen, the Director of Research at Energy Aspects expects that there may be a “very small increase” from the group, especially given the lack of spare production capacity.

Oil prices could prove to be a body blow for the Biden government at the November mid-terms, while inflation rages at four-decade highs. Gasoline prices at the pump are averaging around $4.70. According to EIA data, major cities such as Chicago, LA, San Francisco and Seattle are all experiencing above $5 per gallon prices, although these eased marginally from the preceding week.

After the President’s last-ditch effort to carve out a fresh agreement, oil prices were led higher as negotiations failed to deliver any material change in the Saudi stance. At the time of writing, WTI is trading at $98.3 per barrel, while Brent is at $104.0.

Leading inflation indicators such as the Producer Price Index (PPI) have continued to rise, while the unemployment rate is near historic lows.

Moreover, market murmurs that the Fed may begin to slow its rate of tightening may support higher inflationary pressures for longer.

Oil prices and petroleum derivative prices are likely to stay sticky in the US for some time, given that supply chains are strained and the industry suffers from chronic under-investment.

President Biden was unlikely to get much traction to begin with for the following key reasons:

What often remains below the radar, is just how limited the US refining capacity is today. During the pandemic, US refiners have “shut or announced plans to shut – about 2 million barrels of capacity a day” which would likely mean that any benefit from cheaper oil prices will not easily flow into the system. Some US refineries are already running at unsustainably high rates of above 90%.

In a recent interview, Sen said that oil prices are not behaving as they should in a recession. In fact, she expects prices to rise due to pent-up demand given re-opening post lockdowns and a high quantum of household savings.

In this environment, there simply is not enough physical supply to satisfy the market.

Perhaps most crucially, the US’s release of oil reserves through the Strategic Petroleum Reserves (SPR) is expected to end in October, which would lead to a significantly tighter market.

Tsvetana Paraskova, an oil analyst and writer, noted that money managers have shifted gears to closing out short positions in crude, implying that they see scope for significant upside in price.

Although crude futures have largely declined since June, the “physical crude market remains tight as oil trade flows have changed in light of the sanctions on Russia.”

Much like in the context of gold prices, there seems to be a deep disconnect between physical and paper markets in the oil sector.

This bullishness was reflected in the count of active oil rigs which saw an uptick in data released yesterday by petroleum major Baker Hughes.

The US, Canadian and International rig count increased by +9, +9 and +7, respectively, since last week’s reading.

This increase came even though the Fed hiked rates by 75 bps earlier this week to 2.25% – 2.50%, while Q2 data for US GDP showed a second consecutive month of contraction.

Despite the hefty increase in active rigs since last year, markets remain tight as ever given the lack of and uncertainty around refinery investments.

With Russia showing no appetite for a withdrawal from Ukraine, we can assume US sanctions will stay in place, with any kind of reversal or capitulation prior to the mid-terms being a complete no-no for the Biden administration.

Stephen Innes, managing partner at SPI Asset Management stated that “sentiment is shifting between recessionary risks in H2 and a fundamentally undersupplied (oil) market,” suggesting that markets should expect some volatility going forward.

Speculators seem to believe that oil prices have reached their bottom, with market data showing more players buying the dip.

The OPEC+ meeting is unlikely to yield any substantial changes to the prevailing agreement, with a limited increase in select quotas at best. Whether members will increase production enough to reach those quotas, is yet to be seen.

The lack of US-based and global refining capacity is unlikely to be reversed any time soon, and oil prices are likely to continue to see upward pressure.

The post Is oil turning ahead of the OPEC+ meeting? appeared first on Invezz.