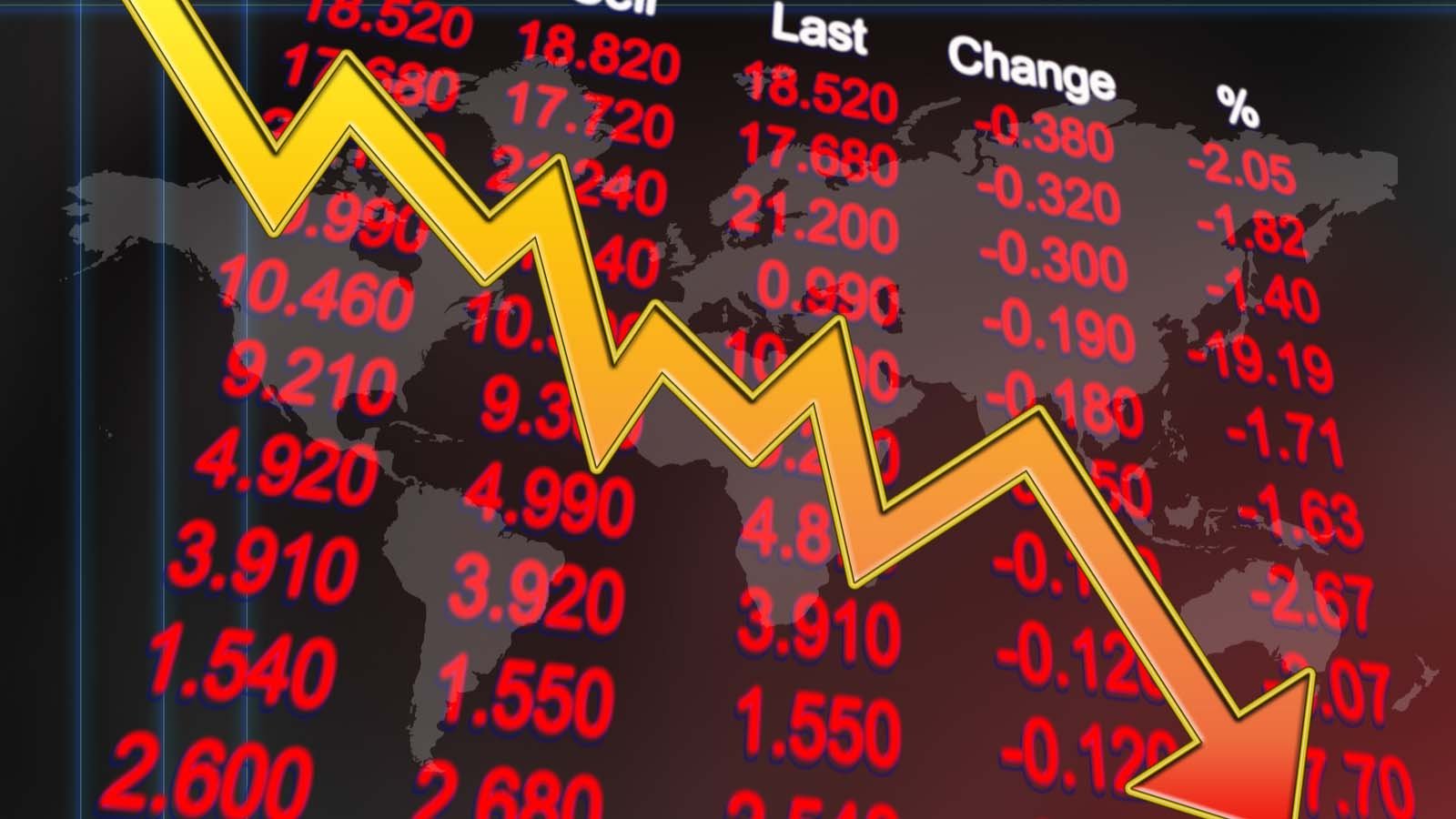 Current market sentiment certainly supports his bold correlation with today’s market and the market crash of 2008. CNN’s Fear and Greed Index is currently sitting at 12 out of 100, which indicates extreme fear. The index takes into account seven factors, which includes the put/call ratio and the Volatility Index (VIX) in relation with its 50-day moving average. So, if Burry is as bearish as he was in 2008, what exactly is he betting on?

What Is Michael Burry Betting On?

Burry’s hedge fund, Scion Asset Management, is a highly active fund with heavy turnover. According to Whale Wisdom, the fund has an average holding period of 0.08 quarters. Based on the latest Form ADV, Scion has over $291 million in AUM.

In addition, every single one of the fund’s positions is a new position bought during Q1, except for Bristol-Myers Squibb (NYSE:BMY). During the quarter, Scion sold out of several names, such as General Dynamics (NYSE:GD), Geo Group (NYSE:GEO) and Corecivic (NYSE:CXW). Currently, the fund owns 12 positions in its 13F portfolio.

Based on Burry’s tweet, it’s not exactly surprising to see that his largest position is put options against Apple (NASDAQ:AAPL). The fund owns 2,060 put options. These put options represent the right to sell 206,000 shares of AAPL if they expire in the money. In total, the options account for a massive 17.86% of Scion’s 13F portfolio.

The fund’s second-largest and third-largest positions are Bristol-Myers Squibb and Booking Holdings (NASDAQ:BKNG), respectively. BMY has a 10.88% allocation, while BKNG has a 9.33% allocation. BMY has turned out to be a great bet for Burry, as it is up 23% year-to-date (YTD), compared with the S&P 500’s YTD loss of 18%. BKNG is another story, as it is down 17% YTD, but it is still beating the S&P 500’s return by 1%.

Investors will surely want to keep up with Burry’s Twitter account to see how he views the market.

The post Michael Burry Says 2022 Is a ‘Plane Crash.’ Here’s What the Legendary Investor Is Betting On. appeared first on InvestorPlace. 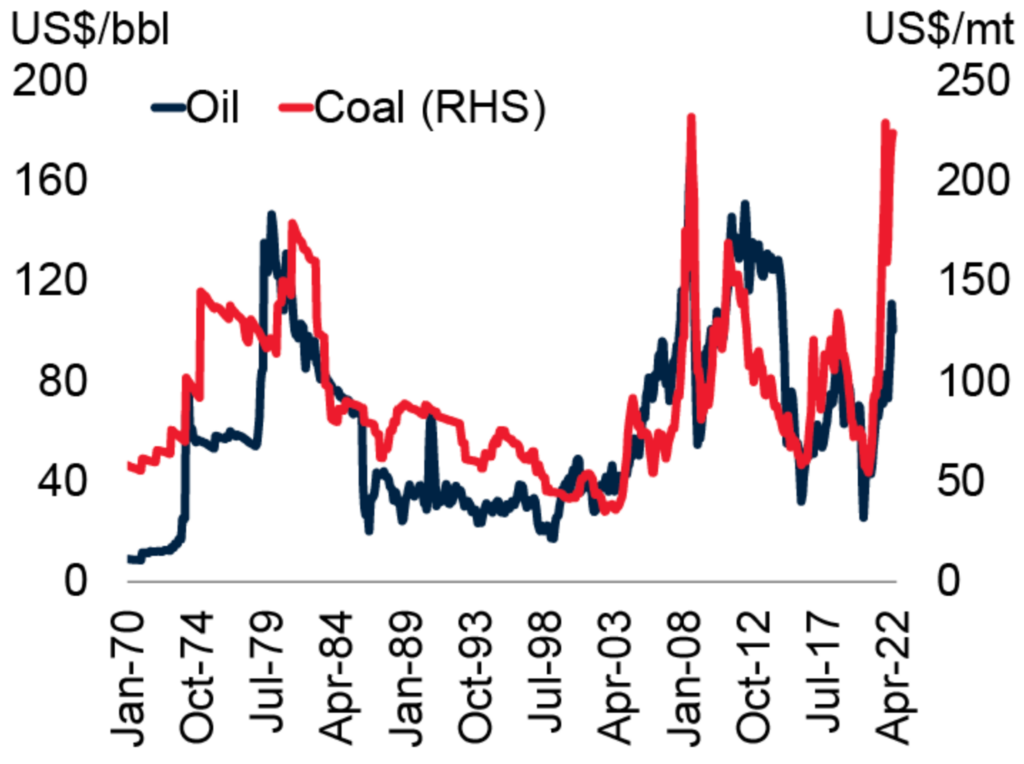 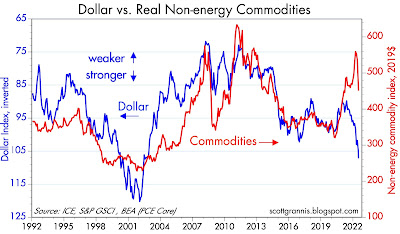 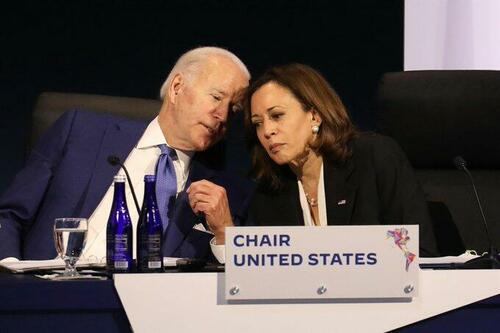 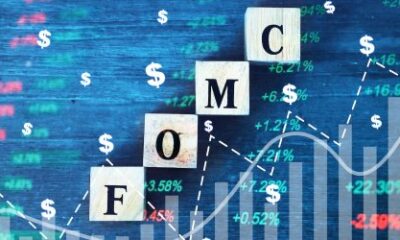 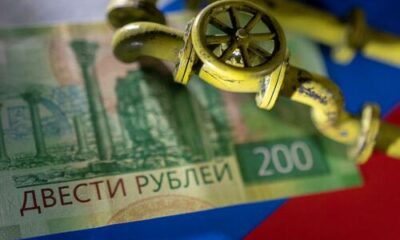 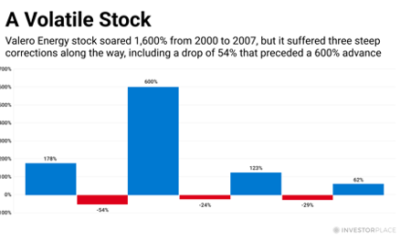 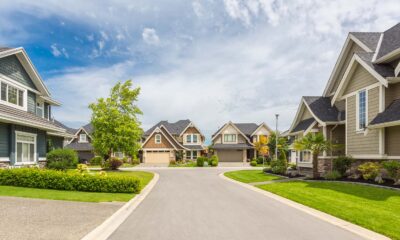 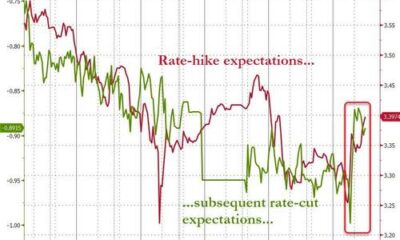 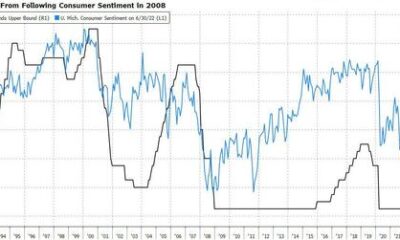 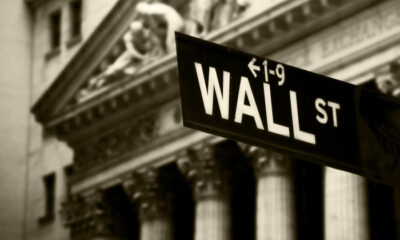