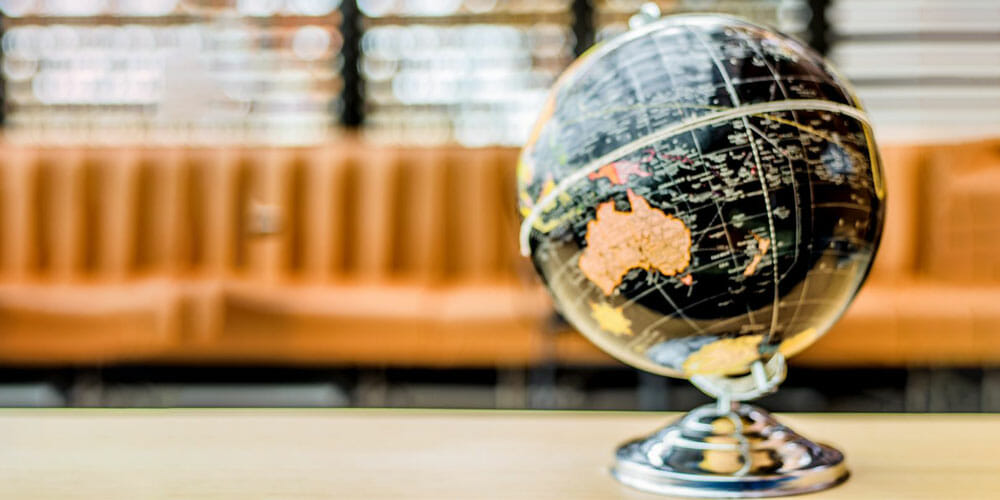 The current environment opens up a number of opportunities for managers who look at fundamental value, but it also forces navigation.

Watch the video or read the recap below.

The current environment certainly opens up a lot of opportunities for fundamental value, and it also forces a lot of navigation.

Take, for example, emerging markets, where you have a lot of attractive markets but they get really punished in a risk-off kind of environment that we’re seeing now.

But it also opens up opportunities for superior deductive reasoning when it comes to understanding the economic impact of this crisis.

Emerging markets have great potential to bounce back as the world economy recovers and as oil demand comes back online.

We certainly look a lot at emerging markets. These are markets that have been hit hard by this crisis—having to do a lot with weak healthcare systems, problems dealing with this crisis, as well as oil export dependency.

But these are also the countries that have great potential to bounce back as the world economy recovers and as oil demand comes back online.

We’ve certainly learned that central banks and governments can go much further in stimulating the economy than you would usually predict—at least in developed countries.

We also learned that inflation is really the hardest thing to predict. You see all these economists coming out with forecasts that are very certain about whether this is a V-shaped or a U-shaped or a W-shaped, and so, on recovery, but often will not make predictions about inflation because it’s a really tricky one.