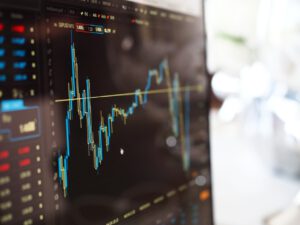 They add that a close below 22,595 is needed to see the triangle negated and a “ranging environment” return.

August 21, 2020 Update: The Nikkei 225 Index rallied to its highest level in months recently, continuing to climb alongside other major stock indices around the globe. Technical analysis suggests the index could once again challenge the 25,000 resistance level.

The Nikkei was up a fraction of a percent when the Japanese market closed on Friday. The index has been consolidating around 23,000 after closing a key price gap in daily trading. A breakout above 23,300 could trigger a retest of the 2020 high, which is around 24,100. If the index can break above 24,400, the next resistance level will be 25,200.

Nikkei 225 index: What is it and how you can invest? 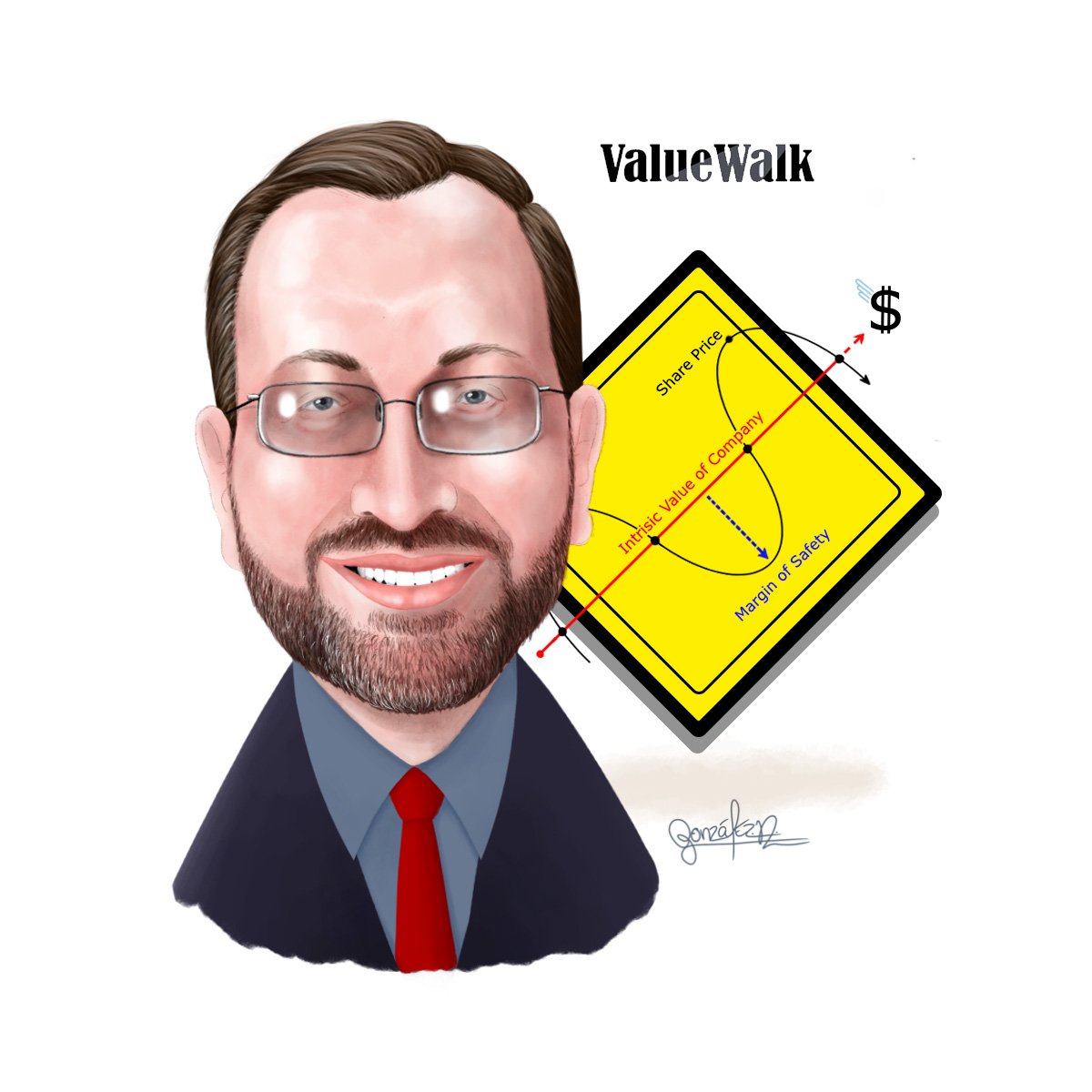 Nikkei 225 index (INDEXNIKKEI: NI225) is often seen as an indicator of Japan’s economic health. The Tokyo Stock Exchange has more than 2,200 listed stocks with a combined market capitalization of $5.6 trillion.

The Nikkei 225 index (INDEXNIKKEI: NI225) was introduced in 1950 as part of Japan’s industrialization and rebuilding program after the Second World War. It was originally administered by the Tokyo Stock Exchange itself, but the newspaper group Nikkei took over the index in 1970.

It reflects the performance of 225 largest blue-chip stocks listed on the Tokyo Stock Exchange. The value of the index is calculated in real time and updated every 15 seconds.

The S&P 500, Dow Jones, and FTSE 100 are all market capitalization-weighted indices. In these indices, the companies with a higher free float market cap have a greater weightage. But Nikkei 225 (INDEXNIKKEI: NI225) is a price-weighted index instead of market cap-weighted.

In Nikkei 225, the constituent stocks are given weightage based on their share price instead of market capitalization. The higher priced stocks have more weightage. The stock prices are denominated in Japanese yen. Fast Retailing (TYO: 9983) is the company with the highest weightage on the index.

The constituents of the index are reviewed every September, when stocks are added or removed based on their share price. The changes take effect in October every year.

The Japanese economy witnessed a massive bubble in the 1970s and 1980s amid rapid economic expansion. Real estate prices in Tokyo were touching the sky. The Nikkei 225 index hit an all time high of 38,916 points. The stock market crashed when the bubble burst. Even after more than three decades, the index currently trades at around 20,000 points.

The index may never touch the 1989 high, but that shouldn’t turn off investors. What matters for investors is the entry point. The index has been doing pretty well since 2012.

How can you invest?

Many Nikkei 225 constituents have their American Depository Receipts (ADRs) listed on the US exchanges, which you can buy. But if you want to invest in the Nikkei 225 index as a whole, the best way is to invest through an index fund or exchange-traded fund (ETF).

One of the most popular index funds tracking the Nikkei 225 is the Daiwa Japan Nikkei 225 Index Fund, which has an expense ratio of just 0.16%. Nomura Asset Management offers the Nikkei 225 Exchange Traded Fund (ETF). BlackRock Japan also has the iShares Core Nikkei 225 ETF.