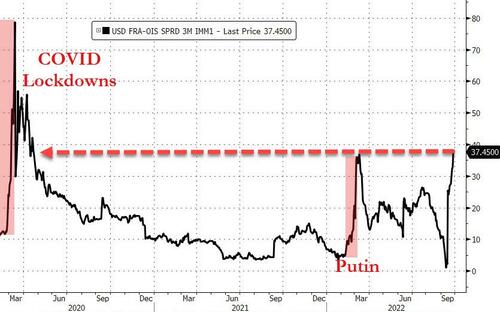 The all important FRA-OIS indicator of interbank funding stress (and money-market risk) is soaring once again, and at last check was above 37bps, having exploded off ‘no stress’ levels just two weeks ago…

The level of ‘stress’ is now higher than that surrounding the liquidity crisis prompted by the sanctioning of Russia following Putin’s invasion.

A very quick primer on this all important spread:

That’s the theory. But why does the FRA-OIS spread matter in practice?

Well, it’s regarded as the markets’ measure of how expensive or cheap it will be for banks to borrow in the future, as shown by Libor, relative to a risk-free rate, the kind that’s paid by highly rated sovereign borrowers such as the U.S. government. The FRA-OIS spread therefore provides another snapshot of how the market is viewing credit conditions because of the fact that traders are betting on where Libor-OIS – its underlying spread – will be.

As a further reminder, there are typically 3 reasons why it would blow out:

While FRA-OIS exploded to 80bps in March 2020, at the peak of the covid crash, and is currently at just half that level, never before has funding stress been so high with a Fed balance sheet near $9 trillion and with some $2.3 trillion in the Fed’s overnight reverse repo facility (i.e., excess liquidity).

In other words, when adjusted for the statutory level of record liquidity in the market, which we don’t need to tell readers is at an all time high, the FRA-OIS would almost certainly be at all time highs.

One can argue that while Powell and the Fed may be oblivious to the ongoing collapse in stocks, which they viewed as overvalued and as having enough buffer to drop, he is closely watching every uptick in this most critical stress indicator.

That level of stress is now at its highest since the post-Fed bailout of the systemic instability crisis surrounding COVID lockdowns in 2020.

While this is a topic we covered extensively back then (see “There Is No Liquidity” – Market Paralyzed As FRA/OIS Explodes), especially right before the Fed unleashed its monetary bazooka with trillions in QE and opening up repos to virtually unlimited amount, as well as announcing it would buy corporate bonds and ETFs, expect to hear much more about this in the days and weeks ago come.

Meanwhile, if the FRA-OIS spikes another 10-15 points, the Fed will have no choice but to emerge from its paralysis and reassure markets that the financial system isn’t about to experience another paralysis (oh, and unless the Ukraine war magically ends in the next few weeks, say goodbye to four or five more rate hikes this year). 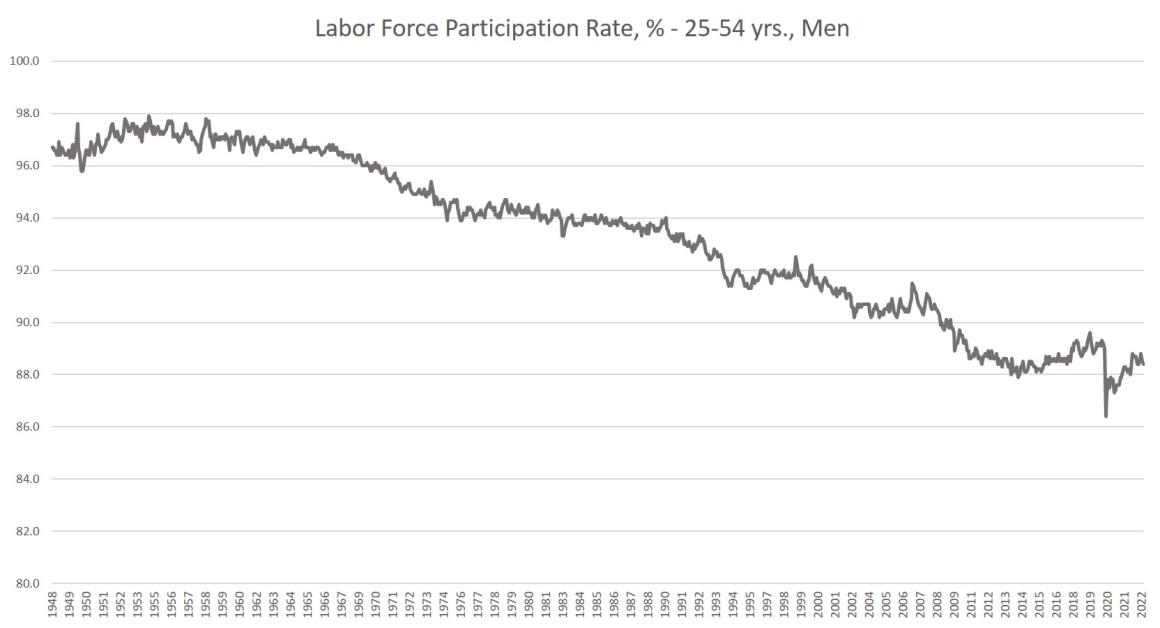 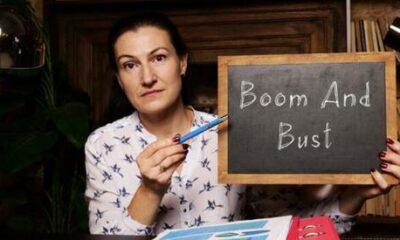 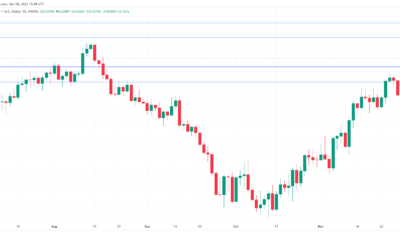 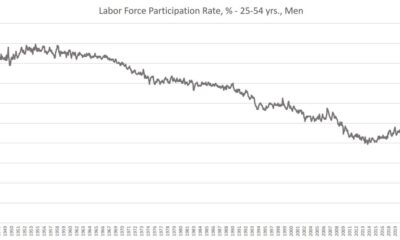