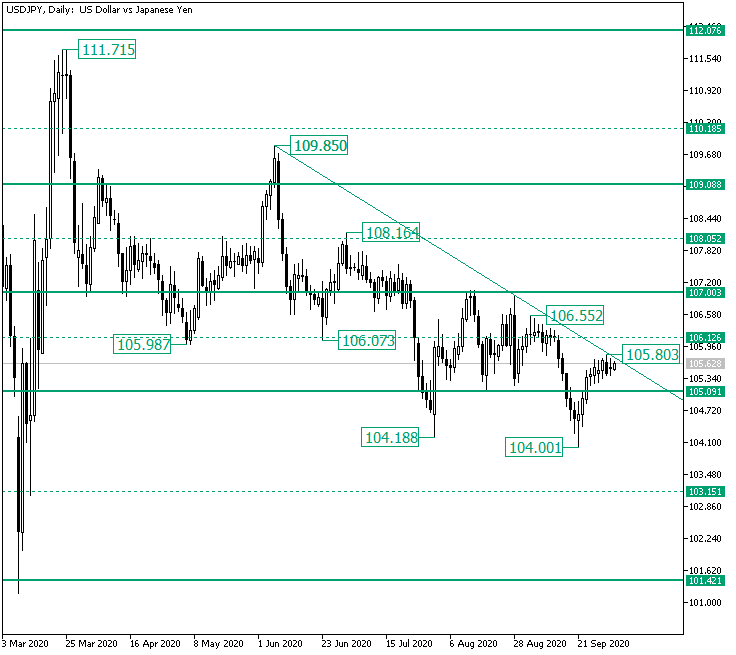 The US dollar versus the Japanese yen currency pair seems to be lacking traction to reach 106.12. Are the bears just around the corner?

After the support was pierced, a new fall took place, printing the 104.00 low. Following that, the bulls were able to recuperate, only to find themselves not being ready to define a new movement toward the north after a well-defined consolidation phase above the firm 105.09 support.

So, one possible scenario is to see the bears heading for 105.09. If they succeed validating the level as resistance, then they could note another movement towards the south, with 104.00 being the intermediary target, and 103.15 the main one.

But if the bears fail in their attempt, or if the bulls simply take out the 105.80 high, thus piercing the descending trendline that starts from the 109.85 high, then they can place the price above 106.12.

If the intermediary level of 106.12 becomes support, then 107.00 is the main bullish objective.

This sparked a rally that extended until the 105.80 high and submitted to the consolidation phase that unfolds above 105.27.

Carnival Cruise Lines (CCL) remains under pressure after it announced a new debt offering.
The timeline for profitability in the cruise industry continues…

These five electric vehicle stocks are poised for 100% returns in the next 12 to 24 months after a deep correction.
XPeng (XPEV): New models will continue… 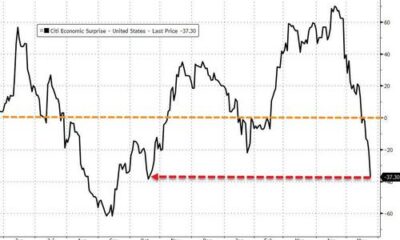 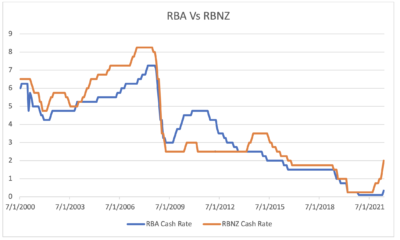 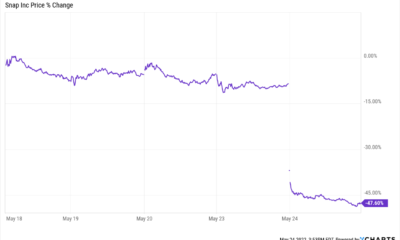 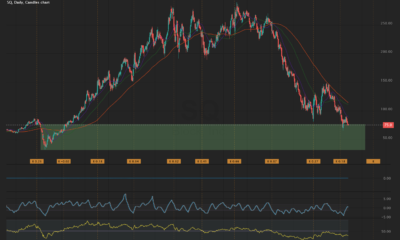 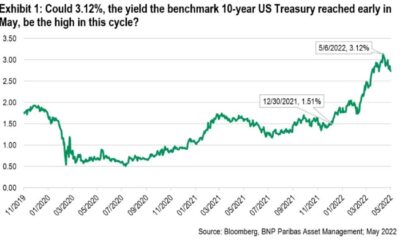 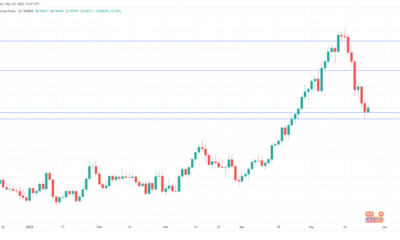 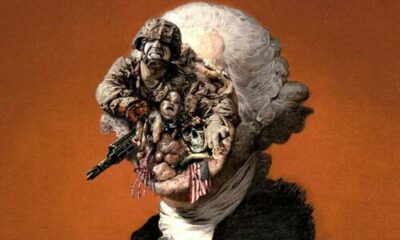 Hedges: No Way Out But War