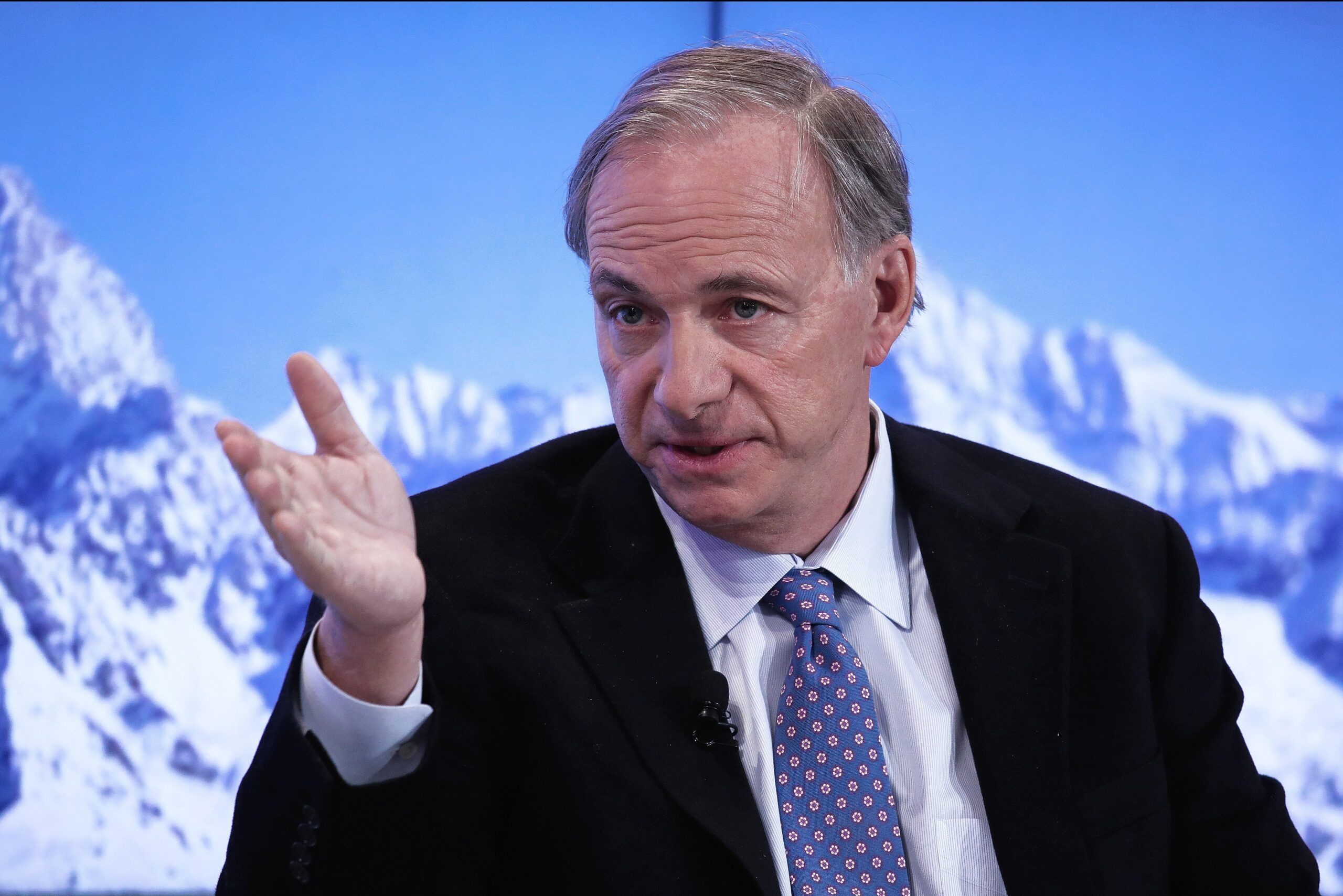 As growth stocks continue to lose favor among institutional investors, we are seeing plenty of famous hedge funds pivot away from tech and back into more traditional, defensive investments. That’s exactly what happened on Monday, with one of the world’s most famous investors dumping its entire Tesla (NASDAQ: TSLA) stake in favor of buying more value-focused opportunities.

Ray Dalio’s Bridgewater Associates announced that it had sold its entire stake in Tesla, which was worth a relatively meagre $27 million, or 25,500 shares. Additionally, the investment firm also liquidated its position in Verizon Communications, Columbia Sportwear, as well as AutoZone.

Instead, Bridgewater announced it had bought up over 301,000 new shares in Warren Buffett’s Berkshire Hathaway, which has become one of America’s biggest insurance, manufacturing, and energy companies in 2022. Dalio’s firm also bought a new stake in Airbnb as well as a few industrial stocks, like Newmont Mining and Caterpillar.

In an earlier interview, Dalio famously said that timing the market is a “fools journey” due to how unpredictable the market is right now. While at the time, he was primarily referring to the pandemic, the same could be said for what’s going on right now in the markets.

Rising inflation and further expected interest rate hikes have had a terrible effect on the market as a whole. Despite many having predicted the market will bottom out, that still hasn’t happened yet, with growth stocks paying the ultimate price amidst this selloff.

Although Ray Dalio dumped his stake in Tesla, he did build new stakes on a couple of other meme stocks. This includes GameStop and AMC Entertainment. According to an SEC filing, Bridgewater disclosed it bought 4,100 shares of GameStop, which is worth less than $700,000. Back in 2018, Bridgewater owned as much as 3.1 million shares of GameStop, which could have been worth over $1.5 billion during the height of the short squeeze in January 2021.

Despite the rough quarter for the rest of the market, Bridgewater Associates has fared remarkably well. The legendary hedge fund saw the value of its U.S. stock picks rise by 44% to $25 billion as of last quarter, with the fund expanding its holdings from 731 picks to over 1,000.

Other companies Dalio has increased his fund’s stake in include Procter & Gamble, PepsiCo, and Johnson & Johnson. The hedge fund also increased its stake in Alibaba by 75% to around 7.5 million shares, worth around $814 million back in March.

Other famous investors have been making big shifts in their portfolios as well recently. This includes Warren Buffett, who recently bought up more shares in his favorite energy company, Occidental Petroleum.

Founded in 2003 and based in Palo Alto, California, Tesla is a vertically integrated sustainable energy company that also aims to transition the world to electric mobility by making electric vehicles. It sells solar panels and solar roofs for energy generation plus batteries for stationary storage for residential and commercial properties including utilities. The Tesla Roadster debuted in 2008, Model S in 2012, Model X in 2015, Model 3 in 2017, and Model Y in 2020. Global deliveries in 2019 were 367,656 units. Tesla went public in 2010 and employs about 50,000 people. – Warrior Trading News 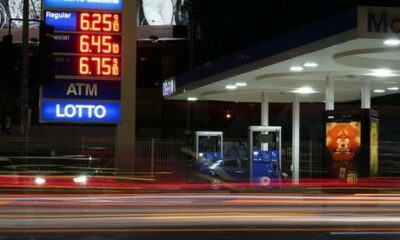