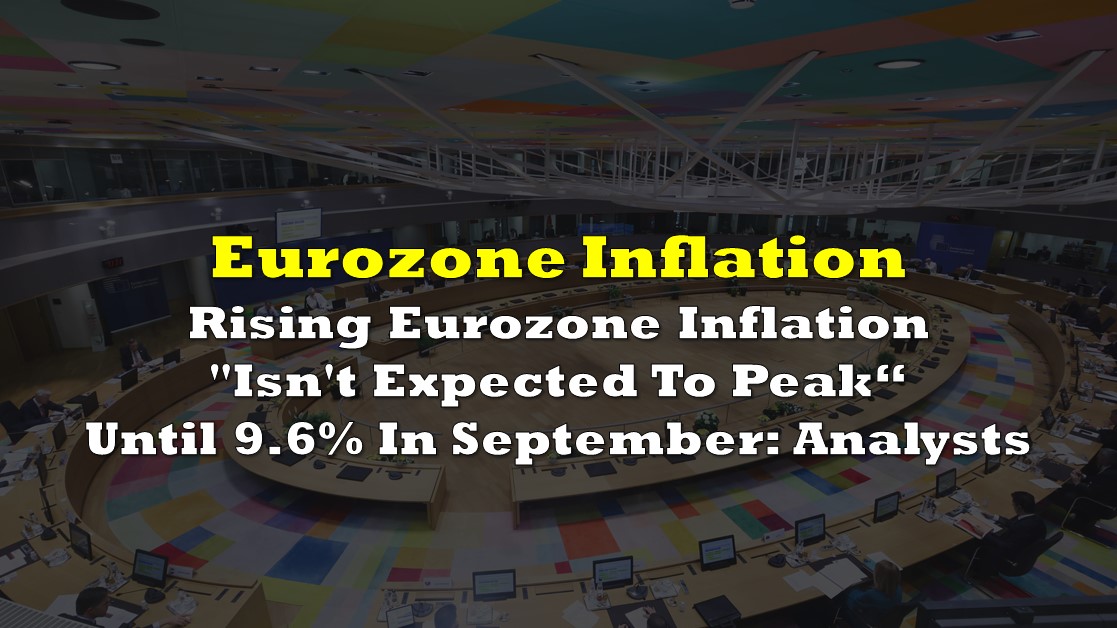 The record-breaking trend of Eurozone inflation isn’t expected to end soon until its expected peak in September 2022, estimated to land at 9.6%.

According to Morgan Stanley analysts, the rise in inflation among European nations is expected to peak towards the latter part of third quarter, “with clear signs that the initial energy price shock due to the Ukraine conflict is fuelling more persistent dynamics across the basket.”

Energy prices are pulling up the inflation rate as the indicator pushes past 40% in price index increase.

The untameable rise in inflation pushed the European Central Bank to implement an unexpected rate hike of 50 basis points, the largest rate hike since 2000.

“The frontloading today of the exit from negative interest rates allows the Governing Council to make a transition to a meeting-by-meeting approach to interest rate decisions,” policy makers wrote.

After the May inflation numbers came out, policy makers then expected annual inflation to hit 6.8% in the current year, before subsiding to 3.5% and 2.1% in 2023 and 2024, respectively.

Information for this briefing was found via Cable FX. The author has no securities or affiliations related to this organization. Not a recommendation to buy or sell. Always do additional research and consult a professional before purchasing a security. The author holds no licenses.

The post Rising Eurozone Inflation “Isn’t Expected To Peak” Until 9.6% In September: Analysts appeared first on the deep dive. 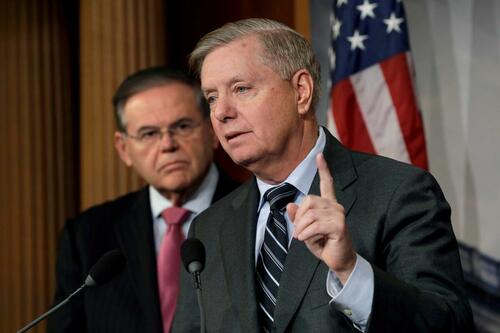 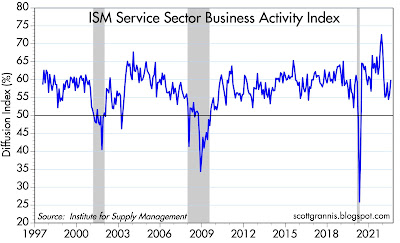