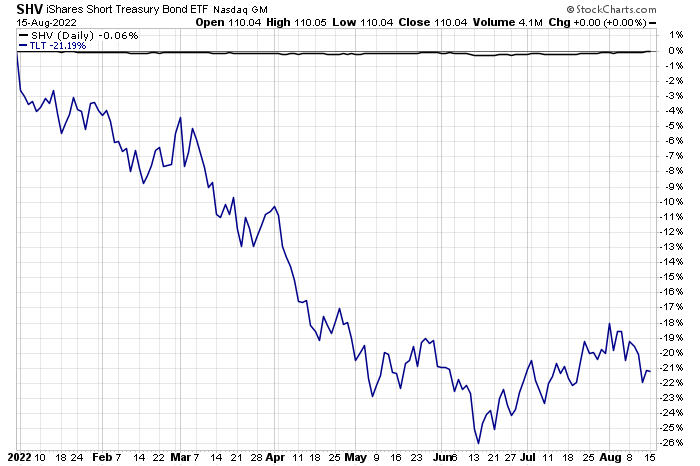 The rout in bonds so far in 2022 has been deep and wide, with a notable exception: short maturities, which have provided valuable stability that’s otherwise in short supply.

Comparing the extremes for year-to-date results for a set of US bond ETFs tells a dramatic tale. The top performer through Monday’s close (Aug. 15): iShares Short Treasury Bond ETF (SHV), which is essentially flat this year. At the opposite end of performances for our opportunity set: long Treasuries (TLT), which have suffered a steep 21.2% haircut.

This year’s experience with fixed-income securities is a reminder that short maturities sometimes play a crucial role in preventing bond-market volatility from completely shredding a bond strategy that appeared prudent pre-2022.

The question is whether the worst of the bond-market pain has passed? The answer largely depends on three interactive factors: inflation, monetary policy and economic activity.

By some accounts, light is beginning to emerge in the inflation tunnel, or so last week’s modestly encouraging update on US consumer prices for July, which suggests that the recent surge in pricing pressure has peaked.

“Over a strikingly short interval, high-yield investors [have come] around to believing inflation is sufficiently under control that the Fed [will] not have to hike interest rates dramatically enough to trigger a deep recession,” says Marty Fridson, chief investment officer of Lehmann Livian Fridson Advisors “Time will tell whether they were correct in changing their views on that matter.”

Meanwhile, the recent bounce in SPDR Barclays High Yield Bond (JNK) has been impressive. After bottoming in mid-June, the ETF is up nearly 9% as of yesterday’s close.

US bonds overall have recovered over the past two months, but deciding why is at once tricky and essential for deciding if there’s more room to run higher. For investment-grade bonds – Treasuries in particular – recession worries are a key source for lifting prices. If the US economy is destined to contract in the months ahead, as a growing chorus of economists predict, the safe-haven trade of owning government bonds will strengthen.

By contrast, ongoing inflation risk is a reason to dump bonds as the fixed-coupon payments become less valuable in a period generally rising prices and interest rates.

“Whether we are technically in a recession or not doesn’t change my analysis,” advises Minneapolis Fed President Neel Kashkari. “I’m focused on the inflation data,” which implies that the central bank needs to keep raising interest rates until inflation is tamed. Given the still-high level of inflation relative to the Fed’s inflation target, that line of analysis represents a headwind for bonds and so there’s reason to wonder if the recent rally in fixed income can continue.

It’s possible that the market will be in a wait-and-see holding pattern until economic and inflation data paints a clearer picture. Meantime, Fed funds futures continue to price in high odds for another hike at next month’s Sep. 21 FOMC meeting.

“The outcome of the next meeting remains up in the air, but the overall path the Fed expects to follow is clearly one of “higher for longer” policy rates,” writes Tim Duy, chief U.S. Economist at SGH Macro Advisors in a note to clients on Monday. “That’s the story Fed speakers continue to uniformly lean into as they push back against the perception that the Fed will cut rates anytime soon. The sustainability of that rate path may become more evident if economic activity firms in the weeks ahead.” 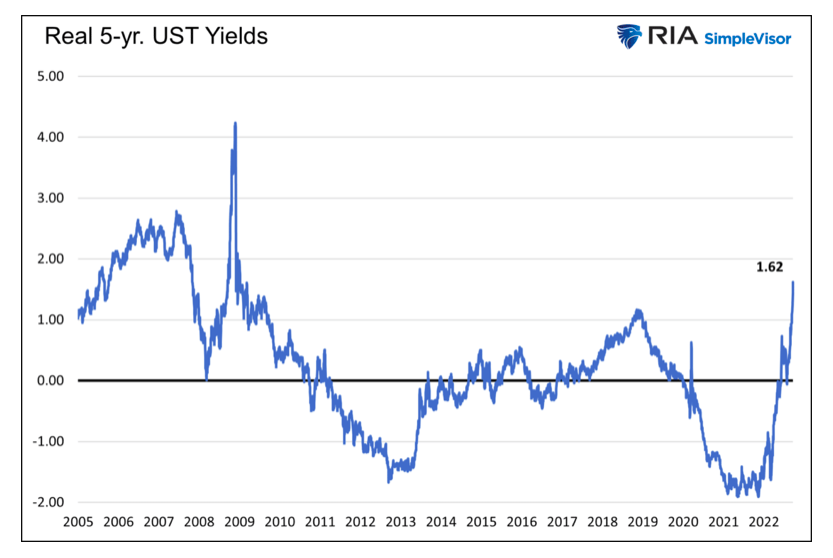 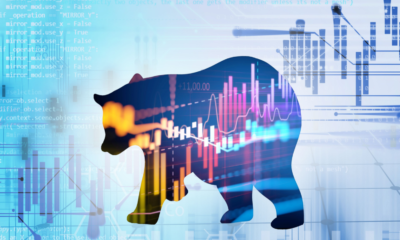 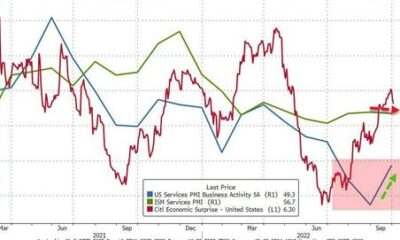 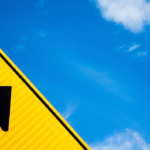 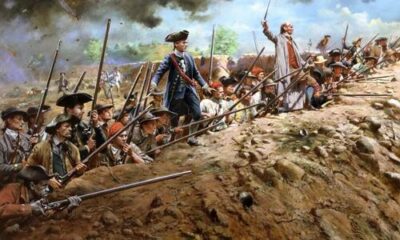 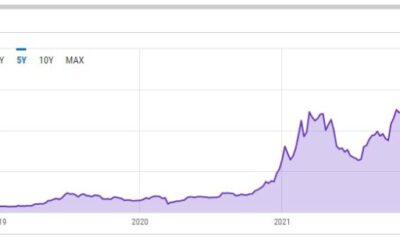 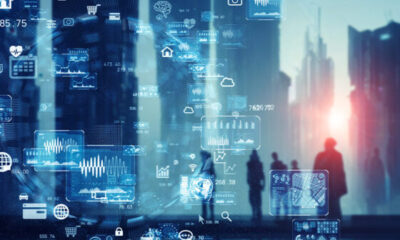 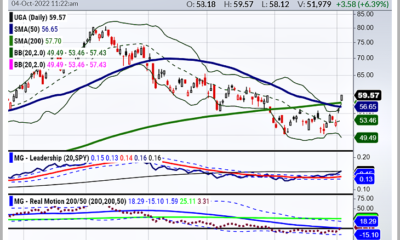