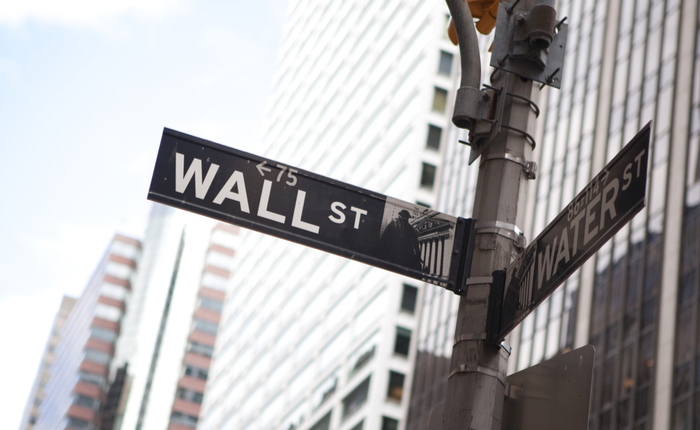 The European Central Bank will hold a meeting on Thursday to outline its plan for its first hike in more than a decade.

Meanwhile, Elon Musk has threatened to pull out of his $44 billion takeover of Twitter (TWTR) due to an alleged lack of transparency in the number of fake/spam accounts on the social media site.

In a letter addressed to Twitter on Monday,  Musk’s lawyers accused the company of “resisting and thwarting his information rights” under the agreement to acquire the platform.

The lawyers said the billionaire has repeatedly sought information since May 9 so he could evaluate how many spam accounts are on the site. They argued that amounted to a “clear material breach” of the deal, which gives Musk the right to walk away from the agreement.

Bloomberg News, citing a statement from Twitter, later reported that the company plans to complete the deal on the agreed upon terms and price.

Last month, Musk said that he was placing the deal “on hold” until Twitter can prove spam accounts make up fewer than 5% of its users.

Kohl’s reportedly in advanced talks to be sold, shares jump 13%

Department-store chain Kohl’s (KSS) is in advanced talks to be sold to retail store operator Franchise Group, according to the Wall Street Journal.

The news outlet reports that Kohl’s and Franchise Group recently entered exclusive talks expected to last for several weeks. Franchise Group has offered to buy Kohl’s for $60 a share, a deal that values the latter at about $8 billion.

In a statement Monday, Kohl’s said the deal remains subject to approvals of the board of directors of both companies and there is no guarantee that any agreement will be reached.