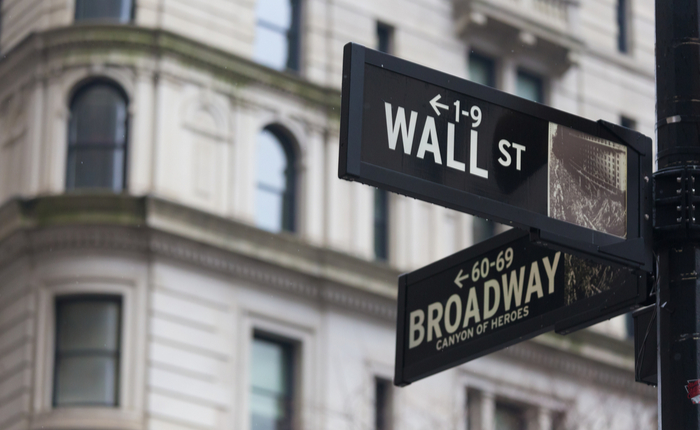 U.S. stock future are pointing to a weak open for stock on Thursday as the European Central Bank (ECB) prepares to deliver its first interest rate hike since 2011.

The ECB is widely expected to hike rates by 25 bps, but there are reports that it may announce a bigger hike of 50 bps to counter surging inflation.

The EV maker posted second-quarter earnings of $2.3 billion, or $1.95 a share, compared with a record $3.3 billion in the first quarter. On an adjusted basis, the company earned $2.27 a share.

Analysts expected the company to have earned $1.91 per share on revenue of $17.39 billion.

Tesla also disclosed that it has converted about 75% of its bitcoin holdings into fiat currency.

The earnings jamboree continues today with several companies scheduled to report their results.

Analysts expect AT&T to post earnings of 61 cents per share on revenue of $29.56 billion before the opening bell.

Snap is expected to report a loss of 1 cent per share on revenue of $1.14 billion after the market close.

Russian President Vladimir Putin said that gas shipments via the pipeline will restart at far below maximum capacity. Putin also warned that flows may be halted altogether unless a dispute over sanctioned parts is resolved.

The pipeline, which accounts for more than a third of Russian gas exports to the European Union, has been shut down since July 11 for annual maintenance work.