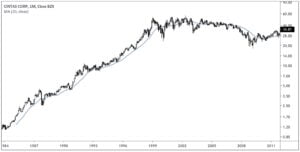 Cintas is a boring business.

But this boring business has returned over 1,000% for investors since 2009?

Our Cintas (CTAS) case study dives into the early days of the company. We examine initial investor sentiment. What did the company do well? What were investors’ priorities? We place ourselves in the shoes of those first investors. Those that saw what others could only recognize in hindsight.

We’ll review past newspaper articles and investor write-ups. The bull and bear cases.

Our goal: to know what really made these super stocks soar.

Analyzing past winners won’t guarantee future success. But it does paint a picture of what a winner might look like and hopefully after doing a number of these we can tease out some commonalities that’ll help us identify super stocks down the road.

So let’s dive into the wonderful world of uniform renting, cleaning, and laundering.

Richard “Doc” Farmer founded Cintas in 1929 under the name Acme Industrial Laundry Company. Doc got his start collecting chemical-soaked rags from various factories. He would then wash and re-sell the rags to factories for a fee.

Farmer then drew up a new business plan for the company: Open uniform rental plants across the United States.

Acme opened its first uniform rental plant in Cleveland, OH in 1968. In 1972 they changed the name to Cintas. Then in 1983 Cintas went public and traded on the OTC (Over-The-Counter) market.

Cintas (CTAS) hit the ground running after its IPO. A 1990 newspaper article highlights CTAS’ success as a public company (right):

During its seven years on the market, CTAS put up:

Growth, growth and more growth. That was the key to CTAS’ early success. The company’s strategy was working. And investors could see it on the top and bottom-line.

Where did that growth come from? Expansion into new and existing markets. By 1990, CTAS commanded 10% share in the uniform rental market. The more uniform rental plants CTAS could fit on the map, the more money they made. This snippet from a 1995 interview outlines CTAS’ core business strategy (emphasis mine):

“In good economic times, uniform companies grow by increasing the size of existing accounts and convincing companies that have never rented workers’ uniforms that it’s cost-efficient and enhances their corporate image, says analyst Jim Stoeffel of Smith Barney. In bad times, the big companies grow more through acquisition, because more of the 700 or so small uniform-rental companies become willing to sell their businesses for lower prices, says analyst Craig.”

Between its IPO and 1990, CTAS expanded to 37 new markets and operated in 26 states.

Moreover, the company’s story made sense. Here was a boring business servicing a high-demand, highly fragmented market. The roll-up strategy worked. The business did near 17% EBIT margins and had a long runway for growth. Insiders owned over half the company. They had little debt on the balance sheet.

CTAS outlines the bull thesis in their 1996 Annual Report:

Is it a stretch to say that screenshot is all the due diligence needed to invest in the company in 1996?

It’s easy to see the growth potential in hindsight. But what were the analysts thinking at the time? Here’s a snippet from a 1991 Kiplinger’s Personal Finance Magazine article (emphasis mine):

“Because Cintas operates in only three-fourths of the largest markets, brokerage firm Alex. Brown & Sons considers its potential for growth by expansion to be “substantial.” Analyst Sally Smith estimates long-term earnings growth at 15% to 20% a year. Similarly, Shearson Lehman Brothers picks Cintas to outperform the market over the coming year. It cites the company’s ability to sustain sales and earnings growth of existing outlets while spending on expansion. Shearson estimates $1.73 per share in earnings for fiscal 1992, versus $1.47 in fiscal ’91, and projects a possible share price of $52 to $53 by spring.”

Revenue and earnings growth are staples of super stocks. CTAS had both in spades. The company expanded market share and by 1996 was generating $730M in annual revenue. Read this clip from CTAS’ 1996 Annual Report (emphasis mine):

“When Cintas went public in August 1983, we were comparable in size to the other public companies in our industry.  Since then, Cintas has grown at a faster rate and now is the largest public company – almost twice as large as the next largest company in the industry.”

And that’s the most important question: why was CTAS able to grow twice as large as the next largest company in the industry? There’s a few reasons for this success, much of which we’ll cover later in this piece.

Cintas (CTAS) created a snowball effect. And at that point the goal was simple: expand into as many territories as possible. This snowball helped take CTAS from <5% market share to 17% by 1996.

All investors had to do was follow the number of new facilities CTAS opened, and confirm that their existing facilities were operating profitably.

But it’s not that easy. Many investors sat idle as CTAS made 20%+ annual returns. Why? The answer to that question lies in our second lesson.

Super Stocks will always look expensive on a short-term valuation basis. There’s intuitive logic behind this idea. You don’t buy an Armani suit for the same price as an off-brand Target sport coat. One is clearly higher quality.

You get what you pay for. Super Stocks look expensive because they’re higher quality businesses. You shouldn’t expect to pay Five Below prices for something that belongs behind a glass display case.

“Cintas, which earned $1.12 a share in fiscal (May) 1994, traded recently at 363/4, a seemingly pricey 33 times trailing earnings. “Seemingly” is the operative word, however. The p/e ratio has been sky-high throughout Cintas’s decade as a public company, with 28 as its historical mid-range. ‘“Some of our best investments look sort of expensive,“’ says Mark Fuller, a portfolio manager at William Blair Investment Management.”

Let’s focus on the phrase “sort of expensive”. This implies a few things. First, it suggests that it’s not a traditional “value” stock. You wouldn’t have found CTAS on a deep value scan. Yet at the same time the price never reached astronomical levels. It’s this in-between valuation that propels Super Stocks higher.

And I get it. A 38x P/E multiple assumes a 2.60% forward return. But that’s without considering actual earnings growth. CTAS traded at 38x earnings in 1994. But they were growing those earnings over 25% annually. That’s a 1.52x PEG (Price-to-Earnings Growth). Again, not bad.

Looking expensive comes at a cost. It’s around this time that short sellers come out of the woodwork. The hope, of course, is selling short a company trading above their estimate of “fair multiple”. CTAS fell victim to various short reports. Check out this one below from a 1999 Streetwalker report:

Here’s their reasoning for shorting Cintas (CTAS) at 38x earnings:

There’s one major problem with the Streetwalker report. It didn’t actually address why the company couldn’t continue to grow over the next five-to-ten years. The main crux of the argument was “it’s at 38x earnings and grows via acquisitions.”

Moreover, CTAS outlined their acquisition strategy from the beginning. It was always a large part of their growth plans. Sam Rovit and Catherine Lemire described CTAS’ strategy in their 2003 Forethought letter:

Here’s the best part of that snippet: “Since the 1960s, Cintas has supplemented its organic growth with a steady diet of small acquisitions.” Knowing this, Streetwalker’s report falls mute.

By 2004, Cintas (CTAS) owned 30% of the uniform market. Their second largest competitor, Aramark, couldn’t compete. The former chemical rag washer generated 60% higher EBIT margins than Aramark in 2004. With competitive advantages like that, It makes sense the company traded at near 40x earnings.

The above is a monthly chart of CTAS stock price since its IPO in 1984. Notice the stock’s torrid gains from 1984-1999. It wasn’t until the Dotcom Bubble that CTAS experienced its first true test/trading range.

Cintas (CTAS) had ample skin in the game from the top down. Doc Farmer owned 52% of the company during his stint as chairman. Early CTAS management didn’t rely on salaries and bonuses to generate wealth. They needed operational success and stock price appreciation. Most of CTAS’ management’s net worth was in their stock ownership.

It’s part of what made CTAS such a great company. Boring industries usually have loads of mom-and-pop shops. Family-run businesses with no exit plan because their son Jeremy wants to develop software, not clean clothes.

Boring industries are the perfect hunting grounds for a CTAS roll-up strategy.

Cintas (CTAS) used little debt. The 1996 Annual report shows a Debt/Capital ratio of 22.5%. In fact, CTAS stayed around that range for most of its decade price advance. It wasn’t until 2017 that we saw Debt/Capital breach the 50% mark.

While the Dotcom bubble showered markets with lackluster balance sheets, CTAS stood tall. The company’s balance sheet strength allowed them to buy businesses in any market cycle. What a huge advantage! Again, it all goes back to CTAS’ core strategy: buy and expand into new and existing markets.

Cintas (CTAS) possessed a few key attributes that made it one of the highest returning stocks of the decade:

There’s a reason why early and fast revenue/earnings growth is the number one attribute listed. Earnings and revenue growth drive long-term stock price performance. If a company is consistently growing earnings and exceeding expectations, the stock will eventually reflect that growth. 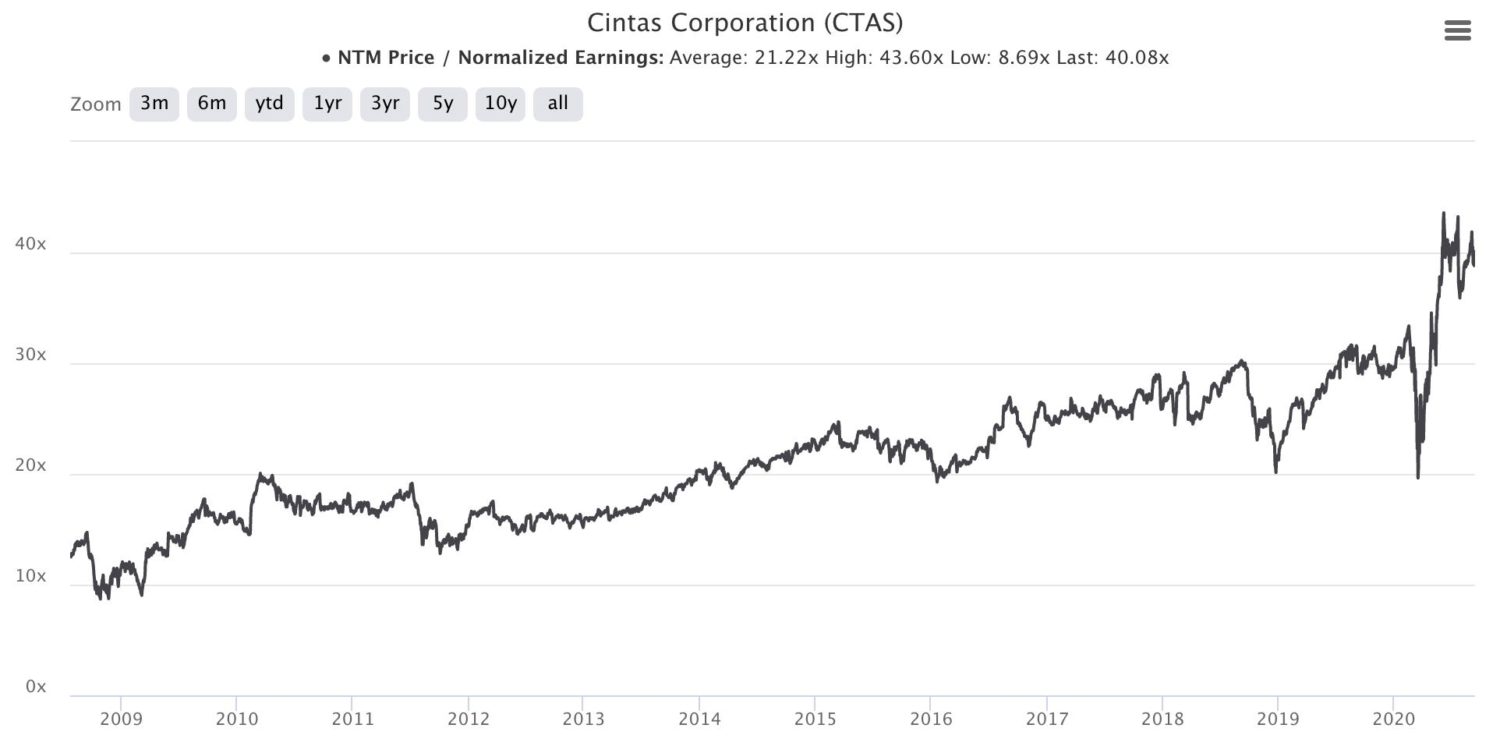 Next let’s look at EV/Sales from the same time frame:

Again we see the same story. 1x sales to 5.42x sales in ten years.Next let’s look at EV/Sales from the same time frame:

Not every Super Stock will possess these exact attributes. But it gives you a few ingredients needed for long-term success. A few more filters to screen potential investments.

We’re stoked to bring you our new Macro Ops Composite System (or MOCS, for short). MOCS allows us to get a full picture of a company’s health at a point in time. Think of it like taking the temperature of a patient. A doctor starts there, and dives deeper. We shamelessly cloned much of this system from our friend Brian Feroldi.

The MOCS analyzes the following categories:

Those seven categories give us our Pre-Garbage Bin Score. From here, we run each company through our Garbage Bin Test (GBT).

The GBT reduces a company’s overall score for negative characteristics like:

These criteria subtract from the total score. The most you can lose in the Pre-Garbage Bin Test is -44.

The highest rating a company can get is 100. The lowest, -44. The higher the better. When it comes to making the final investment decision, the scoring goes:

Cintas (CTAS) scored an 85 before the GBT. We deducted 9 points from the GBT for a total score of 76. That scores CTAS in the 76% percentile of top companies. And it falls under the “We should invest” range above.

Macro Ops Collective members can access the MOCS score in the Operators dashboard.

We know the fundamental story behind CTAS’ success. Now let’s hit the tape and analyze the company’s stock chart. We’re using the weekly time frame and going all the way back to the IPO.

Let’s get after it! 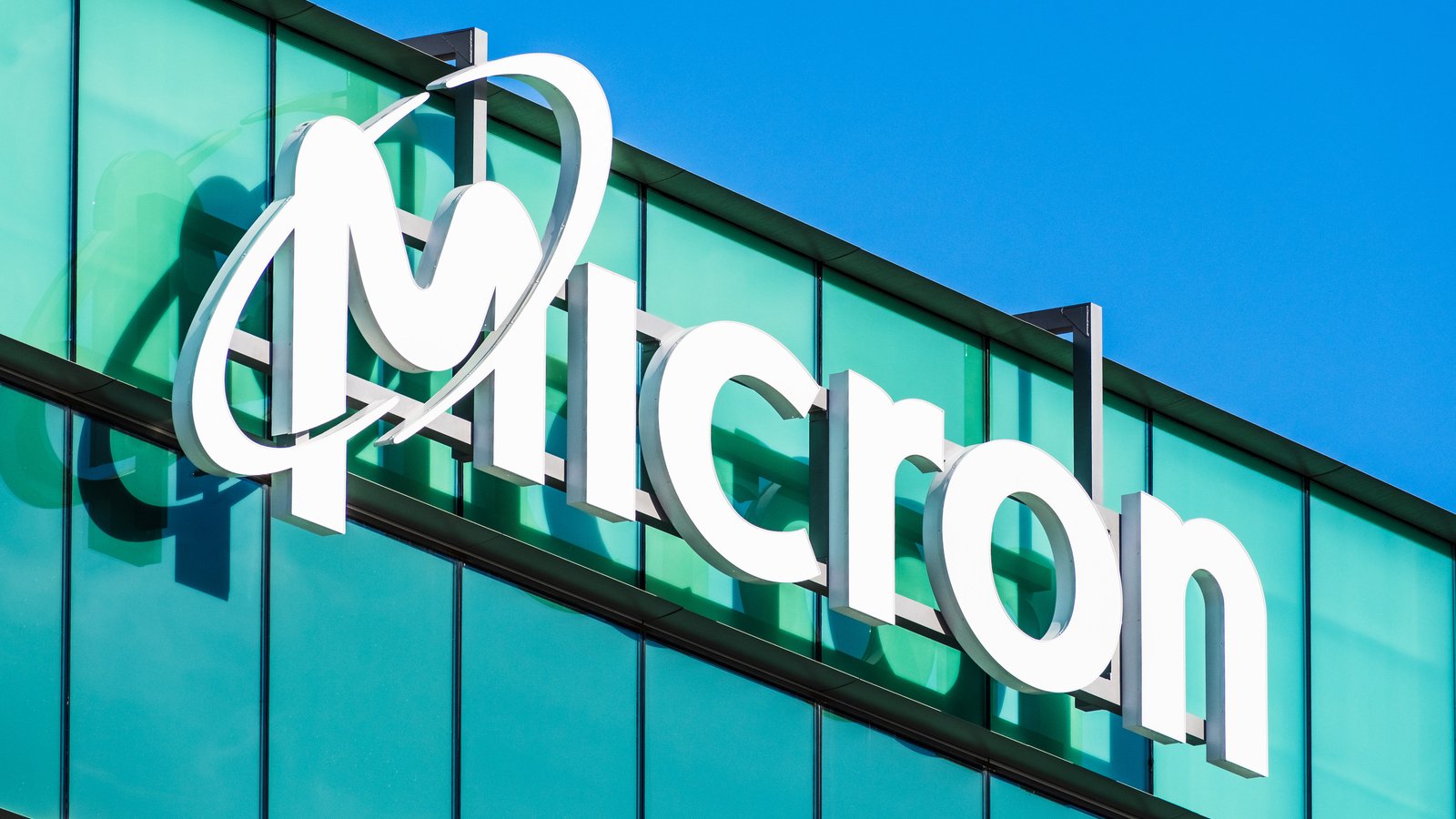 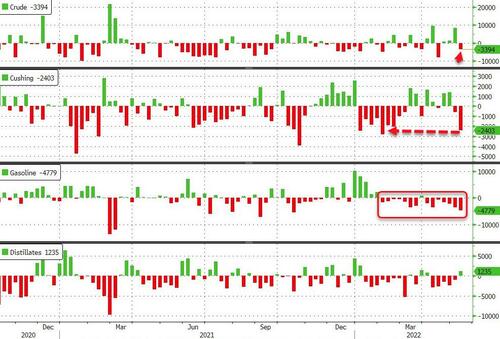 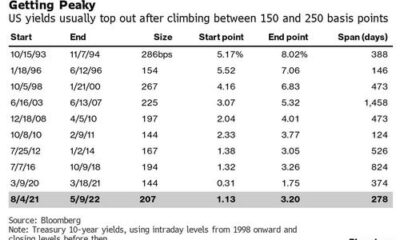