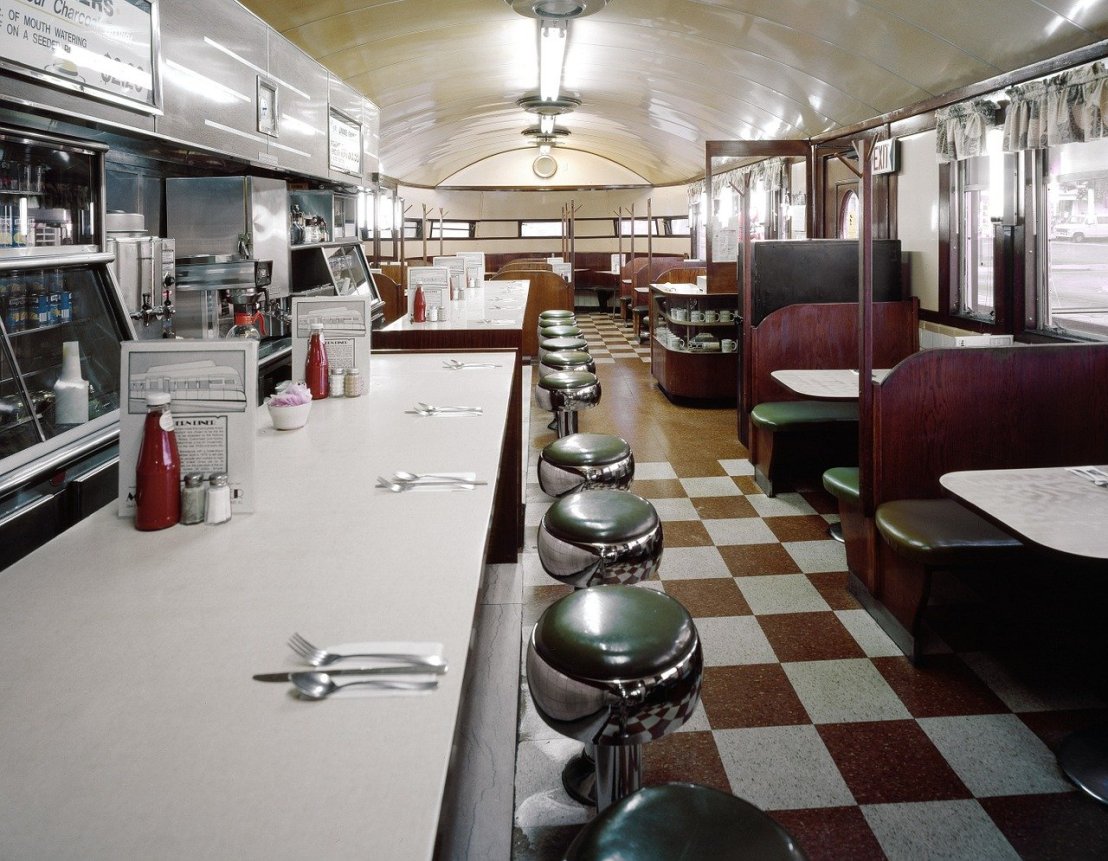 Today, the Washington Post’s Outlook section published my article on the future of the American economy in the wake of the pandemic. They invited me to write it because of my earlier blog post on “Winners and Losers.” (Hey, despite all appearances, maybe blogs are still worth writing.)

The article is pretty gloomy. The short summary is that the COVID-19 pandemic will accelerate and reinforce the two primary economic trends of our time: consolidation and inequality. At this moment, I believe that more strongly than when I originally drafted the article two months ago. It seems to me that, as a society, we are caught between two unacceptable outcomes: either we reopen elementary schools (at least) so that parents can go to work, adding fuel to the epidemiological fire that is already burning throughout much of the country; or we keep schools closed and millions of predominantly low-income workers lose their jobs because they have to take care of their children. Choosing between your job and your children is not something that should happen in a supposedly rich society, yet there we are.

A few friends have asked me what I think the solution is. Here are the last three paragraphs of my first draft, which ended up on the cutting room floor:

“Things don’t have to turn out this way. Perhaps the experience of this pandemic—a disjointed health care system, poor people forced by poverty to fight on the front lines of a war, an unemployment rate that could reach 25 percent—could inspire a new New Deal, or a rethinking of the kind of society we want to live in.

“The prospects for a resurgence of social solidarity seem dim, however. Remember, the political legacy of the financial crisis—an example of the dangers of greed and deregulation if there ever was one—was the Tea Party and, arguably, President Donald Trump. It is more likely that the deficits that the federal government has incurred to mitigate the economic damage so far will be used to justify austerity in the not-too-distant future. Robert Rubin—President Clinton’s treasury secretary, and to all appearances still the holder of a veto over Democratic economic policy—already could not resist using pandemic spending to call for action to reduce the national debt in the long term. Republicans will be far less nuanced. Deficits will be the trump card played—by moderate Democrats if necessary—to block universal pre-K, free college, expanded Social Security benefits, or Medicare for All.

“This is the future we are headed for. But there are no immutable laws of economics. We could choose to break up large companies, enable workers to unionize, mandate paid sick leave, and tax rich people to provide capital to young entrepreneurs. If we fail to make a choice, however, COVID-19 will cast a long shadow over our economic future.”

(You see, even when proposing solutions, I can still be gloomy.)

I think the policy solutions are obvious. We need to commit to an all-out-effort to contain the coronavirus—which can be done, as most developed countries, as well as New England, have proven. In the meantime, we have to provide unlimited emergency support, in the form of cash and health care, to people who cannot work, as well as bonuses to the essential workers who keep the rest of us alive. We pay for it by issuing bonds at negative real interest rates—10-year Treasuries are yielding 0.65%, which is about half the market-implied inflation rate—and we pay back those bonds later by raising taxes on rich people and corporations. We need stronger antitrust policies to break up large corporations. We need capital grants—paid for by inheritance taxes—such as those proposed by Thomas Piketty in his new book, to enable people to start small businesses to replace the ones that will be wiped out this year.

That is not a complete solution to all the problems we faced on January 1, 2020. But it will help hold the line against the changes being wrought by a virus.

The problem, of course, is the politics—not just President Trump and the Republicans, but a Democratic Party controlled by its conservative wing, defined primarily by its insistence on fiscal responsibility, and terrified of doing anything that anyone might call socialist. Perhaps this crisis will push Joe Biden to embrace the progressive agenda of Bernie Sanders and Elizabeth Warren. Perhaps not. That, of course, is the subject of another book. 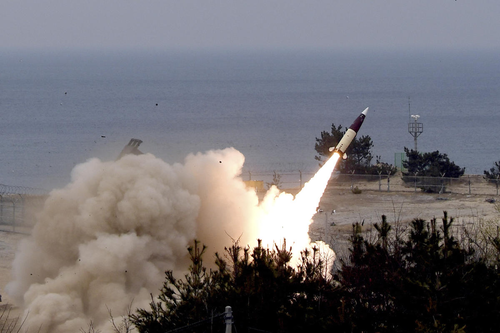 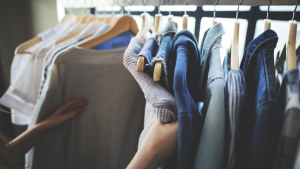