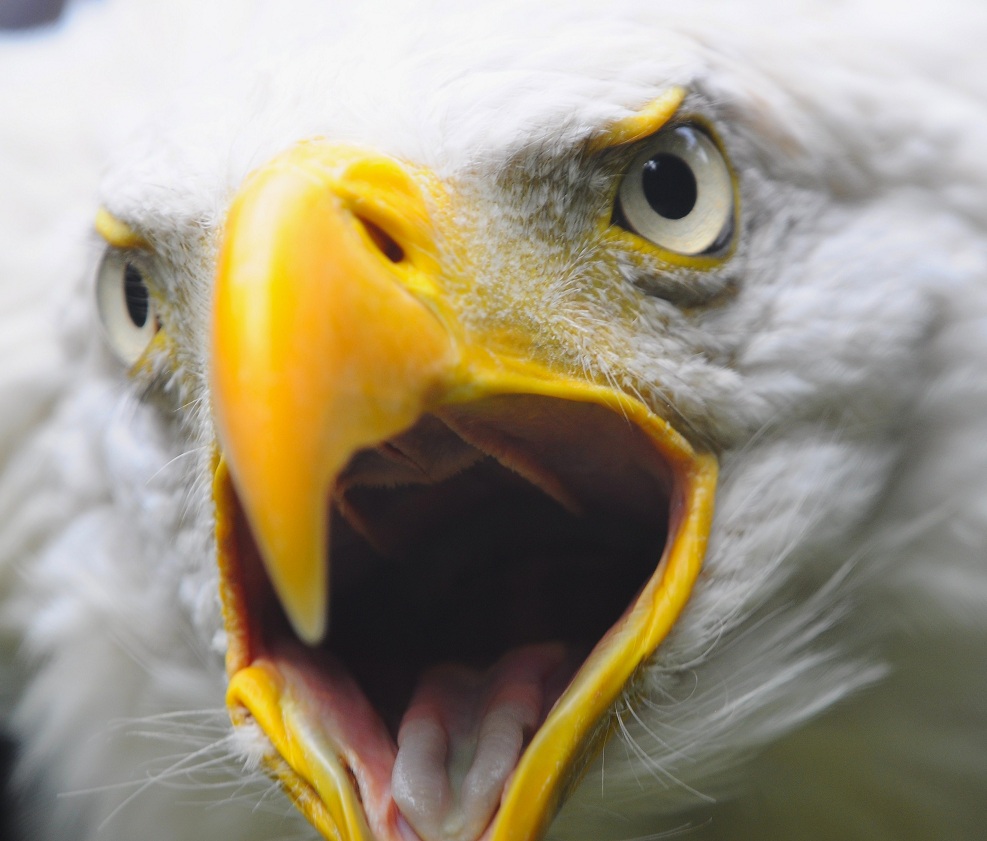 [This article is a selection from What You Should Know about Inflation, first published in 1960.]

Although simple in principle, this cure often involves complex and disagreeable decisions on detail. Let us begin with the Federal budget. It is next to impossible to avoid inflation with a continuing heavy deficit. That deficit is almost certain to be financed by inflationary means—i.e., by directly or indirectly printing more money. Huge government expenditures are not in themselves inflationary—provided they are made wholly out of tax receipts, or out of borrowing paid for wholly out of real savings. But the difficulties in either of these methods of payment, once expenditures have passed a certain point, are so great that there is almost inevitably a resort to the printing press.

Moreover, although huge expenditures wholly met out of huge taxes are not necessarily inflationary, they inevitably reduce and disrupt production, and undermine any free enterprise system. The remedy for huge governmental expenditures is therefore not equally huge taxes, but a halt to reckless spending.

On the monetary side, the Treasury and the Federal Reserve System must stop creating artificially cheap money; i.e., they must stop arbitrarily holding down interest rates. The Federal Reserve must not return to the former policy of buying at par the government’s own bonds. When interest rates are held artificially low, they encourage an increase in borrowing. This leads to an increase in the money and credit supply. The process works both ways—for it is necessary to increase the money and credit supply in order to keep interest rates artificially low. That is why a “cheap money” policy and a government-bond-support policy are simply two ways of describing the same thing. When the Federal Reserve Banks bought the government’s 2½ per cent bonds, say, at par, they held down the basic long-term interest rate to 2½ per cent. And they paid for these bonds, in effect, by printing more money. This is what is known as “monetizing” the public debt. Inflation goes on as long as this goes on.

The Federal Reserve System, if it is determined to halt inflation and to live up to its responsibilities, will abstain from efforts to hold down interest rates and to monetize the public debt. It should return, in fact, to the tradition that the discount rate of the central bank should normally (and above all in an inflationary period) be a “penalty” rate—i.e., a rate higher than the member banks themselves get on their loans.

Congress should restore the required legal reserve ratio of the Federal Reserve Banks to the previous level of 35 and 40 per cent, instead of the present “emergency” level of 25 per cent put into effect as a war-inflation measure in June 1945. Later I shall discuss other means of preventing an undue increase in the supply of money and credit. But I should like to state here my conviction that the world will never work itself out of the present inflationary era until it returns to the gold standard. The gold standard provided a practically automatic check on internal credit expansion. That is why the bureaucrats abandoned it. In addition to its being a safeguard against inflation, it is the only system that has ever provided the world with the equivalent of an international currency.

The first question to be asked today is not how can we stop inflation, but do we really want to? For one of the effects of inflation is to bring about a redistribution of wealth and income. In its early stages (until it reaches the point where it grossly distorts and undermines production itself) it benefits some groups at the expense of others. The first groups acquire a vested interest in maintaining inflation. Too many of us continue under the delusion that we can beat the game—that we can increase our own incomes faster than our living costs. So there is a great deal of hypocrisy in the outcry against inflation. Many of us are shouting in effect: “Hold down everybody’s price and income except my own.”

Governments are the worst offenders in this hypocrisy. At the same time as they profess to be “fighting inflation” they follow a so-called “full employment” policy. As one advocate of inflation once put it in the London Economist: “Inflation is nine-tenths of any full employment policy.”

What he forgot to add is that inflation must always end in a crisis and a slump, and that worse than the slump itself may be the public delusion that the slump has been caused, not by the previous inflation, but by the inherent defects of “capitalism.”

Inflation, to sum up, is the increase in the volume of money and bank credit in relation to the volume of goods. It is harmful because it depreciates the value of the monetary unit, raises everybody’s cost of living, imposes what is in effect a tax on the poorest (without exemptions) at as high a rate as the tax on the richest, wipes out the value of past savings, discourages future savings, redistributes wealth and income wantonly, encourages and rewards speculation and gambling at the expense of thrift and work, undermines confidence in the justice of a free enterprise system, and corrupts public and private morals.

But it is never “inevitable.” We can always stop it overnight, if we have the sincere will to do so.