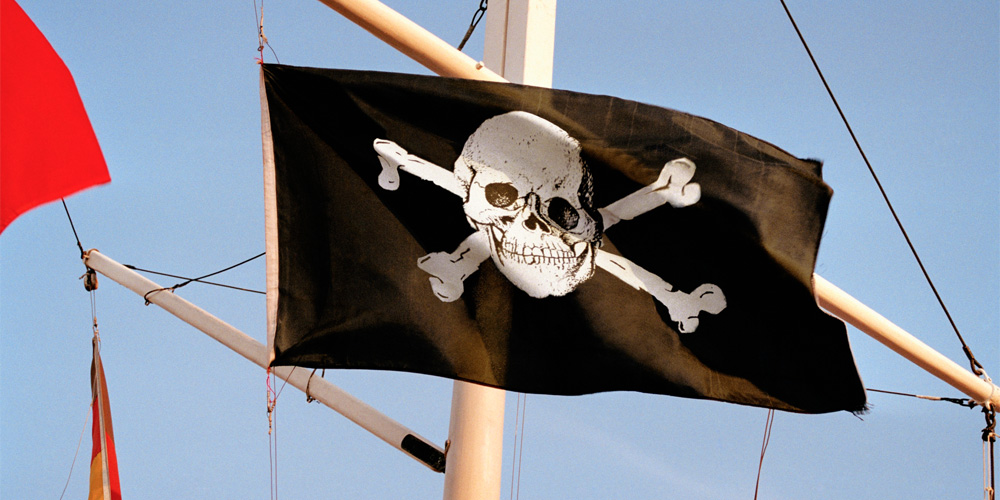 We can observe a history of different monetary regimes that all eventually died, as we discussed in “Where Is the Inflation?” Does that mean this one is coming to an end?

While history suggests the current regime could last another decade or more, we do not believe that it will simply die of “old age.” We therefore need to understand what may cause a regime change as well as what a new regime might look like.

Monetary policy relies on faith in government currencies, inflation expectations, and people’s willingness to invest and spend money. As a result, a monetary regime can remain in place as long as people have faith in the system.

A regime can sustain itself without support from economic fundamentals, as long as people do not realize it is set for a fall.

Like the cartoon character Wile E. Coyote running off a high cliff only to plummet once he realizes he is no longer on terra firma, a regime can sustain itself without support from economic fundamentals, as long as people do not realize it is set for a fall.

Why and when might we see such a radical shift? We can start by exploring the weaknesses of a regime with a bias towards ever-decreasing rates.

Ever-lower real rates and low inflation mean that nominal rates eventually slump below zero. Thus far, this has been the destination for central bank rate targets in Japan, the eurozone, Scandinavia, and Switzerland. Their experiences provide lessons for the rest of the world about “life below zero.”

One scourge in negative-rate countries is the difficulty for banks to maintain their profit margins. Most banks have found it hard to cut deposit rates below zero for households.1

With decreasing rates on their deposits with the central bank (an asset) and steady rates on household deposits (a liability), banks have seen interest rate margins contract.2 In this way, low and negative central bank deposit rates effectively become a tax on banks.

So far, banks have tended to make up for the rate squeeze by either cutting costs,3 raising fees on various services, making riskier loans, or even raising some lending rates, as we have seen with mortgage rates in Switzerland.4

However, there is a limit to how much efficiency gain can be had and how much rates can decrease. Market values of banks in places like the eurozone and Japan have clearly underperformed the broad market following the introduction of negative rates, as the charts below illustrate.

Reduced profits eat into banks’ net worth, which makes it harder for banks to issue credit. Paradoxically, negative rates can thus become contractionary.6

Even when negative rates manage to push banks to lend more in some places, this is not necessarily a good thing in the long run. For one, low rates erode the ability of households and firms to earn a return. Several central banks have also started raising concerns about the heightened risks that such behavior generates in the financial system.

In addition to all the visible weaknesses of the current monetary system, it seems an environment of abundant reserves is creating structural changes that policy makers have yet to understand.

In September of 2019, the U.S. overnight repo rate spiked above 10%. The apparent absence of liquidity providers willing to step in at that rate and push it back to normal levels pointed to a fundamental change in the structure of markets.

There is no agreement about how this could happen, but the repo event certainly fits into the picture of a system flooded with reserves yet constrained by regulations and structural problems in a way that prevents monetary policy from functioning as it did in the past.

This realization forced the Fed to revert to a path of an increasing balance sheet, after a period toward “balance sheet normalization.”

With time, low and negative rates erode the earnings power of the real economy.

With time, low and negative rates erode the earnings power of the real economy. None of this suggests that negative rates necessarily stimulate the economy.

As more data accumulates about the effects of negative rates, central banks have started issuing ambivalent assessments about their benefits.9 The main hope still seems to be that more rate cuts can stimulate the economy through more risk-taking, as banks make riskier loans and investors crowd into higher-yielding bonds and riskier equities.

At the same time, the awareness is growing that the downsides of ever-lower rates are starting to catch up with the benefits. The realization of central banks’ impotence in boosting the economy risks eroding the trust built up during the decades of inflation targeting. The smaller the short-term benefits of interest rate cuts, the faster the downsides will catch up with people’s perceptions.

Quantitative easing (QE) has contributed to the short-term benefits and long-term costs of monetary policy. When central banks buy assets from banks, the banks are initially better off. However, higher reserves serve to lower banks’ asset duration and make them increasingly sensitive to lower central bank deposit rates.10 As such, banks’ profits may be hurt in the long run from QE.

In several places, central banks have stepped in to rescue banks’ bottom lines from lower rates by introducing tiering, where central banks offer different interest rates through different vehicles.11 This is a way for central banks to increase bank profits while still pushing banks toward ever-riskier sources of return.

Tiering can mitigate some of the damage done to banks by negative rates. But one way or another, the system’s weaknesses will be obvious enough for people to lose trust in the power of central banks.

It should be increasingly clear that at some point, ever-lower rates cannot stimulate the economy.

We are already seeing some of the problems with low and negative rates play out and, the longer rates stay low, the more the negative long-term effects will outweigh any positive short-term economic benefits.

It should be increasingly clear that at some point, ever-lower rates cannot stimulate the economy.

The current monetary regime will likely be abandoned when this becomes the prevailing view. A monetary regime deteriorates when people and companies no longer believe it capable of fulfilling its aspirations. Yet, Japan’s multi-decade story cautions that this might take some time.

In our next post, we discuss what will likely happen when ever-lower rates cannot stimulate the economy, and the current monetary regime is abandoned.

The Tokyo Price Index (TOPIX) is a market capitalization-weighted index that is calculated based on the domestic common stocks listed on the Tokyo Stock Exchange First Section. The MSCI EMU Index captures large and mid cap representation across ten developed markets countries in the European Economic and Monetary Union. Index performance is for illustrative purposes only. Indices are unmanaged, do not incur fees or expenses, and cannot be invested in directly.

Adventures on the Planet of the Apes Blog Series
Part 1: Navigating the Low-Rate Environment
Part 2: Nothing Natural About Low Rates
Part 3: Why Rates Are Low
Part 4: Where Is the Inflation?
Part 6: Beyond the Inflation Regime Collapse
Part 7: Rates: Lower for Longer
Part 8: 6 Negative Consequences of Low Rates 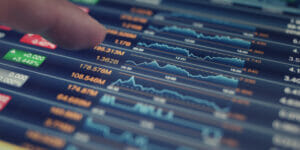