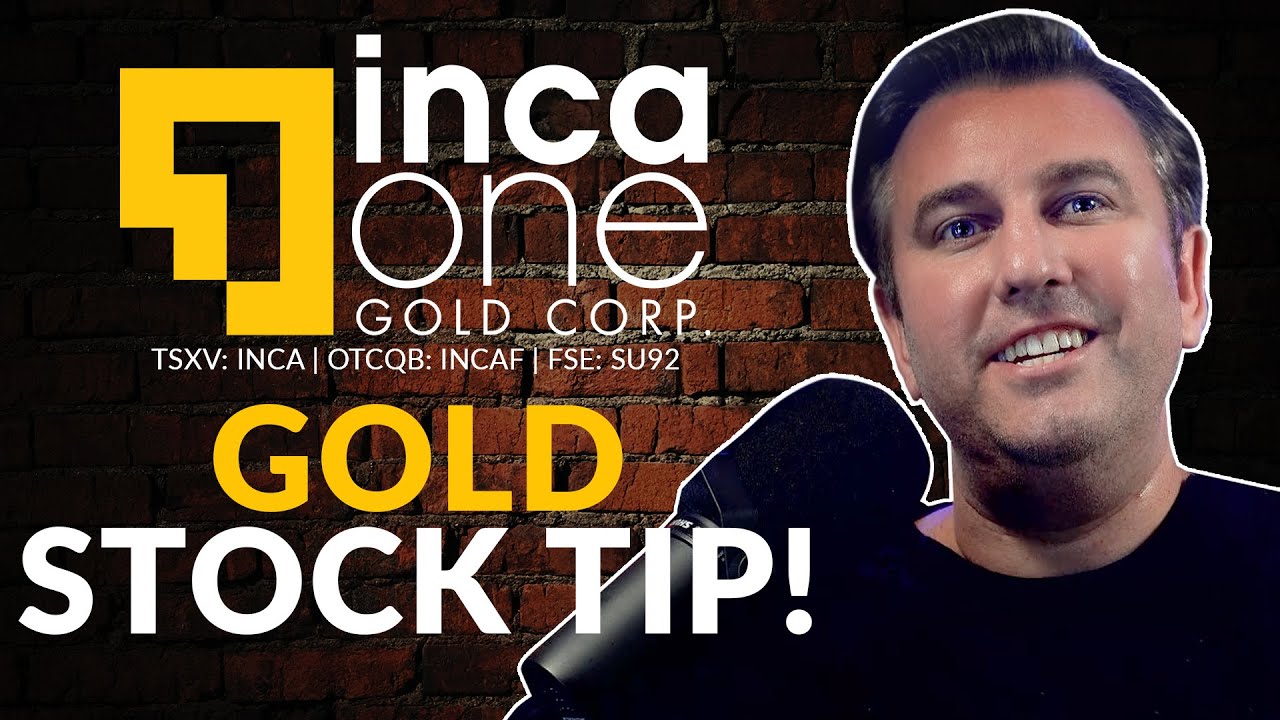 We recently interviewed Rick Rule on our live stream and Rick said something very profound.

“The most important thing though, that I think your listeners need to contend themselves with, is market share. Right now in the US market [..] precious metals and precious metals investments comprise about 0.5% of total savings and investments assets in the US. The three decade mean is between 1.5% and 2%.”

And then Rick went on to say “Early in terms of moves that could be parabolic, is really not too early.”

While in the former quote he was referencing the precious metals market, and in the latter he was referencing his experience in the uranium market, both facts hold true. As it currently stands, the gold market, by all accounts, is the last place retail investors want to be. Despite near record high gold prices, retail has found itself chasing other sectors, rather than taking the “too early is not too early approach.”

Okay, so we’ve established it’s early for gold, and we want to be early. But why do we think gold might start moving in the near future?

Firstly, it’s simple. Thanks to COVID, we saw unprecedented monetary easing. With US M2 Money Supply expanding nearly 40% over 18 months and stimmy cheques being handed over to the people in a helicopter drop that delivered freshly printed money into the hands of main street.

Secondly, as the economy comes back online, out of COVID, we are looking at an energy crisis’ going on around the world. Natural Gas prices are up nearly 400% in Europe. India is running out of coal. China has flooding in their major coal producing province. Oil is over $80. I can go on.

Thirdly, these energy crisis’ will lead to various supply chain break downs. Whether we are talking about fertilizer production which heavily relies natural gas prices, which could lead to food shortages or various suppliers of electronics being shut down thanks to extreme energy costs.

The point is this. Inflation is here. And the fed has finally coming to terms with how it isn’t transitory.

Okay, so we like toque when we play gold.

But we also like companies with real balance sheets and cheap comparable valuations.

Which brings us to Inca One Gold (TSXV: INCA), a Peruvian gold producer with two fully permitted mineral processing facilities.

Why do we like it? It’s simple. First, the company is trading at a valuation lower than its annual topline revenue, with a recent quarter of $8.4M US dollars, and a current market cap of around $13M Canadian. At the time we filmed this, it trades at a trailing price to sales ratio of less than 0.5 times.

Second, Inca One has a direct comparable in the Peruvian market, that trades at a much higher multiple than they do.

Thirdly, while focused on the gold space, their operation is rather agnostic to the price of gold, so this recent weakness in the spot market doesn’t really impact them. But given the companies operational structure, they have the ability to scale their model to much larger numbers, which we’ll get into shortly.

So Inca One has two metals processing plants in Peru. They work with both artisanal miners and small gold mining operations whom they purchase raw or from, extract the metal, and form into bars to be sold in to the larger precious metals markets.

Breaking it down into simpler terms, they support small operators by providing a service that they otherwise would not have access to, which give the little guy access to the larger global markets.

Heck, you even go on their website right now and order a gold coin! But demand for the physical metal is so hot, that you can only buy it with proof of being a shareholder.

The challenge the company has had, is working capital to purchase raw ore. And this where management got creative. They introduced a debt structure where they borrow fiat (money) in exchange for an agreement to pay back the loan in gold bars.

It started in March. Inca announced their first $2.5M facility and then in August announced a new facility for $9M, that will be paid back with payments of 261.3 ounces of gold per month.

Lets look at it from a math perspective. At an average grade of around 14 g/t, at 200 tonnes per day of production, it works out to roughly 3,000 ounces per month of gold production. In dollar terms, thats roughly $5.3 million in monthly revenue. If the firm is paying, say, 70% of spot pricing for the raw ore, thats roughly $3.7 million in variable costs, plus any fixed costs the company has – i.e. facility overhead, taxes, management wages, etcetera..

But we digress. In simple terms, if production were to double from here, while those variable costs may increase at the same pace of topline revenue, fixed costs stay effectively the same. Suddenly bam, you have your increased bottom line margins.

And why do we trust management to scale this puppy? Just this year alone the company has grown from around 2300 tonnes of ore processing in March, to over 6,800 in August. And again, despite these improving economics, the improvements evidently have not been reflected in the markets, where the company is currently trading below topline revenue. Well below.

In summary, we have a company showing massive topline growth, with a creative debt structure allowing them to scale rapidly, and a balance sheet where the current market cap is less than the assets on the balance sheet. And most importantly, a unique structure we think retail investors will dig when gold starts to catch it’s tailwinds.

The post Trade Ideas: Inca One Gold appeared first on the deep dive.