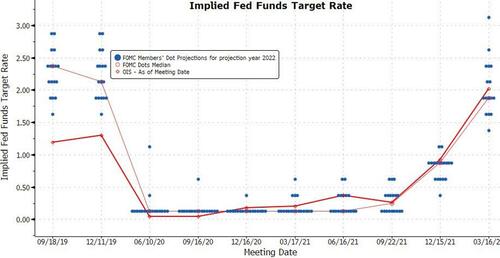 Treasury, Currency Traders Can Do Well Without Forward Guidance

Policy makers in a much-overlooked corner of the world made a bold and telling statement on Thursday: the Swedish central bank raised interest rates, sparking optimism about the krona. In itself, that doesn’t sound like a big deal. But there is more to the increase than meets the eye. While a hike was eventually expected, the timing of it was a surprise.

For, just at the previous meeting in February, the central bank had offered this guidance:

The forecast for the repo rate indicates that it will be raised in the second half of 2024, which is slightly earlier than in the assessment in November.

From there, the central bank opted straight to raise rates yesterday.

So much for policy guidance — though I mean it as a compliment.

For, after its February guidance, the inflation outlook had become pretty skewed that warranted a change of heart — and a prompt response.

Forward guidance isn’t all that virtuous as it is touted to be. Policy makers need to act when they need to, and promptly at that. There is little point in preparing the markets well ahead of time and hand-holding them all the way before central banks can act. (And the point is that the markets don’t really need it in any case, thank you. A case in point: money markets had been pricing in a significant degree of tightening in Sweden even before the central bank’s February statement that was dovish.)

I find the idea that central banks must wear their hearts on their sleeve ahead of a policy meeting a fundamentally repugnant concept.

For if the Fed has to prepare the markets for what it is going to do well ahead of time — as it has been doing for some time now (witness the chorus of Fed voices that have blessed a 50-basis point increase in May), then it should rightfully be called monetary-policy choreography rather than a policy review.

More importantly, such orchestration introduces a lag before a central bank can act, which is unacceptable when inflation is raging as hot as it is now. Fire engines need to get on with what they need to do when they need to do it, not after the forests have been burnt down. So if the Fed has to come out and raise rates in an emergency policy meeting, the markets will learn pretty quickly about risks embedded in their pricing and be well prepared for such shifts.

The markets are a lot smarter than the central banks would have us believe. So policy makers just need to get on with it.

Op-Ed authored by Victor Davis Hanson via The Epoch Times, 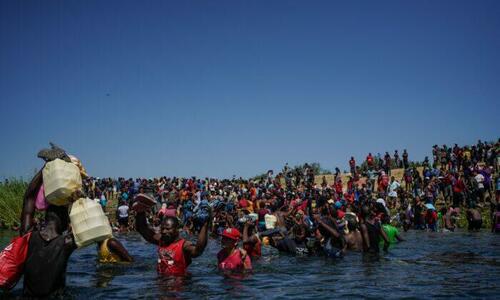 By Allan Stein of The Epoch Times, 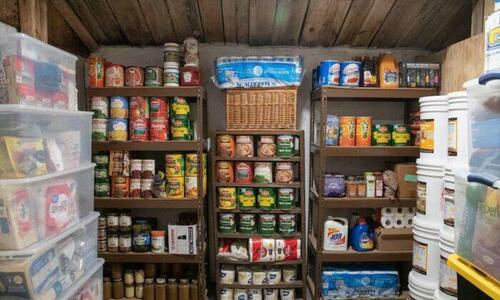 This week has been dominated by… 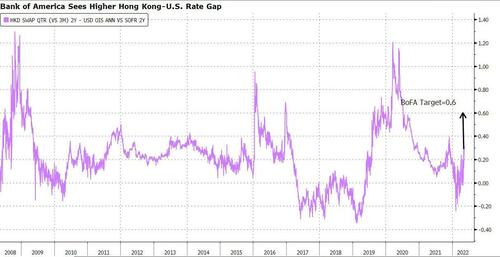 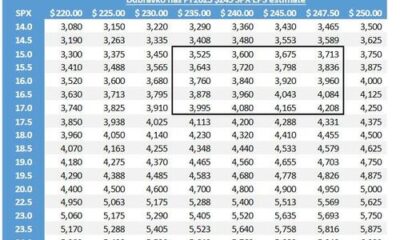 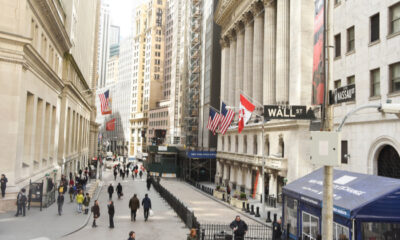 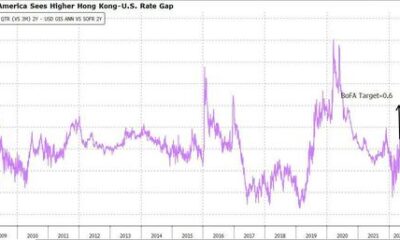 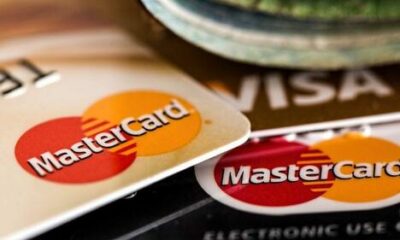 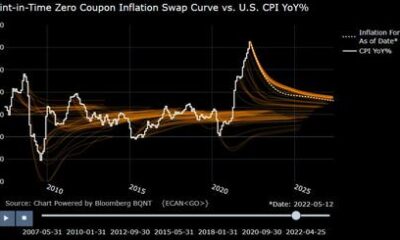 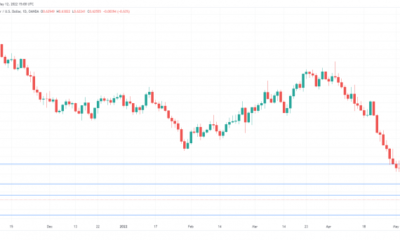 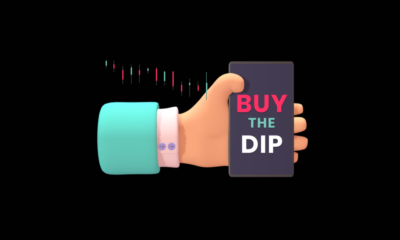 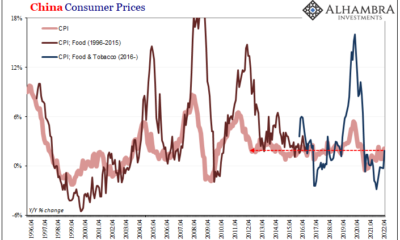 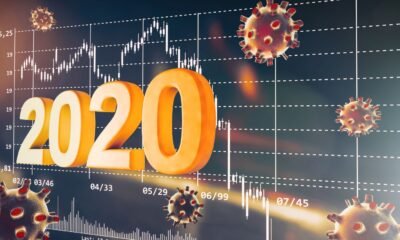 Three Things to Do When the Market Plummets 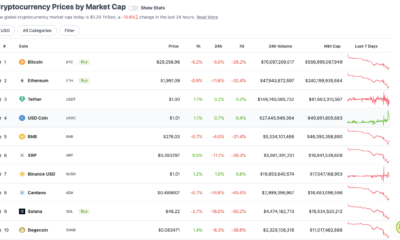 Mooners and Shakers: Bitcoin searches for a bottom; Cathie Wood’s Ark buys dip with $3m worth of Coinbase stock