US stocks are rising as investors anticipate inflation to show even further signs of slowing and as Ukraine’s counteroffensive gains momentum in the East. The start of the trading week was supposed to be all about the August inflation report, but Kyiv’s sudden momentum has many hoping that this moment is a turning point with the war against Russia. Recapturing previously lost ground from the northeastern Kharkiv region is a positive development but this war is still nowhere near being over. Russia’s strategy may now shift to attacking civilian infrastructure, which could lead to widespread blackouts and slow the current counteroffensive moves.

Wall Street is locked into Tuesday’s inflation report that will likely show pricing pressure relief but will not change the Fed from maintaining an aggressive stance of tightening monetary policy. Even if inflation falls below the 8% level, the Fed should still deliver a 75 basis-point rate hike at the September 21st policy decision.

The dollar’s once-in-a-generation rally is taking a breather as Wall Street gets closer to pricing in peak Fed tightening. The euro is doing its part to send the dollar lower as the ECB seems poised to be much more aggressive with its tightening cycle. Bundesbank Chief Nagel noted that if the inflation trend continues, the ECB’s direction is clear. If eurozone inflation peaks in December, that means we could see the ECB deliver a couple more massive rate hikes at the October and December ECB policy decisions.

Crude prices are rising as the dollar weakens and prospects of an Iran nuclear deal revival fade away. Risk appetite is back and that is mainly due to the falling dollar, which adding fuel to the rally in crude. The oil market still remains tight and seems poised for further shortages as growth outlooks globally seem to be improving. European risks could be peaking this winter and China’s cyclical risks are very short-term. Demand destruction calls have been overdone and oil seems like it could be poised to make a run back above the $100 a barrel level.

Gold is having a great day as inflation expectations are dropping. Gold bulls fought hard to hold the $1700 level and it seems the ECB’s latest round of hawkishness is countering all the talk from the Fed about leaning towards another significant rate rise. This is a turning point in the gold trade and if inflation continues to slow, bullion should continue to stabilize here.

Bitcoin mania is not back just yet, but many crypto insiders are breathing a sigh of relief. The summer lows are holding and it seems that dollar’s historic run has run out of steam. While everyone in the cryptoverse is awaiting the Ethereum Merge, it seems some traders are positioning themselves for a ‘sell the event’ reaction. It looks like some of the profit-taking with Ethereum is benefitting Bitcoin and other blockchain crypto bets such as Cardano, Solana, and Polkadot.

This week is massive for crypto and if Bitcoin can stay above the $21,000 level and Ethereum hold $16,000, that could pave the way for fresh money to come into the crypto space. Many are still skeptical of September crypto rebound, but if price action does not turn south here, momentum traders could trigger a decent move higher. 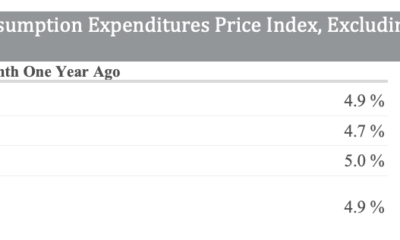 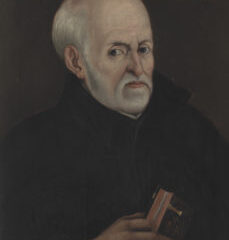