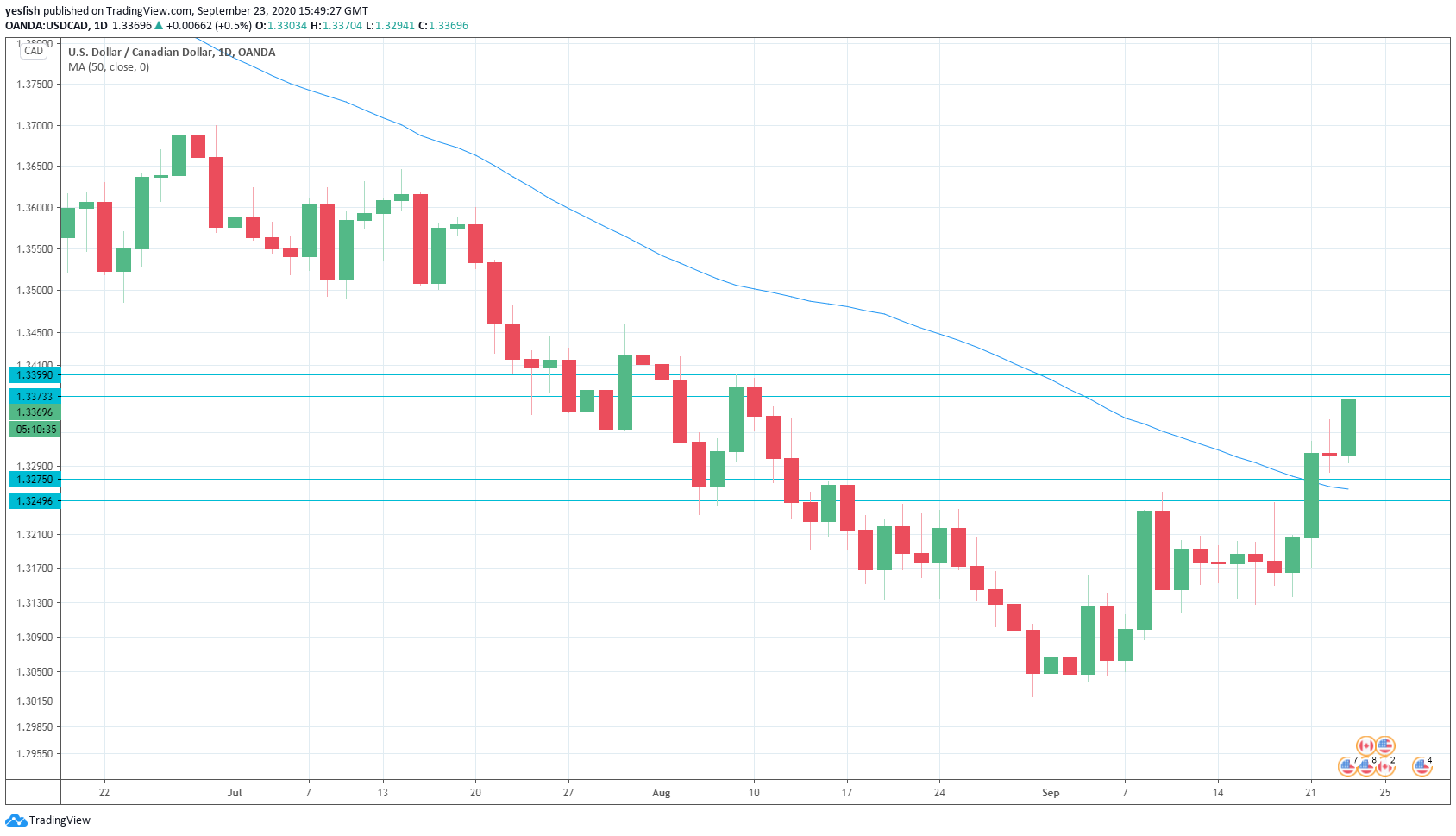 USD/CAD has resumed its upward swing on Wednesday. In the North American session, the pair is trading at 1.3363, up 0.45% on the day. There are no Canadian releases for the rest of the week, so US events will have a magnified impact on the movement of USD/CAD.

Earlier on Wednesday, the US released the first tier-1 data of the week, and investors were clearly pleased, as the US dollar has registered broad gains, including against the Canadian dollar. The US Flash Manufacturing PMI for September came in at 53.5, almost unchanged from 53.4 a month earlier. Importantly, the reading beat the estimate of 52.5 points. The index has now remained in expansion territory (above 50.0) for four successive months. On the services front, Flash Services PMI came in at 54.6, just shy of the previous release of 54.8 points. The respectable reading points to a solid rise in business activity, another sign that the economic recovery is gaining traction.

Federal Reserve Chief Jerome Powell is becoming a familiar face on Capitol Hill. Powell has appeared before a congressional committee every day this week and will wrap up with testimony before a senate committee on Thursday. Powell has told lawmakers that the Federal Reserve has done as much as it can to stabilize the economy, which is showing signs of recovery. At the same time, Powell said that that the path ahead remains “highly uncertain” and that he wants to see additional fiscal stimulus, a reference to the stimulus bill which is stuck in Congress. 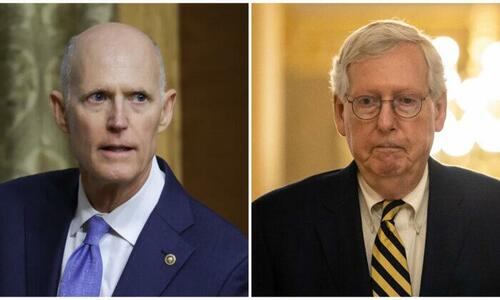