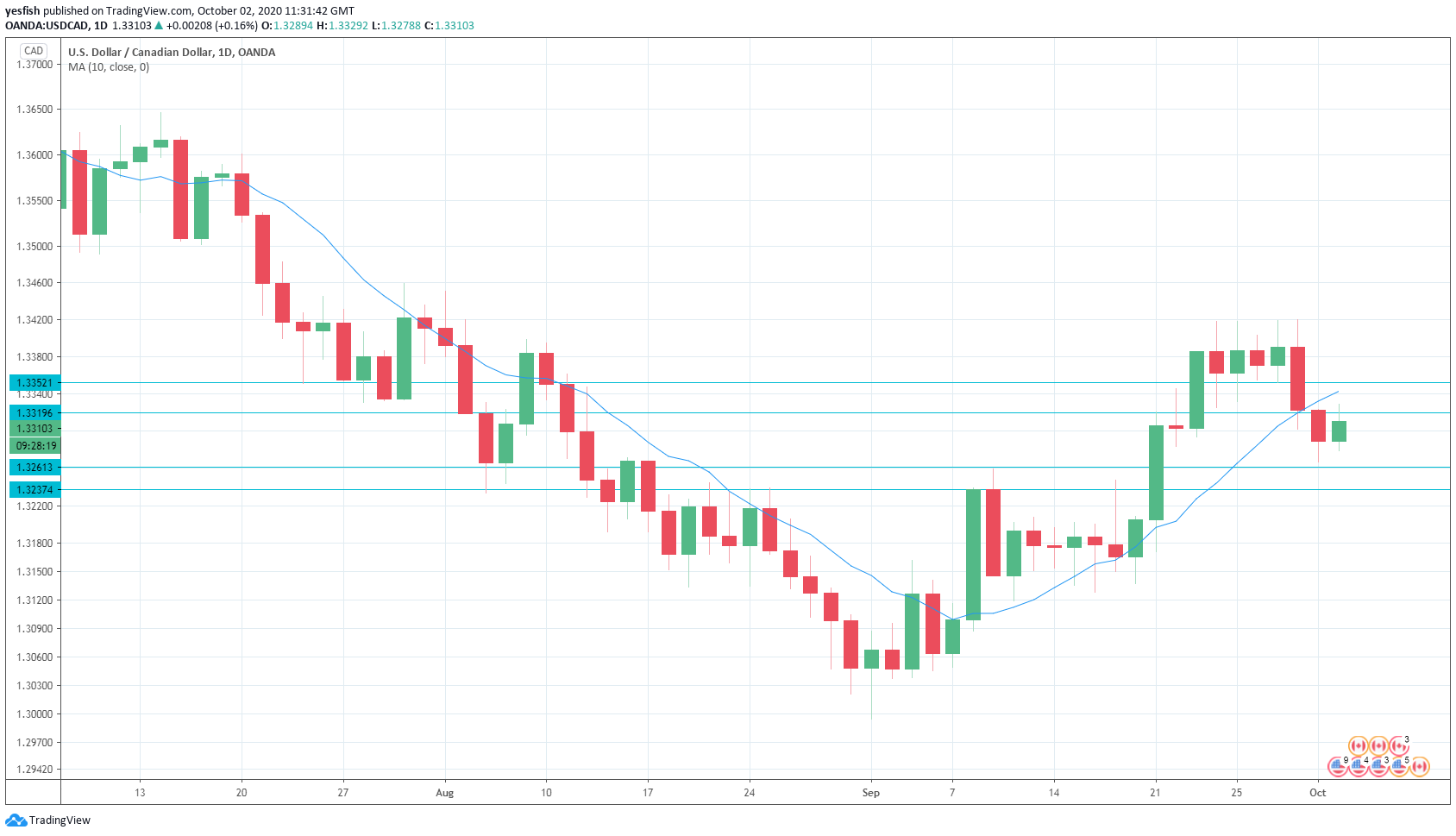 All eyes on US Nonfarm Payrolls

The US releases Nonfarm Payrolls later on Friday (12:30 GMT) and this event could trigger volatility in the markets. The forecast stands at 900 thousand jobs, but if the ADP Nonfarm report is any indication, the release could be higher than expected. Earlier in the week, the ADP report showed that 749 thousand jobs were created, a huge jump from 428 thousand. As well, the reading was well above the estimate of 650 thousand. If the official nonfarm payrolls report follows suit and beats expectations, it would be a positive sign that the labor market has picked up and that the economy is moving in the right direction. This could boost risk appetite and support the Canadian dollar. Conversely, a soft reading would likely dampen risk appetite and weigh on minor currencies like the Canadian dollar.

This week’s data out of Canada was positive, an indication that the economic recovery is gaining traction. Canada’s manufacturing sector continues to improve after a difficult second quarter. The Manufacturing PMI accelerated for a fifth straight month in September, with a reading of 56.0, well into expansionary territory. The PMI has steadily rebounded since a poor reading of 33.0 in May, which indicated a sharp contraction. As well, GDP in July showed growth for a third straight month with a gain of 3.0%. 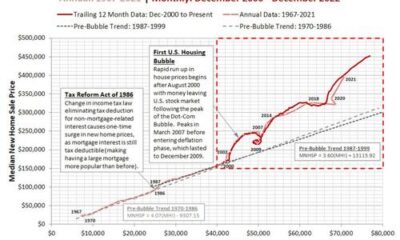