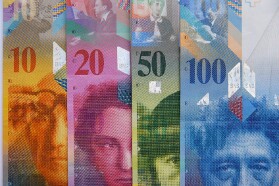 The Swiss franc is trading relatively flat against the US dollar in the middle of the trading week after the US government announced in a new report labeled Switzerland and Vietnam as currency manipulators. The move had been expected for quite some time as the central bank continually intervened in foreign exchange markets to limit the franc’s appreciation. Will this have dire consequences for bilateral relations?

In a semi-annual report to Congress, the Treasury Department officially designated Switzerland and Vietnam currency manipulators, confirming that Washington will initiate bilateral discussions with the two nations.

How did the Treasury reach this conclusion?

The report identified three criteria that the two nations met: the country must have a substantial bilateral trade surplus, maintain a material account surplus of at least 2%, and engage in one-sided interventions that totals 2% of gross domestic product over a 12-month period.

Washington recommended that Switzerland put forward “a more balanced macroeconomic policy mix,” while Vietnam “should also increase the transparency of foreign exchange intervention and reserve holdings.” The dong may have come as a surprise, but the franc was anticipated for a long time.

The Swiss National Bank (SNB) issued a statement in response to the announcement:

Indeed, SNB authorities have been open about their forex interventions, listing the various measures they have employed to curb the franc’s appreciation. Still, the central bank confirmed that it would not modify its approach to monetary policy. The SNB may offer additional comment when it holds its December policy meeting on Thursday, where it is expected to leave interest rates unchanged at -0.75%.

It should be noted that the US government rarely uses its “currency manipulator” designation. Washington has only tapped this label a handful of times: China (1992, 1994, and 2019), and Japan and Taiwan in the late 1980s. 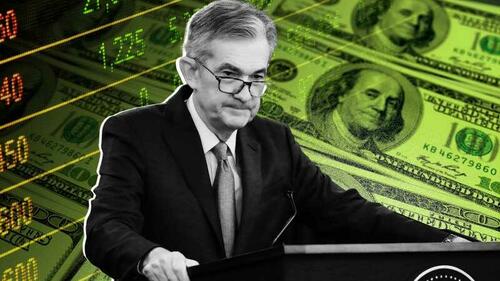 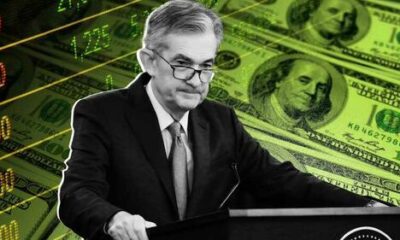 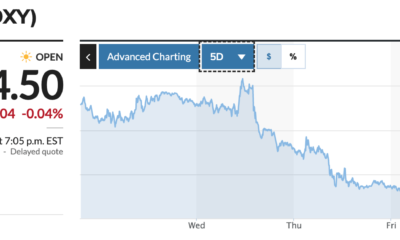 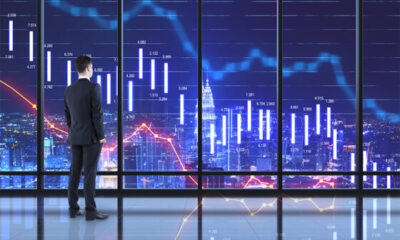 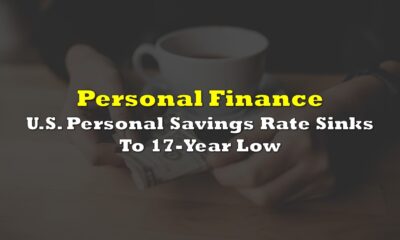 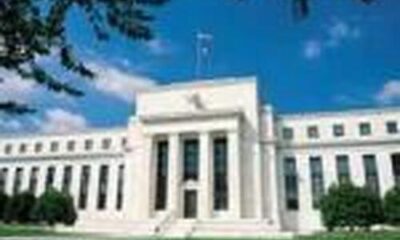