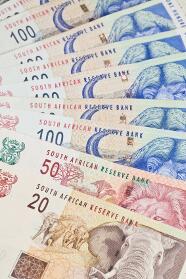 The South African rand surged against its US counterpart on Tuesday as emerging market currencies benefited from renewed optimism in the global economic recovery and financial markets. But macroeconomic data painted a mixed picture of South Africa’s economy: 2020 was awful, but the fourth quarter was terrific. Are foreign exchange markets still bullish?

According to Statistics South Africa, the gross domestic product (GDP) contracted 7% last year, the largest annual decline in a century. But it was smaller than what the National Treasury had estimated in its annual budget last month.

Market analysts believe that the economy could only return to pre-pandemic levels by 2024 amid power shortages, disappointing economic reforms, and additional COVID-19 waves. However, there was some optimism in the final quarter of 2020, with the GDP expanding 6.3% year-over-year in the October-to-December period.

The report found that eight out of the ten industries reported positive growth, buoyed by easing of lockdown restrictions. Most of the gains were concentrated in manufacturing (21.1%), trade (9.8%), transportation (6.7%), construction (11.2%), and agriculture (5.9%).

Could this be enough to support the government’s efforts to rein in debt and start tackling the fiscal deficit that spiked in 2020? The answer to that might depend on the next few months, particularly how the pandemic progresses and how the economy responds to upcoming monetary policy changes.

The COVID-19 public health crisis has improved significantly, with the seven-day average plunging to around 1,100, down from a January peak of about 19,000. In total, the country has recorded 1.52 million infections and a death toll of 51,000.

On the other hand, as South Africa tries to utilize the bond market to support its fiscal position, new data found that Pretoria suffered the weakest bond sales this year. Analysts note that this is raising red flags for the country’s debt costs.

We expect the loss in momentum in the recovery to extend to the first half of the year due to ongoing virus risks amid a slow vaccine rollout. The South African Reserve Bank has already signaled two rate hikes this year starting from the second quarter. However, we think the risks to the near-term growth outlook should keep rates on hold for the first half of the year, at least. The better-than-expected GDP outcome, together with rising food, oil and electricity prices will likely strengthen its resolve.

In other data last week, the IHS Markit purchasing managers’ index (PMI) came in at 50.2 in February, down from 50.8 in January. Also, the central bank reported that foreign exchange reserves fell to $53.788 billion last month, down from $54.801 billion in January. 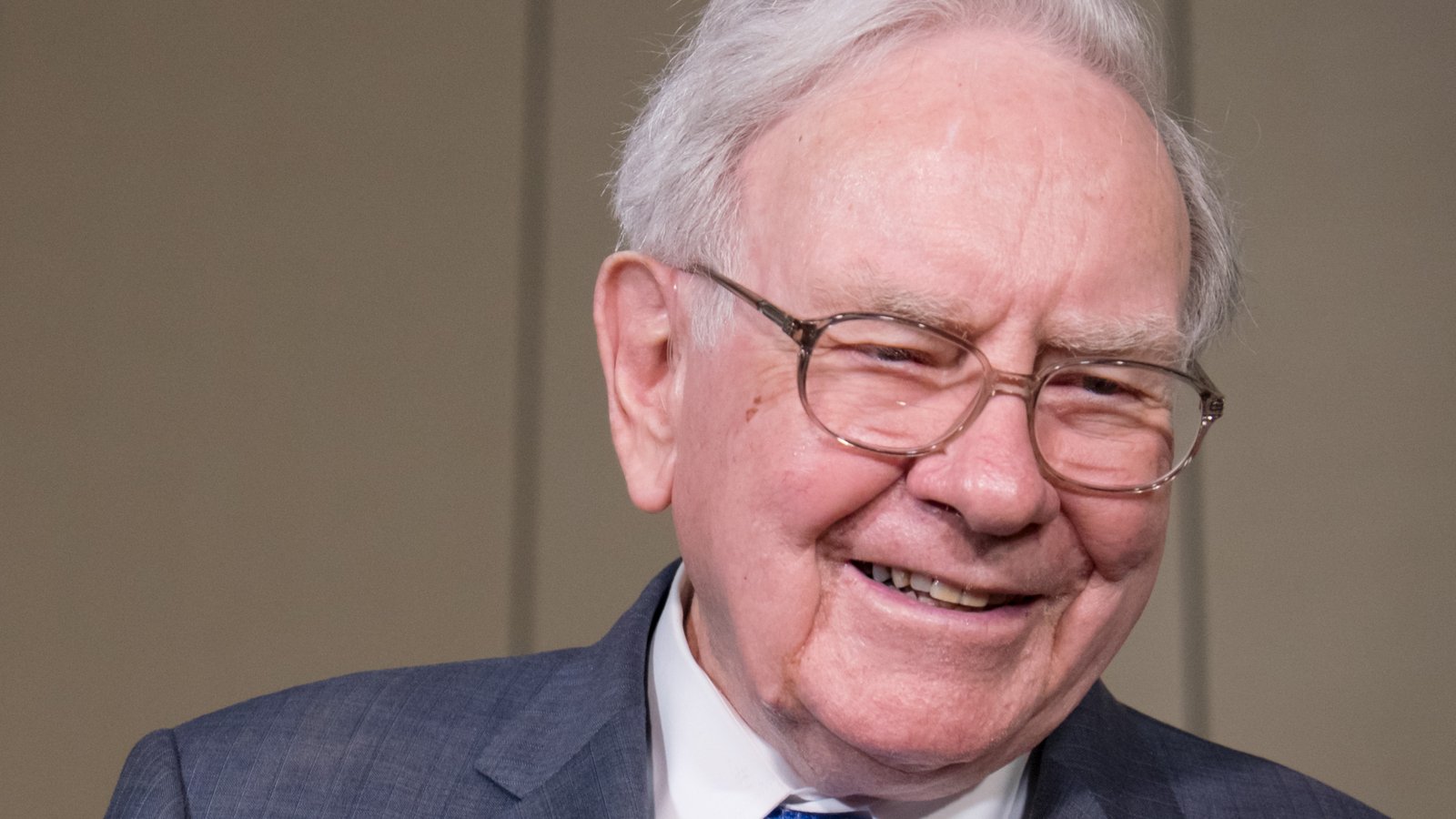 I’m placing last week’s LUNA-UST meltdown in the top 5 most consequential things to ever happen in crypto. … Read More
The post Three Ts: The Big… 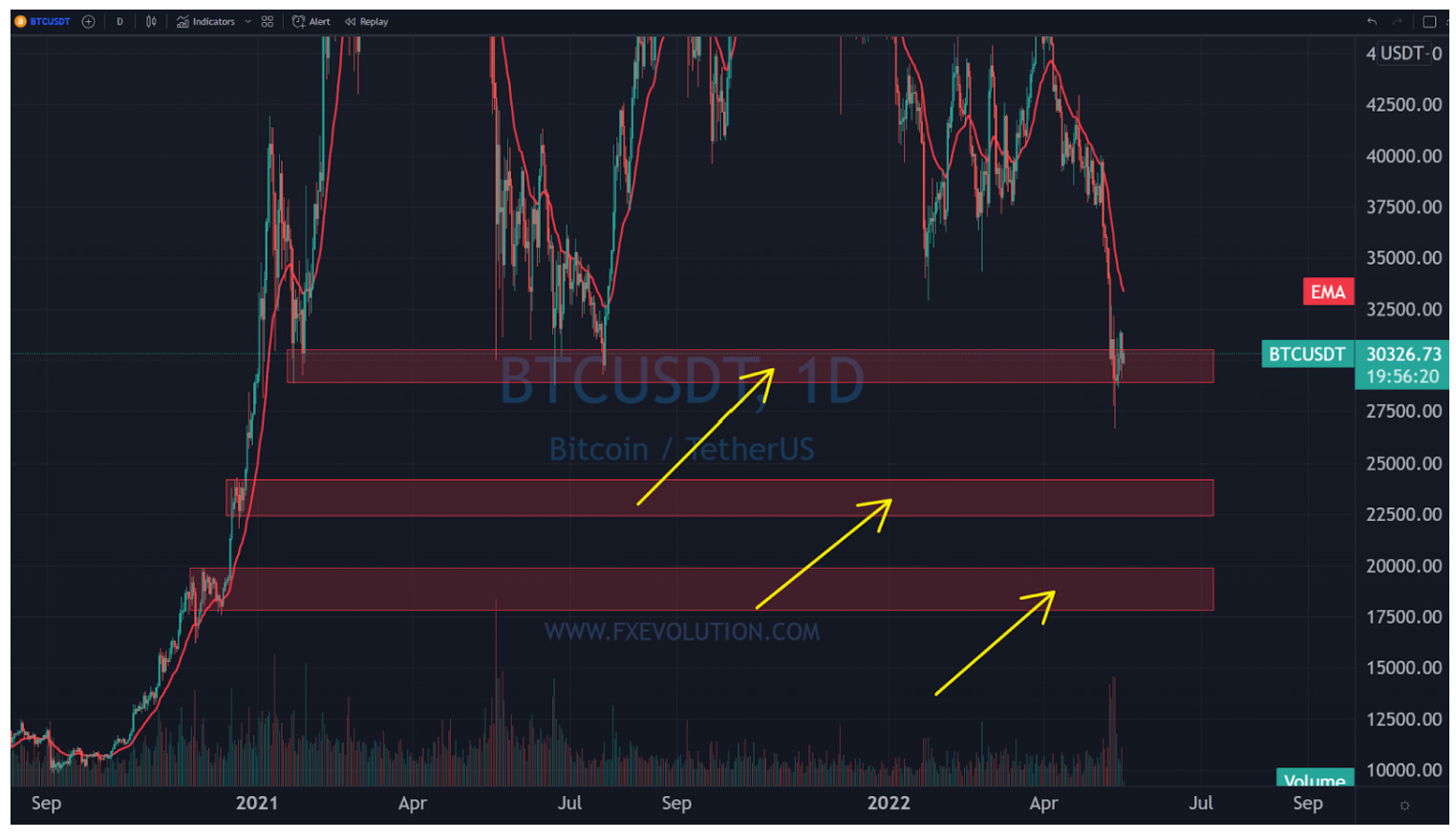 While Powell did not say anything groundbreaking, here… 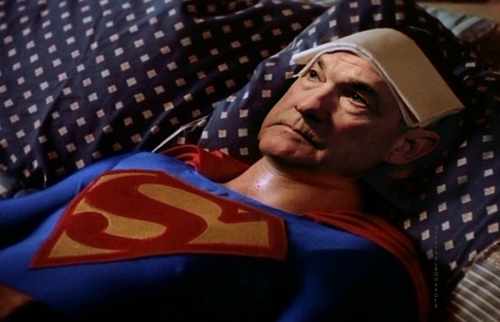 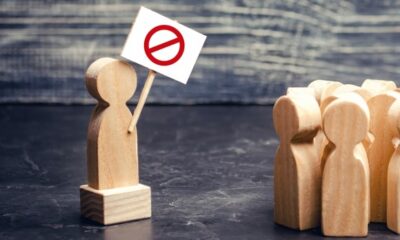 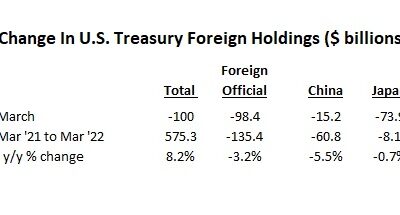 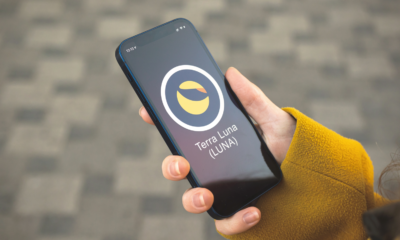 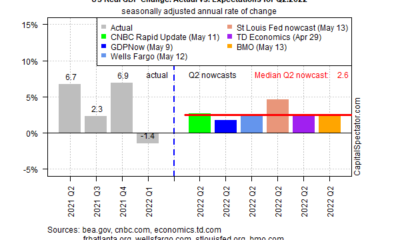 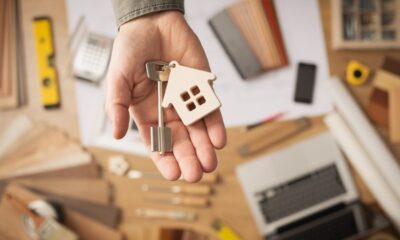 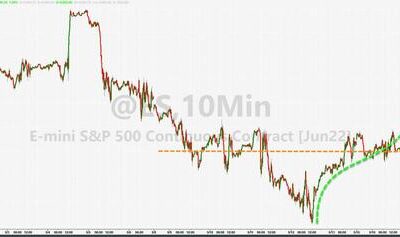 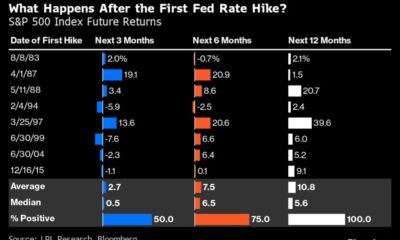