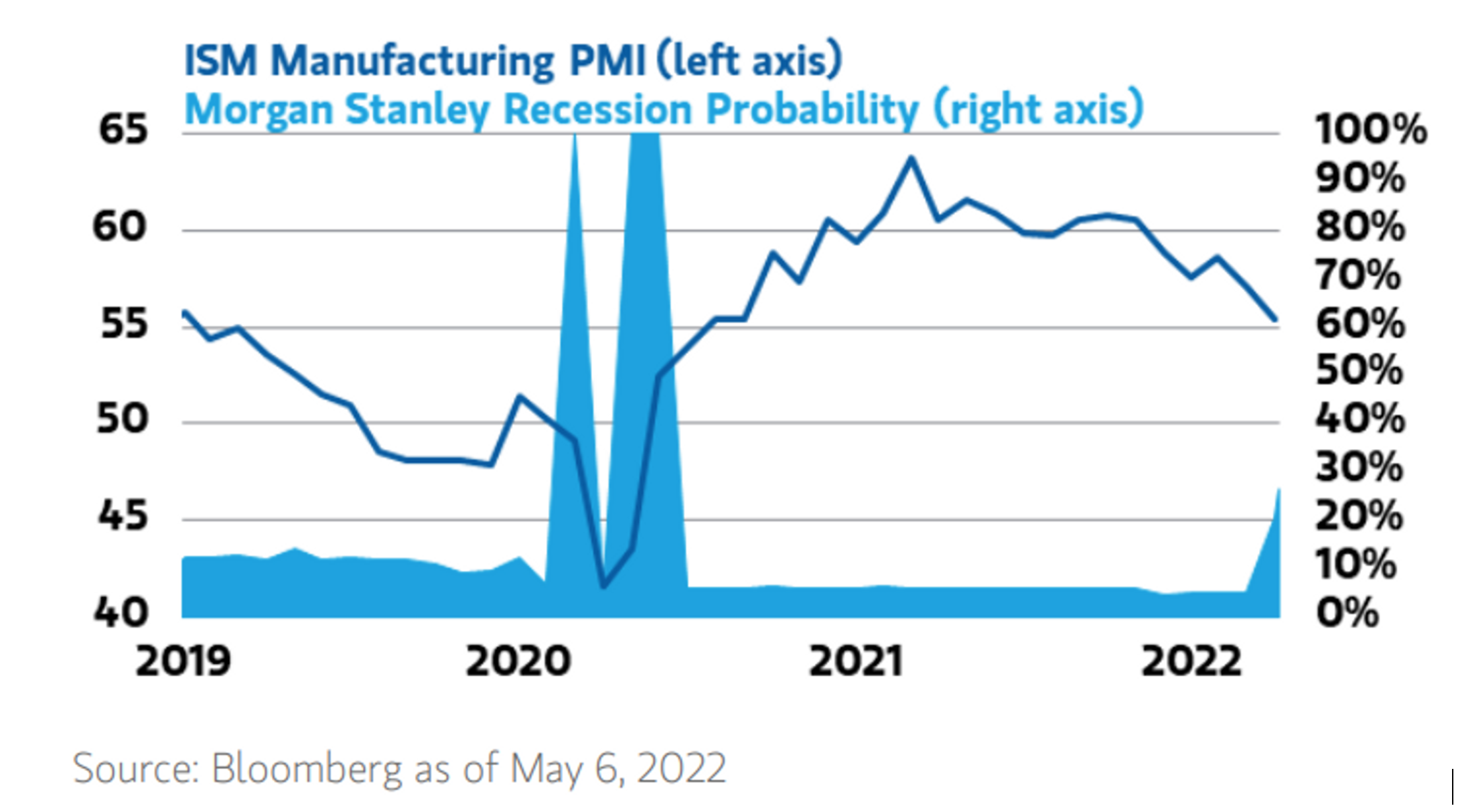 Right now, there’s no shortage of pessimistic forecasts for the U.S. economy.  You need only look at recent reports from the likes of Morgan Stanley, Goldman Sachs and JP Morgan.  These bleak forecasts have many U.S. investors talking up the probability of a bear market in equities. In this environment, careful stock selection will be more important than ever.

“What we need to see is inflation coming down in a clear and convincing way, and we’re going to keep pushing [raising interest rates and shrinking the balance sheet] until we see that…If that involves moving past broadly understood levels of neutral, we won’t hesitate at all to do that.”

Those were the words this week from Jerome Powell, the chairman of the U.S. Federal Reserve. Those were also the words from the same Fed Chair who a year ago said inflation was transitory and only six months ago led investors to believe rates would remain at zero through 2022. Indeed, Powell admitted last week that the central bank was too slow to start raising interest rates to fight inflation.

It was once the case investors had enough ‘spinning plates’ to contend with, considering macro and micro economic influences, without having to worry about central banks getting it wrong.  Central bank policy fluidity now represents another plate investors need to spin.

The consequent uncertainty has U.S. stock market participants talking themselves into a bear market.

Morgan Stanley said this week the odds of ‘hard landing’ have jumped as stock and bond investors worry about economic growth.  The bank’s wealth management CIO, Lisa Shalett, warned global growth may be ‘decelerating more quickly than forecast’, adding, “the stock- and bond-market downturn has advanced to behavior resembling a classic cyclical bear market rather than simply a correction.”

Meanwhile Goldman Sachs’s Senior Chairman (I didn’t know there were ‘junior’ chairman) Lloyd Blankfein said there exists a “very, very high” risk the U.S. is headed for a recession, after the bank cut its U.S. GDP growth forecast for 2022 from 2.6 per cent to 2.4 per cent.

In its note to clients, Goldmans also cut its 2023 U.S. growth outlook to 1.6 per cent from 2.2 per cent amid concerns of an uncertain growth path and tightening financial conditions. The bank also cut its S&P 500 target again, to 4,300.  Given the S&P500 index is already at 3,923.68 that forecast is already redundant.

Over at Deutsche Bank, a client note titled, “Why the coming recession will be worse than expected” released this week ditched the previous forecast of a mild recession and warned  of a deeper downturn caused by the Federal Reserve’s quest to knock down stubbornly high inflation.

The report’s authors noted, “We will get a major recession, with the problem being that while inflation may be peaking, it will take a “long time” before it gets back down to the Fed’s goal of 2%. That suggests the central bank will raise interest rates so aggressively that it hurts the economy.”

According to the report, “We regard it…as highly likely that the Fed will have to step on the brakes even more firmly, and a deep recession will be needed to bring inflation to heel.”

Understandably, the latest Bank of America global fund manager survey revealed the proportion of fund managers expecting a stronger economy set an all-time low.  Fully 77 per cent expected stagnation, up from 66 per cent last month and the highest level since August 2008.

Indeed, global fund manager profit expectations are at the lowest levels seen since the height of the COVID-19 panic in April 2020 and, before that, the collapse of Lehman Brothers.

Of course, if a recession occurs, rates will fall and bonds will rise, possibly prompting a rally in equities as well.  And if a recession does not transpire, equities could be poised to rally.

Perhaps in contrast to this assessment, Morgan Stanley’s wealth-management division believes the probability of a “hard landing” for the U.S. economy has jumped, because both stock and bond investors are worried about slowing economic growth.

Regardless, evidence of indiscriminate selling suggests this is a macro-economic- driven market, so only positive macro developments such as optimism about inflation will be required to turn stocks around. And even in that environment, investors will be loath to re-rate stocks or upgrade earnings expectations.

Lloyd Blankfein – who no doubt has an ear to the Fed, and has its ear – reckons the Fed will cause some economic pain. Observing inflation had been stoked by fiscal stimulus required by the COVID-19 pandemic, Blankfein said the Fed now has no choice but to keep raising interest rates to slow consumer demand.

Morgan Stanley observed, while the Fed is aiming for a soft landing, it is under pressure to accelerate the pace of monetary tightening to tame inflation and that is “showing little sign of letting up”.

Morgan Stanley sees a 27 per cent chance of recession in the next 12 months, with the probability jumping from five per cent in March.

Financial planners are voicing concerns for clients because bonds have not provided the defensive characteristics usually attributed to them.  Both stocks and bonds have suffered this year as the Fed fights inflation.

A portfolio half in stocks and half in equities is now more than 10 per cent weaker over six months and that’s the worst experience since the GFC.

As we have written recently, the market is clearly worried the Fed’s promise of a soft landing is merely hope. Recall over the last eight episodes in which the Fed rapidly raised rates, five of those episodes were followed by a recession. Only three resulted in a soft landing. The concerns seem reasonable.

Many investors are now setting their sights on a market bottom. There is every chance the market subsequently trades sideways.  In that environment, going for quality companies able to grow steadily over several years will serve investors well. 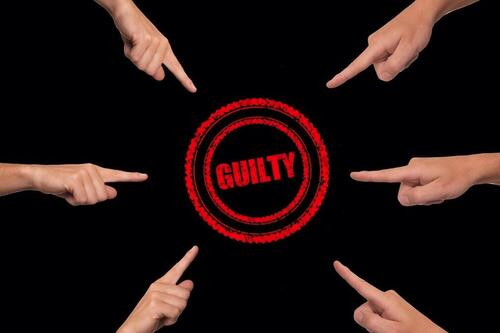 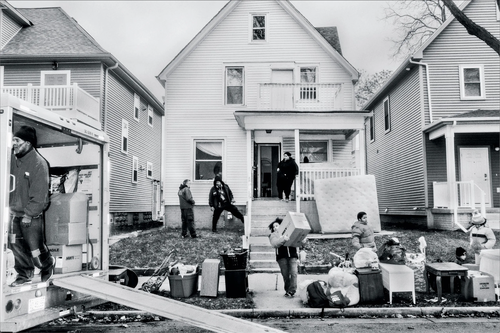 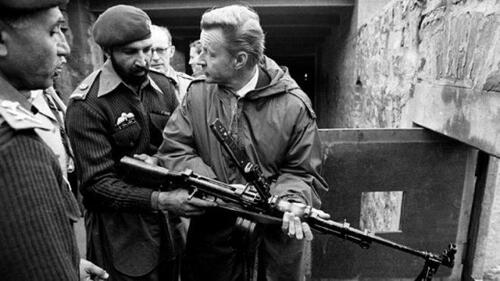 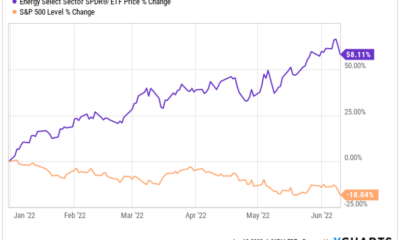 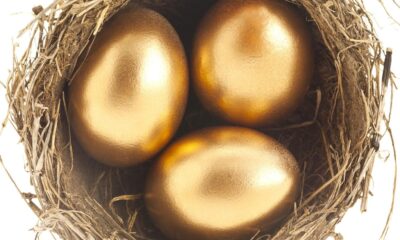 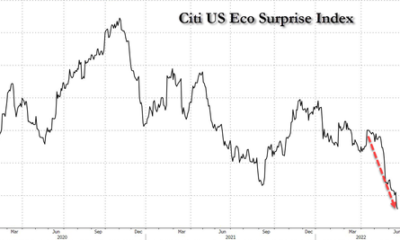 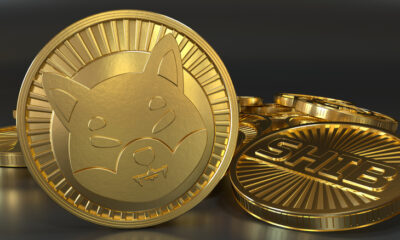 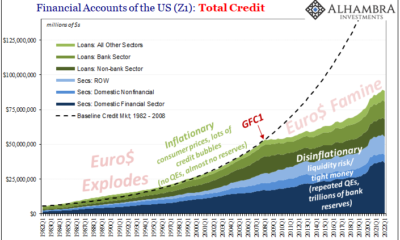 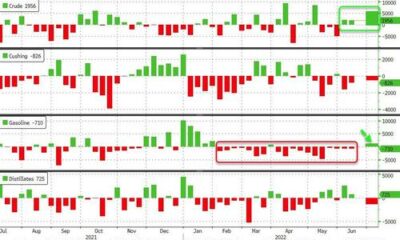