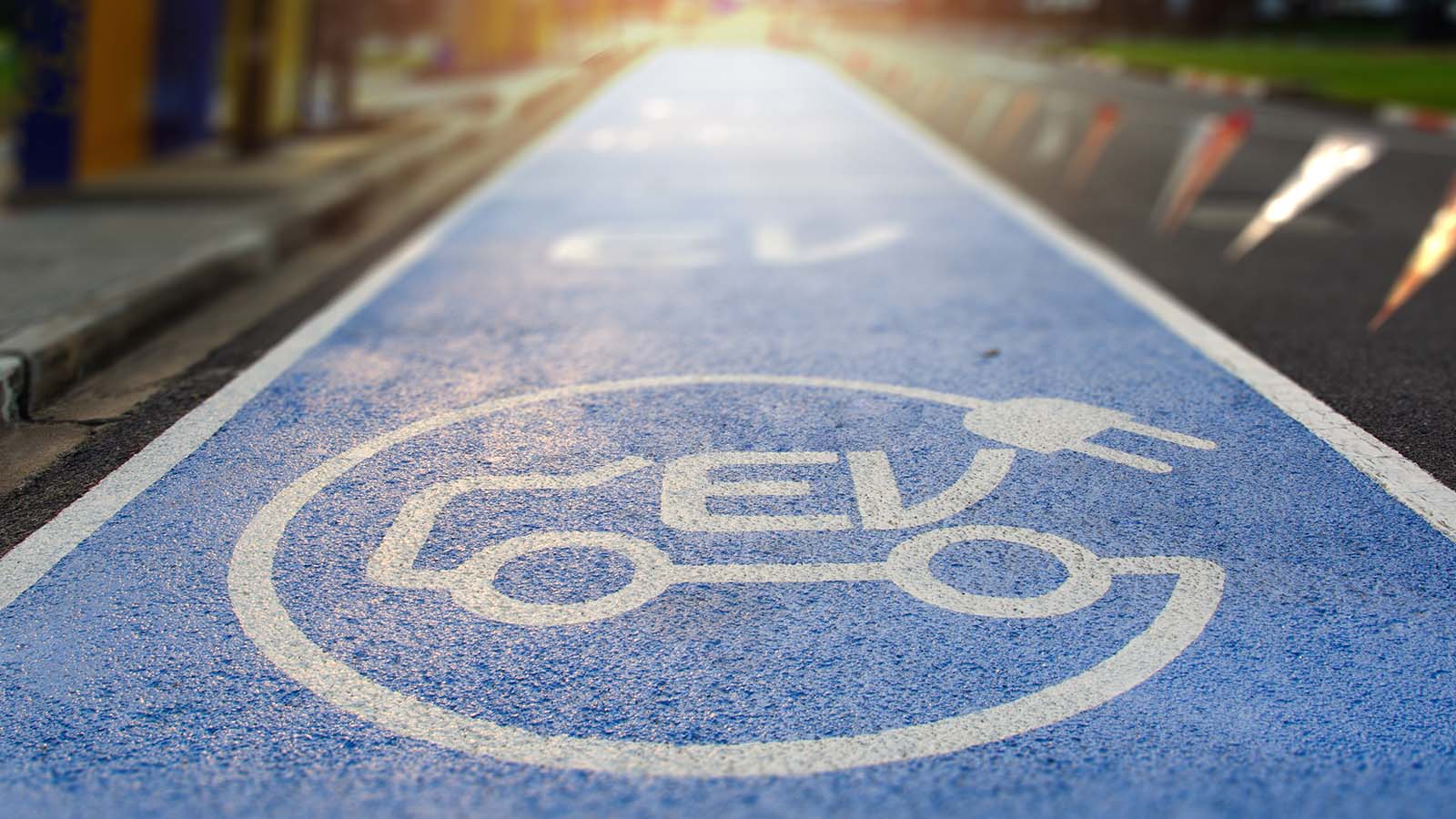 Political discourse often comes down to a binary of left and right. Last night, though, intraparty conflict appeared when Senator Joe Manchin said he would not support a Democrat economic package proposal. The proposal includes efforts aimed at tackling climate change, carrying big implications for electric vehicles (EVs). Now, several EV stocks are down on the news.

According to The Washington Post, Manchin took issue with new spending proposals on climate change as well as tax increases targeting the wealthy. Previously, Manchin had slammed the brakes on the roughly $2 trillion Build Back Better Act. That key proposition was endorsed by President Joe Biden.

Although Democrats won control of the executive and legislative branches in 2020, they did so by slim margins. Per the Post, Democrats “cannot proceed in the narrowly divided Senate” without Manchin.

EV Stocks Get a Gut Check

Unfortunately for companies tied to clean energy, Manchin’s views represent heartbreak. Had Democrat negotiations with the senator been successful, the government would have facilitated more funds for green initiatives. Naturally, this dynamic has clear implications for EV stocks, likely contributing to their underperformance today.

The burgeoning electrification of mobility has always required support. That’s because it involves a radical transition from gas-powered vehicles to an entirely different framework. However, soaring inflation — which has effectively cut into the real earnings of full-time workers — means that sector participants need all the help they can get.

The New York Times reports that many Democrats are “seething with anger” at Manchin. However, the implications behind this energy debate are much more complex. Per the Times, in the final days of negotiations, “the clean energy tax breaks had been slashed and Mr. Manchin had been working to include approval for offshore oil and gas leasing and permitting for a fossil fuel project in his state.”

Notably, West Virginia — the state Manchin represents — had a real GDP of $72.48 billion in 2021. In contrast, California had a GDP of $3.36 trillion last year. Put another way, efforts to bolster EVs may largely benefit more affluent households, a matter critics have long leveled at broader EV initiatives.

Wherever investors may stand, this issue is not going away anytime soon. In today’s market, its EV stocks feeling the pain.

On the date of publication, Josh Enomoto did not hold (either directly or indirectly) any positions in the securities mentioned in this article. The opinions expressed in this article are those of the writer, subject to the InvestorPlace.com Publishing Guidelines.

The post Why Are EV Stocks LCID, RIVN, PSNY, GOEV Down Today? appeared first on InvestorPlace. 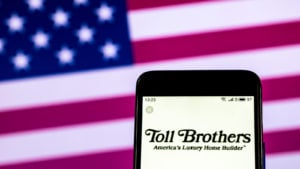 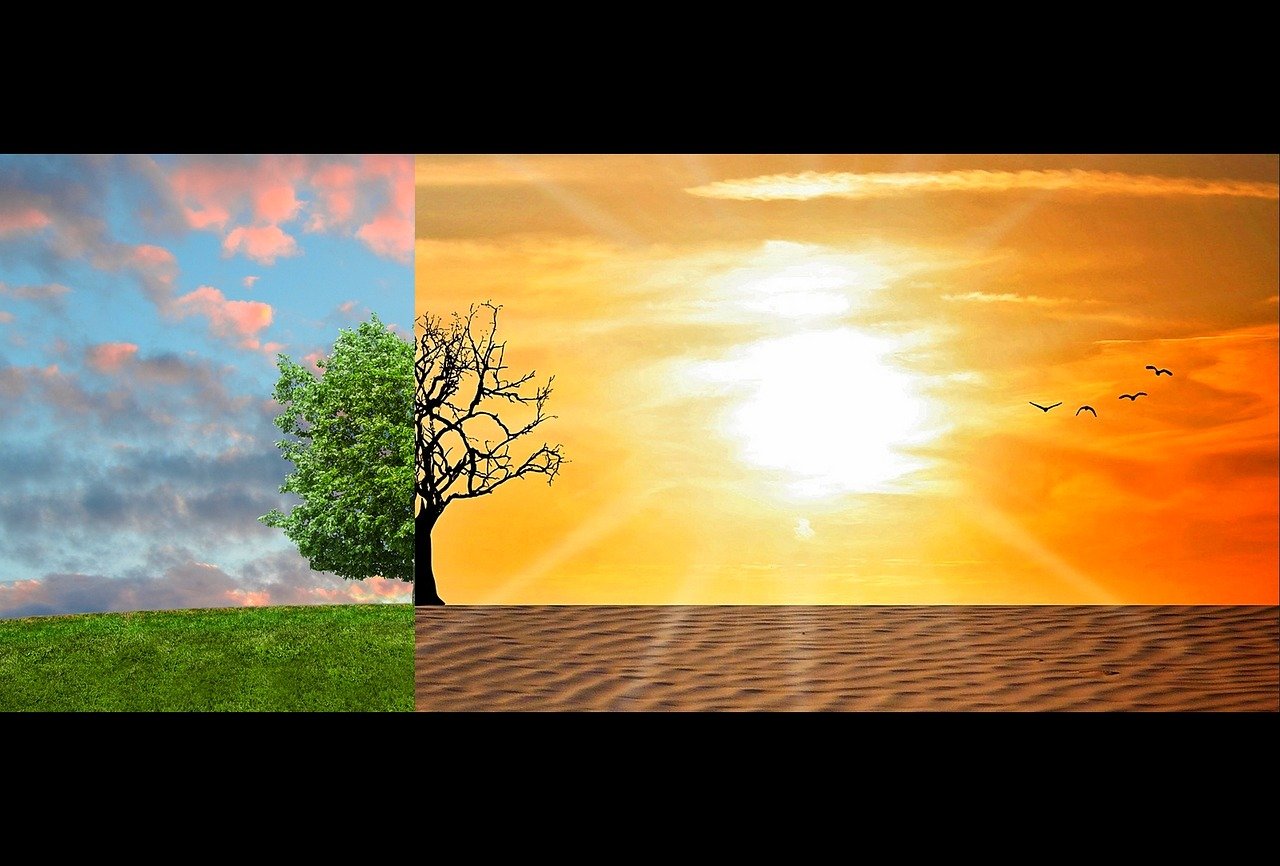