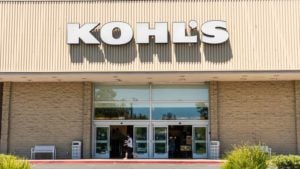 Kohl’s (NYSE:KSS) is a big mover in the market today as investors evaluate news of a takeover offer. At the time of writing, Kohl’s stock has surged more than 4% higher on heavy volume.

This move is noteworthy because, like the broader market, Kohl’s has seen some bearish momentum take hold over the past week. Concerns around rising interest rates and the impact they will have on valuations is the macroeconomic catalyst that’s sinking most stocks.

Of course, for companies like Kohl’s that are relatively attractively valued, perhaps these concerns are less pertinent.

Today, reports have circulated that the ownership group behind JCPenney have made a massive $8.6 billion bid to acquire Kohl’s. This offer represents a premium of almost $1 billion to where Kohl’s stock trades at currently.

While other sectors have been consolidating for some time, retail has been relatively slow. However, with pressure from activist investors heating up, companies like Kohl’s have begun exploring other avenues to improve shareholder value.

On its face, this offer seems generous. It’s also clear from initial commentary that there are likely to be some synergies resulting from this deal. Notably, JCPenney’s owners have indicated that the merging of some back-office activities such as IT will take place. Additionally, private-label apparel will reportedly be shared across the two banners. However, both chains are expected to operate as independent banners for the time being.

Given Kohl’s current price-earnings ratio below 10, this deal seems to make sense. For now, the U.S. consumer remains strong. And while inflation is heating up, the combination of these companies could provide the scale needed to improve profitability over time. For now, the jury remains out. However, I think we’re likely to see more interest in the retail sector moving forward.

The post Why Is Kohl’s Stock Climbing Today? appeared first on InvestorPlace. 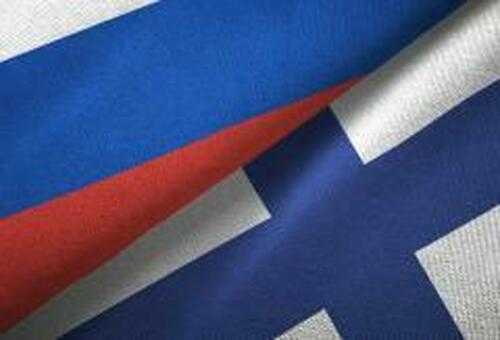 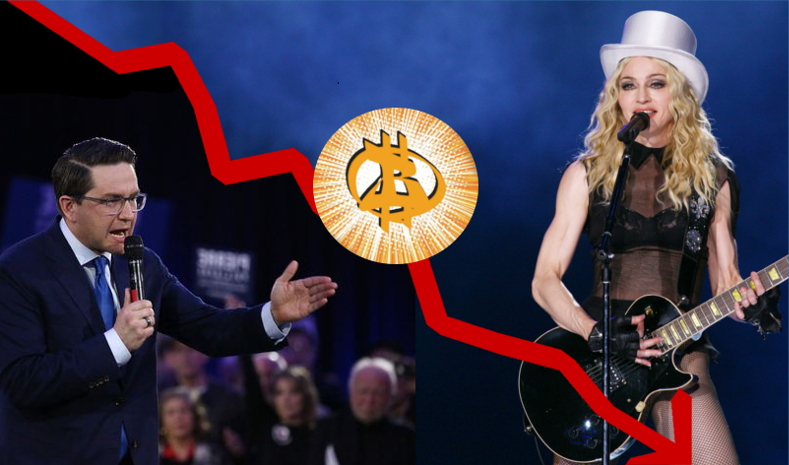