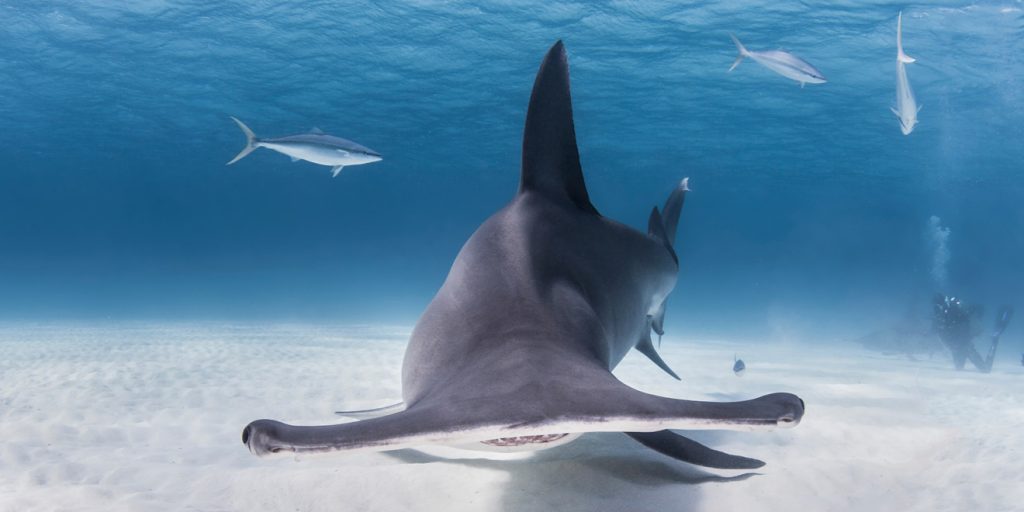 As a follow-up to our previous post in this series, “Nothing Natural About Low Rates,” we see good reason to believe that the explanation for the current low real-rate environment lies in the incentives that govern the prevailing monetary regime.

Starting in the era of the “Greenspan put,” central banks in developed countries have been increasingly keen to cut rates in the face of economic and market downturns and ever less ready to raise rates as circumstances normalize.

In the case of the United States, real rates were greater than 5% prior to the Black Monday crash in 1987, but then Federal Reserve (Fed) Chair Alan Greenspan stepped in to rescue the market.  Rates were cut again in the face of the dot-com bust, but this occurred from a much lower beginning level. Rates were lower still at the time of the housing bust of 2008, when the Fed again cut rates.

For every recovery period, rates have increased only partially back to previous levels, a dynamic which has landed the United States in a negative real-rate environment.

This behavior is understandable considering the incentives of central bankers. They want to avoid being blamed for destroying the economy and, as a consequence, will do almost anything to stave off a recession under their watch. If a crisis does set in, they would be rational to do everything they can to save their own reputations by stopping it.

Central banks have acquainted themselves with the power of interest rate cuts and have been increasingly keen to use it.

If central bankers’ quest for short-term economic performance drives rates down, why hasn’t this motivation kept rates low since the very birth of central banking? The answer lies in the constraints central bankers faced during previous regimes.

For most of central banking history, the goal of monetary policy has been to maintain fixed exchange rates and promote the free flow of capital.

The gold standard served this function from the late 1800s until its end in 1933, as member states pledged to allow for the free international flow of goods and capital. Such a setup constrained central banks from using interest rates for purposes other than targeting the exchange rate.1

The Bretton Woods agreement of 1944 imposed similar—albeit weaker—constraints than did the gold standard. Exchange rates were fixed to the U.S. dollar and the currency of this new superpower was pegged to the price of gold.

If the gold standard lacked the safeguard to restrain monetary policies, Bretton Woods was even more fragile as it relied on the United States to honor its pledge to exchange U.S. dollars for gold at a set exchange rate. Nevertheless, the system lasted until Nixon closed the gold window in 1971.

The newly found freedom to print money ultimately led the Fed and the Bank of Japan to respond to rising oil prices in the 1973 with looser monetary policies designed to stimulate their economies, which led to miserably high inflation.

The Fed, but not the Bank of Japan, monetized the second oil shock in 1979, after which only the United States experienced high inflation.

With a focus on fighting inflation, Paul Volcker entered the American scene and used the interest rate tool with more force than had ever been seen.2 The period of scarily high inflation turned it into a core focus for central banks and, in 1990, New Zealand pioneered the policy of inflation targeting.

Inflation targeting allows central banks to cut rates to stimulate the economy without exchange rate constraints. The low-rate environment of today was not possible when rates were fixed before the 1970s or with inflation as high as it was during the 1970s and 1980s. But since the 1990s, central banks have acquainted themselves with the power of interest rate cuts and have been increasingly keen to use it.

There is, in fact, a period after World War II, during the early years of Bretton Woods, comparable to today’s extended period of suppressed rates. As a way to reduce government debt after two costly wars and a depression, central banks engaged in so-called “financial repression” by holding interest rates below inflation. Negative real rates allowed governments to liquidate much of their wartime debt.3 The chart below illustrates this.

This was possible because until the late 1950s countries preserved some monetary freedom by not sticking to the Bretton Woods agreement and engaging in capital controls that allowed them to cut rates while still maintaining fixed currencies. It was only in the late 1950s that most countries made their currencies convertible with the U.S. dollar.4

For the largest countries, real long-term interest rates were mostly negative between 1940 and 1950, as the chart below illustrates.5 Weighted by gross domestic product (GDP), the share of countries with negative real rates reached 90% at one point, compared to less than 30% today.6

One material lesson from this period is that, in the absence of constraints, central banks prefer low rates. While Bretton Woods forced real rates back into positive territory for advanced countries in the 1950s, they promptly fell again when the arrangement broke down in 1971.7

After a period of high inflation that ushered in an era of higher rates in the 1980s, central banks are again on the path toward negative rates.

Since the era of the gold standard, real interest rates have followed the change in monetary regimes.8 Global real rates were fairly steady around 3% during the gold standard, low after the wars, higher during Bretton Woods, and even higher in its aftermath. Since the 1980s, rates in advanced economies have subsequently seen a steady decline, followed by emerging economies since the 1990s.

While central bankers always have a short-term incentive to promote a healthy economy, they have mostly been constrained from using rates to the extent that they now are able.

The magnitude of monetary stimulus may be new, but the past suggests that we will likely see low and even negative rates until the current era of inflation targeting gives way.

But where is the inflation? In our next post, we explain why we have not seen much inflation (hint: it’s due to changes in monetary systems since the 2008 recession).