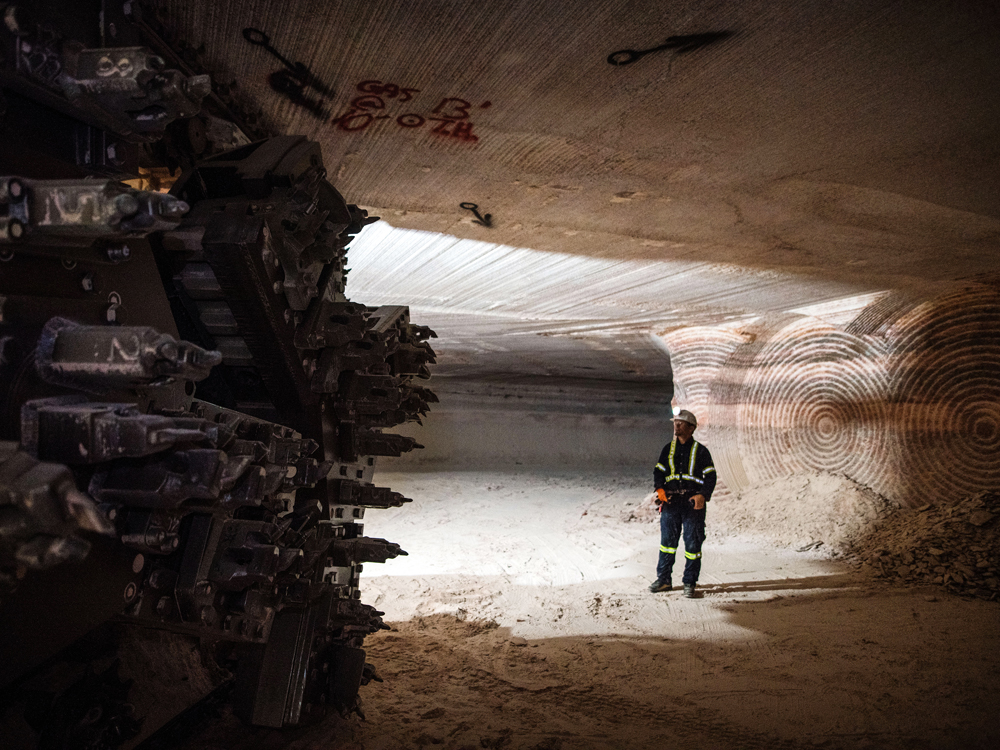 Global commodity investors are taking note as Canada grapples with cancelled projects and entrenched opposition to the development of its resources.

This was evident in the annual survey of mining executives by the Fraser Institute that shows Canadian provinces are no longer considered among the top ten places in the world to invest for mining. Last year’s survey had four provinces in the top 10.

Saskatchewan was the highest ranked province at 11th, down from 3rd last year, followed by Ontario at 16th, Quebec at 18th and British Columbia at 19th, according to the survey released on Tuesday. This is the first time in the past ten years that no province has cracked the top ten on the investment rankings.

Canada has had trouble over the past few years in attracting investment in resource projects, with a few liquefied natural gas projects cancelled by proponents in British Columbia, and most mining and energy companies complaining of onerous regulations.

There were a few bright spots in the report for Canadian jurisdictions, however. Alberta, Newfoundland and Labrador, and Saskatchewan all made the top ten of the report’s policy perception index (PPI), which is separate from another index that is based purely on mineral value and geologic potential. The two indices combine to form the overall investment ranking.

“Saskatchewan saw an almost 10-point decrease in its PPI score this year, making this jurisdiction drop from the top spot in 2018 to the 9th position in this year’s ranking,” the Fraser Institute noted. “Respondents expressed increased concerns over the taxation regime (+27 points), regulatory duplication and inconsistencies (+15 points) and trade barriers (+13 points).”

B.C. was ranked 36th on the policy list, out of 76 jurisdictions globally. The report cited uncertainty concerning disputed land claims and environmental regulations as being two key factors hurting the industry in B.C., with 78 and 74 per cent of respondents respectively citing them as investment deterrents.

“Drilling permits in B.C. take too long and are a great deterrent for investors,” said a company president quoted anonymously in the report.

B.C. Minister of Energy, Mines, and Petroleum Bruce Ralston acknowledged that permitting was a problem.

“There is concern about the speed of permitting,” Ralston told the Financial Post. “That’s something that we as a government have committed $20 million extra to, to begin to streamline those processes without diminishing the regulatory quality and scrutiny that applications are submitted to.”

Ralston said he thought the mining industry was satisfied with government’s actions, pointing to Newcrest Mining Ltd.’s acquisition of the Red Crest mine last year for US$806 million as evidence of investor sentiment.

“There’s certainly industry gossip, but I think when you have that kind of investment it answers a lot of questions.”

“While provincial and federal governments remain supportive of the mining industry in theory, regulatory complexity remains a burden and a barrier for investors,” said one unnamed analyst about Ontario.

Alberta’s sixth-place ranking on the government policy list came out of what the report said were reduced concerns around environmental regulation and reduced uncertainty regarding the administration, interpretation, or enforcement of existing regulations.

Overall, the report said that Canada is the third most attractive place in the world for mining companies to invest, after Australia and Europe.

At the other end of the spectrum, mining executives voted Tanzania as the worst mining destination in the world, followed by Chubut in Argentina, La Rioja in Spain and Guatemala. 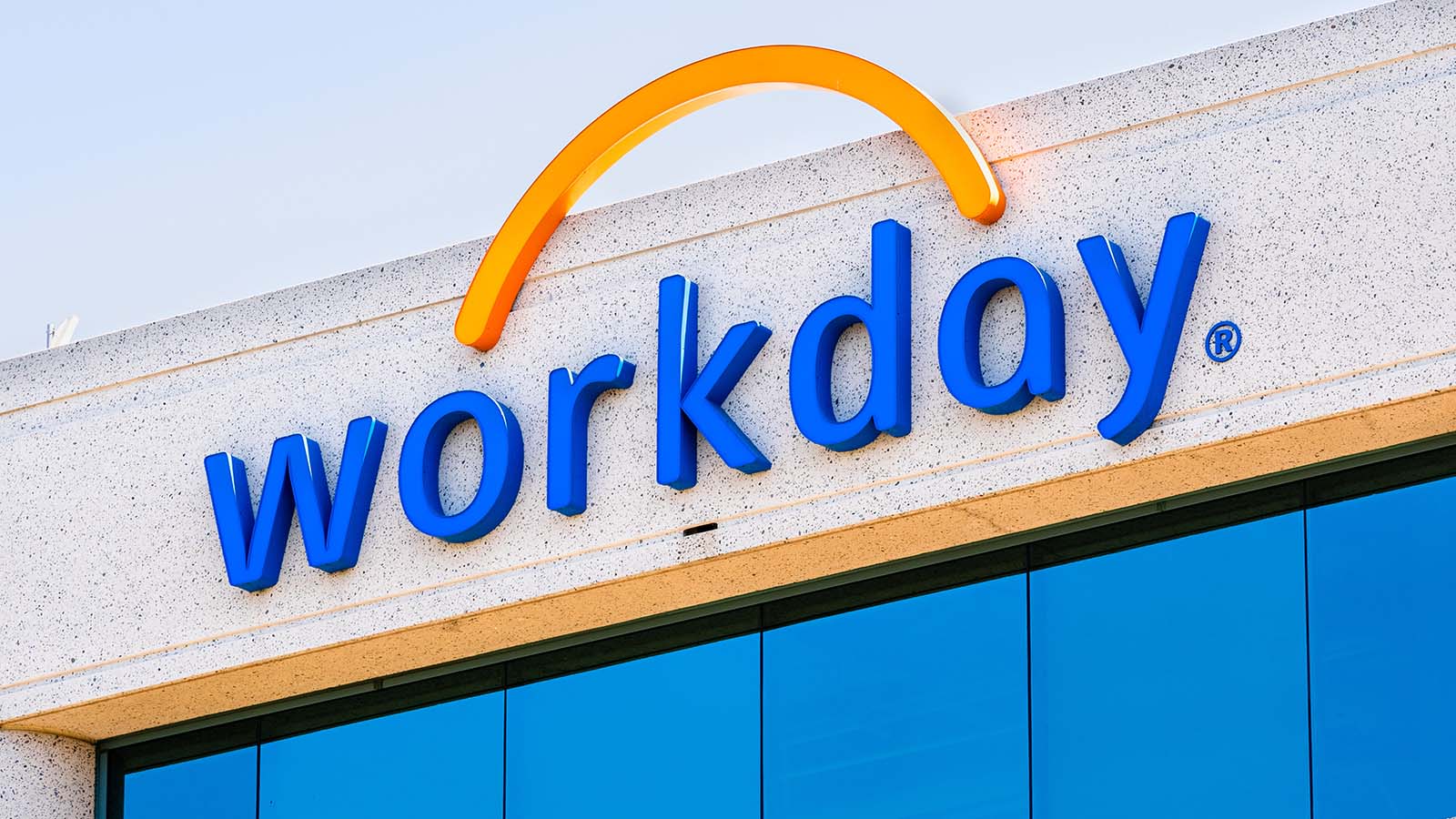 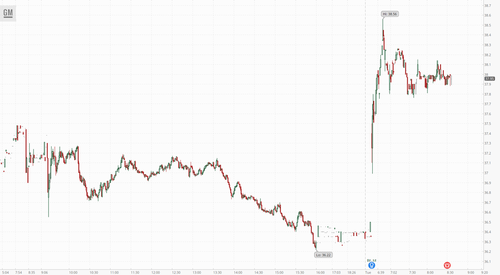 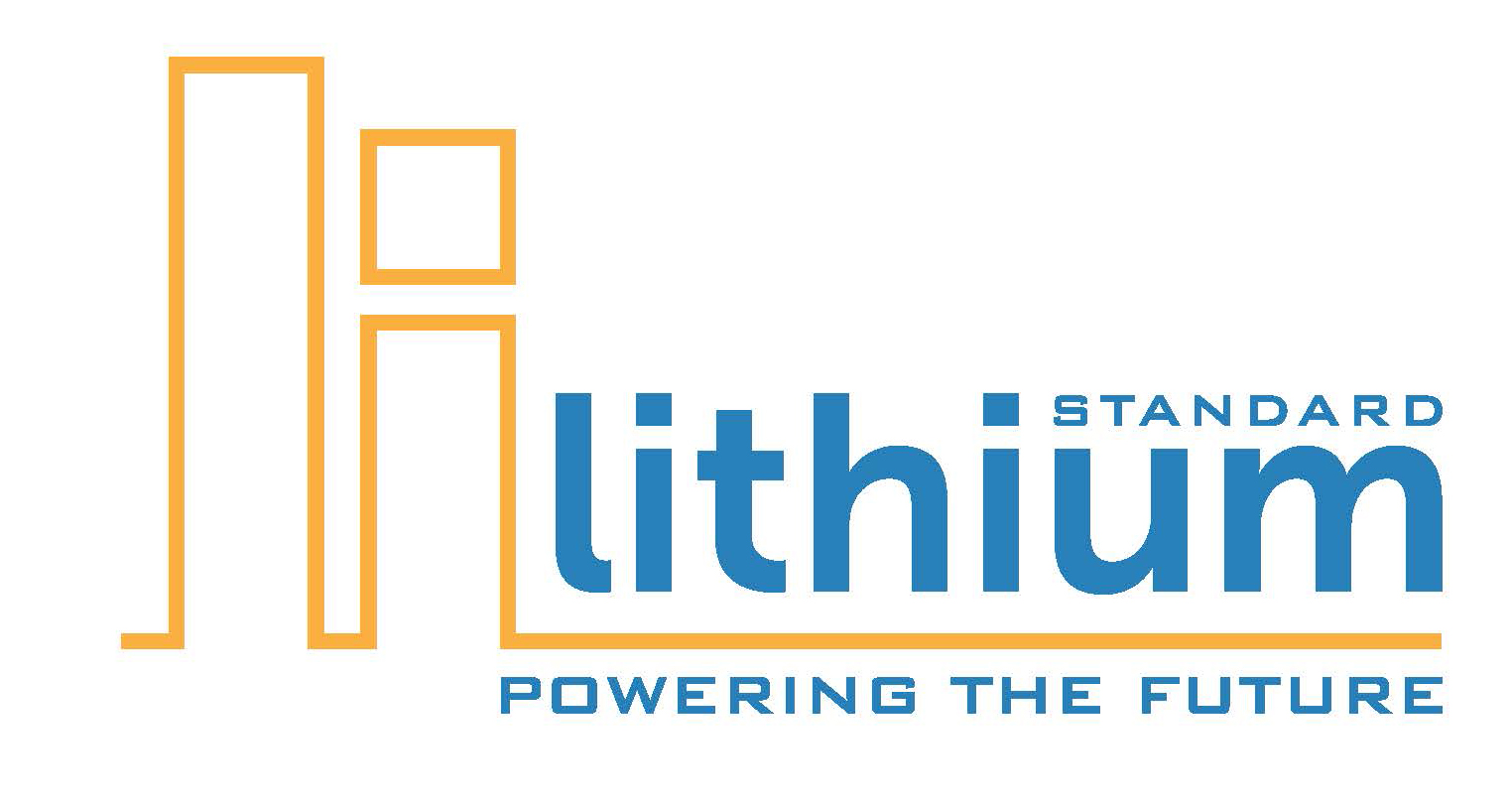 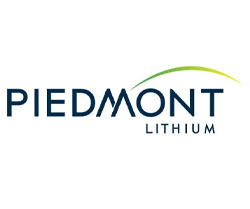