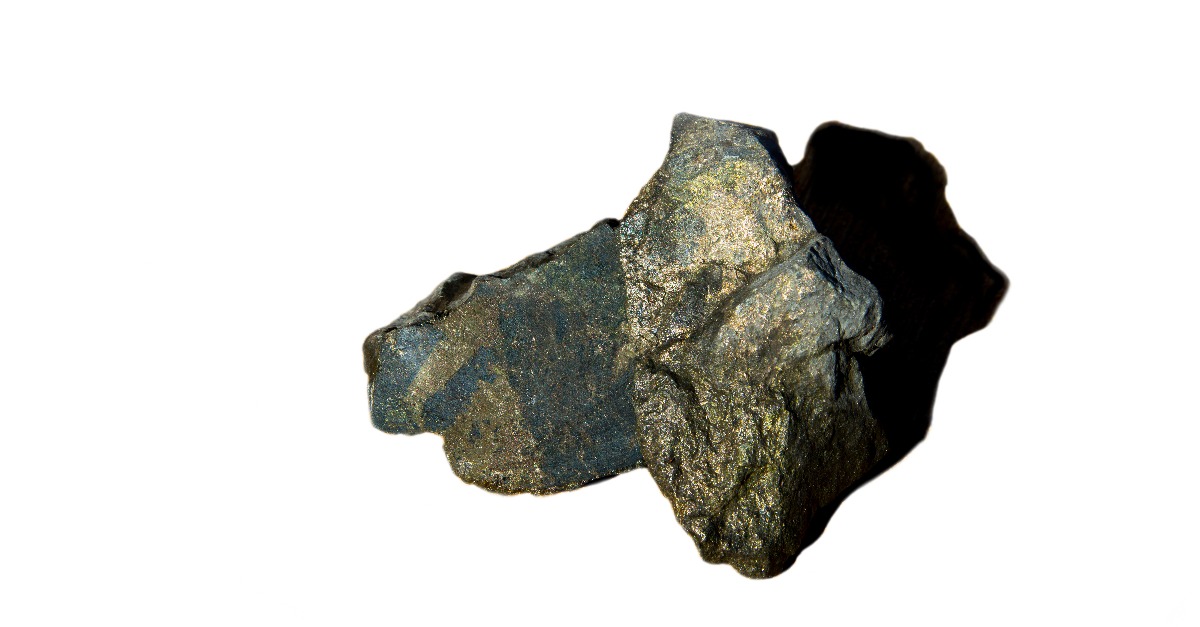 Go Metals Corp. [GOCO-CSE] has released preliminary results as part of a new discovery at its flagship HSP nickel-copper sulphide project located 130 kilometres north of Havre-Saint Pierre, Que. The company acquired the original HSP property through staking in 2019, recognizing untapped potential and has been using an augmented geological model to secure a regional scale land position.

The 150 square kilometre property is within 15 kilometres of a Quebec Hydro maintained access road and the new Romaine IV hydroelectric facility.

In a press release on September 13, 2022, Go said nickel and copper sulfides were visually identified at all five zones from the first ever drilling at the 100%-owned HSP project. At that time, it said 1,250 metres of drilling had been completed, and initial samples sent for analysis to an independent laboratory to be assayed for nickel, copper, palladium and platinum content.

“The first assays highlight the potential at HSP with an encouraging interval in hole HSP-22-08,’’ said Go Metals CEO Scott Sheldon. “The remaining eight drill holes are being processed by the lab and will be reported when received and interpreted.’’

The HSP-22-10 PGE North target intercepted anomalous nickel, copper and cobalt values from 6.0 metres to 57.8 metres downhole, averaging 290 parts per million (ppm) nickel 159 ppm copper and 65 ppm cobalt. “These results indicate the 440-metre-by-220-metre-wide conductive anomaly is caused by nickel-copper-cobalt sulphide mineralization which has yet to be properly tested by drilling,’’ the company said.

These drill results were released just before the close of trading on December 5, 2022, when Go Metals shares closed at 59 cents. The shares are currently trading in a 52-week range of $1.23 and $0.075.

Go recently closed an upsized private placement of flow through shares that raised almost $2.2 million, up from the earlier target of $1.5 million.