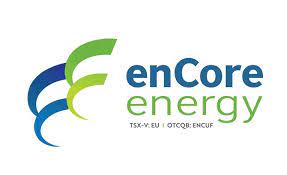 According to the deal signed in September 2021, enCore bought all of the issued and outstanding common shares of Azarga Uranium, with shareholders of Azarga getting 0.375 enCore common shares for each share held.

Azarga Uranium is an integrated uranium exploration and development company. It owns ten uranium projects in South Dakota, Wyoming, Utah, and Colorado, US.

It is expected to hold a uranium resource base of 90 million pounds (Mlb) in the measured and indicated category, as well as 9.9Mlb in the inferred category.

enCore’s assets include the licensed Rosita & Kingsville production facilities in South Texas; the advanced-stage Dewey Burdock project in South Dakota; the Gas Hills Project in Wyoming; and a portfolio of ISR projects in Wyoming and New Mexico.

“This second major acquisition for enCore within the last 12 months is in keeping with our announced decision to implement the aggressive M&A strategy our team successfully used to quickly build Energy Metals Corp, which was sold for $1.6bn during the last uranium cycle.”

The acquisition is part of enCore’s strategy to position itself as a leading ISR uranium producer in the US.

enCore is planning to assess and advance future growth opportunities while continuing with its non-core asset divestment plan.

The Azarga Uranium common shares are due to be soon delisted from the Toronto Stock Exchange, enCore said.

enCore plans to appoint one director from Azarga Uranium to its board of directors. 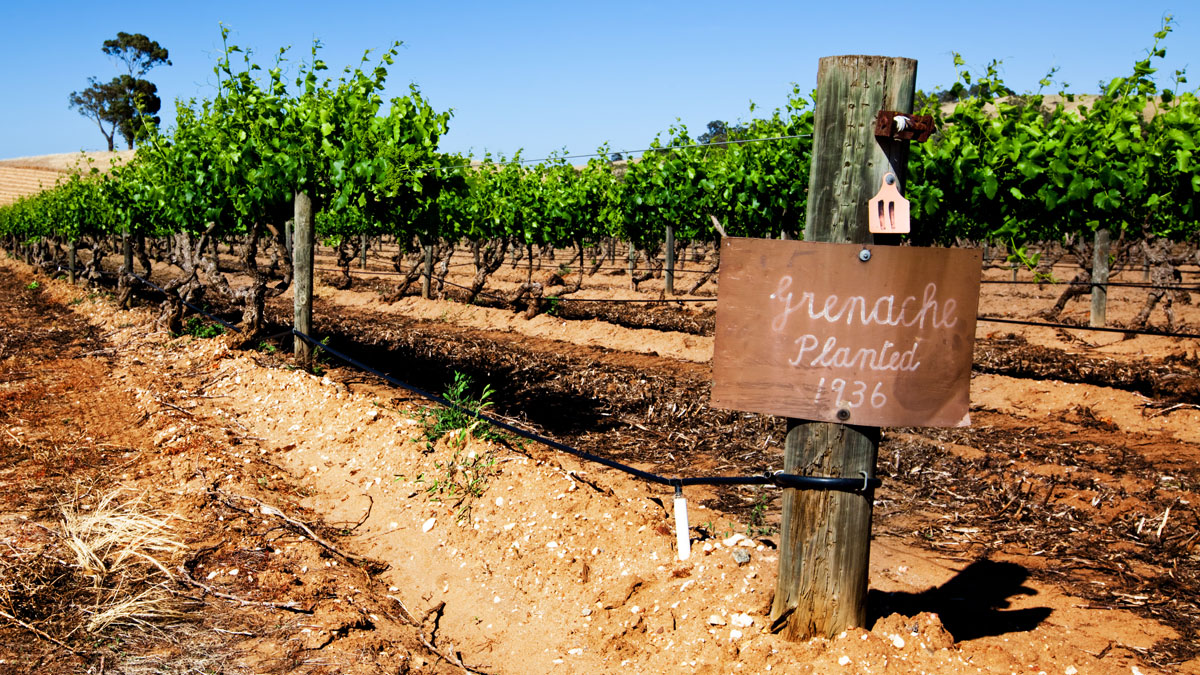 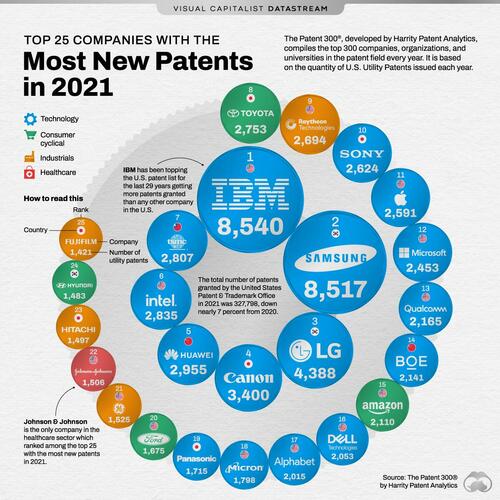 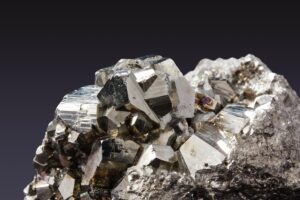 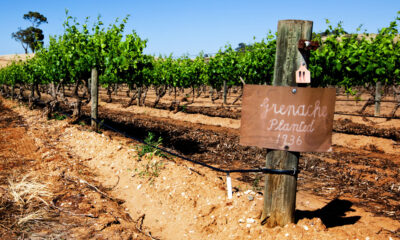 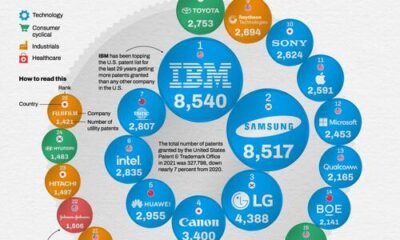 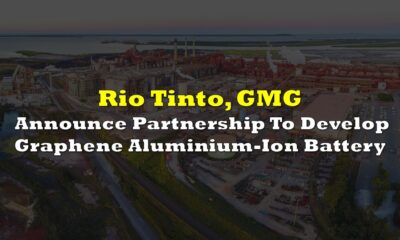 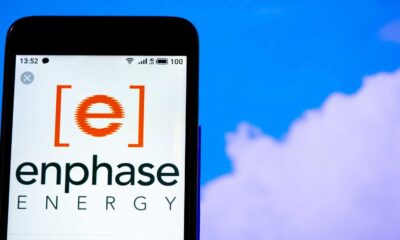 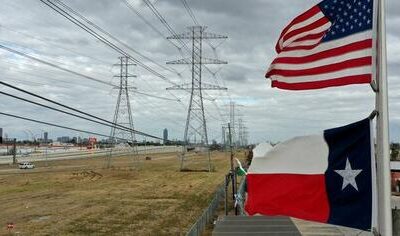