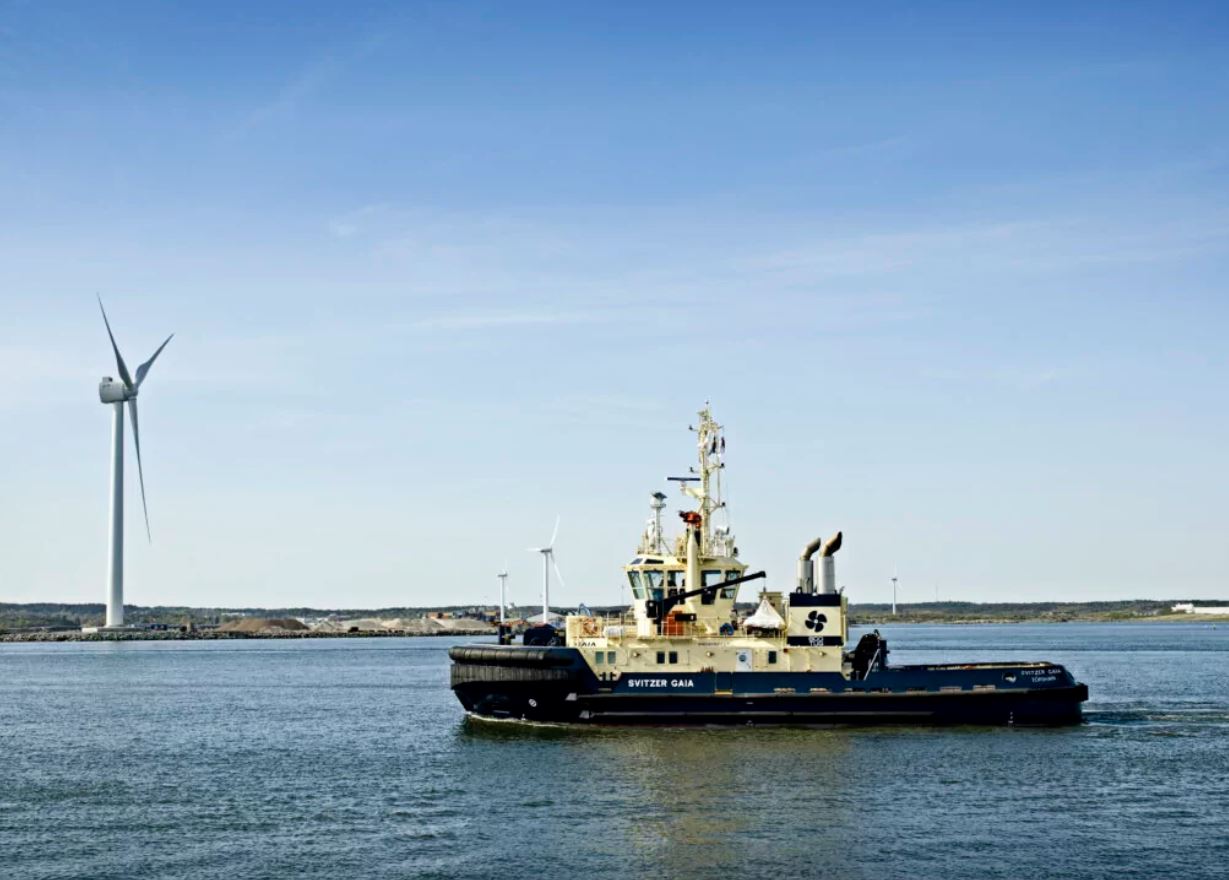 HALIFAX – EverWind Fuels Company, a private developer of green hydrogen and ammonia production in Nova Scotia, and Svitzer, a leading global towage operator and part of A.P. Moller-Maersk, today announced a Memorandum of Understanding to deploy one of the world’s first green fuel powered commercial tug vessels in the Canso Strait in Nova Scotia.

Under the MOU, EverWind will provide green fuel from its green hydrogen and ammonia production facility in Point Tupper, Nova Scotia, in addition to the required infrastructure at its marine terminal to allow for green fuel storage and fueling. Svitzer will explore the procurement, and/or retrofitting of a green fueled commercial tug vessel to be operated at EverWind’s Point Tupper facility.

“Our ambition to turn Point Tupper into a global green energy hub requires joint development from our partners in government, industry and Indigenous communities. With our Svitzer partnership, we are demonstrating our commitment to decarbonize Nova Scotia in real, demonstrable ways,” said Trent Vichie, CEO of EverWind, adding, “In addition to serving green ammonia export demand, we are focused on immediate and local opportunities to apply our green hydrogen production to Nova Scotia’s net-zero journey. Advancing marine applications of green fuels and developing local fueling infrastructure in the Canso Strait region is an exciting step.”

Gareth Prowse, Head of Decarbonization of Svitzer commented, “As a global towage operator, we are committed to reducing our environmental footprint and developing green fuel technology for marine vessels. Developing vessels that can run on green fuels must be done in conjunction with the development of green fuels production and related fueling infrastructure,” said Prowse. “Our partnership with EverWind is a symbiotic relationship. We are excited to deliver on advancing green pathways for marine vessels in Nova Scotia.”

EverWind’s initial green hydrogen and ammonia facility is situated on an ideal site in Port Hawkesbury, benefiting from over $600 million of world-class infrastructure, including an existing ice-free deep-water port with two berths that are capable of accommodating the largest vessels in the world.

Svitzer is a global market leader providing towage and sustainable marine solutions to customers in 30+ countries across four regions. As a standalone company and as part of Maersk, Svitzer has been providing safety and support at sea since 1833. To deliver on its mission of making ports and terminals safer and more efficient for customers and industry partners, Svitzer employs 4,000 skilled professionals across sea and shore and operates a fleet of 440 vessels.