EVgo (NASDAQ:EVGO) is a charging infrastructure play that should be a beneficiary of increasing electric vehicle, or EV, adoption. Based out of Los Angeles, the company has gained visibility due to the multiple partnerships it has stitched up over the years. Founded in 2010, the company currently has over 850 DC fast charging sites, 340,000 customer accounts and 2 million registered users.

In the next 10 years, the number of EVs in operation will likely to grow at a CAGR of about 40%, EVgo said in an investor presentation in early April. Not only that, but the company expects DC fast charging to grow at a faster rate than the overall market growth.

But despite the rosier picture painted by the company, I for one remain cautious on the stock.

EVgo Revenues Climb But Is The Pace Competitive?

EVgo’s quarterly results released in late March showed revenues soaring by 69% year-over-year to $7.2 million. For the whole of 2021, the topline growth was 52%. How does it compare with rivals ChargePoint (NYSE:CHPT) and Blink Charging (NASDAQ:BLNK)?

Its growth is not quite as strong as many of its peers. Apart from these companies, EVgo will also be up against EV giant Tesla (NASDAQ:TSLA), which has set up a network of Superchargers across the length and breadth of the U.S.

Partnerships With Big OEMs a Plus

EVgo has ongoing partnerships with commercial customers, EV fleet services, automakers, government and utilities, among others. In February, the company announced a charging credit relationship with Japanese automaker Toyota (NYSE:TM) and Subaru. The company also allows charging of Tesla vehicles at its stalls.

As recently as this month, JPMorgan (NYSE:JPM) said it will pilot EVgo’s public fast EV charging stations at 50 of its U.S. branches, beginning this summer.

EVgo went public through a business combination with Climate Change Crisis Real Impact 1 Acquisition Corp, a special purpose acquisition company (SPAC). The deal, which was announced in late-January 2021, was consummated on July 1. EVgo began trading as a public company on the Nasdaq on July 2, 2021. The stock of the SPAC ran up sharply immediately after the announcement of the deal but gave back much of the gains ahead of its merger with EVgo.

EVgo stock pulled back further following its public debut and bottomed at $7.64 on Oct. 18, 2021. The stock did move up from that level but failed to pick up any meaningful momentum and dropped back to $7 in January.

The average analysts’ price target for EVgo stock is $14.50, according to TipRanks. This suggests scope for roughly 46% upside. But to realize the upside potential, the company should leverage its partnerships to grow revenues more quickly and at costs that can give the margin a boost.

On the date of publication, Shanthi Rexaline did not have (either directly or indirectly) any positions in the securities mentioned in this article. The opinions expressed in this article are those of the writer, subject to the InvestorPlace.com Publishing Guidelines.

The post EVgo Stock Needs to Boost Its Growth to Really Accelerate appeared first on InvestorPlace. 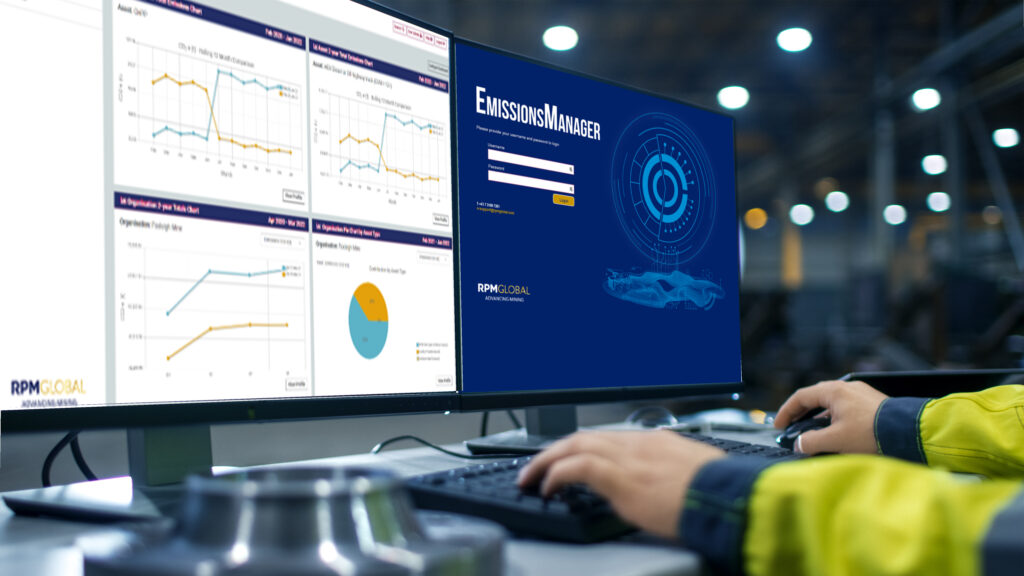 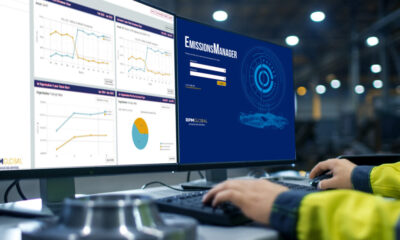 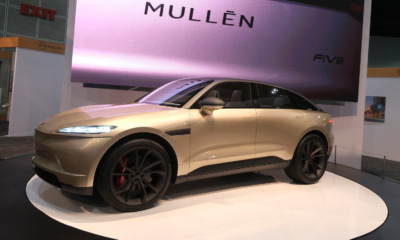 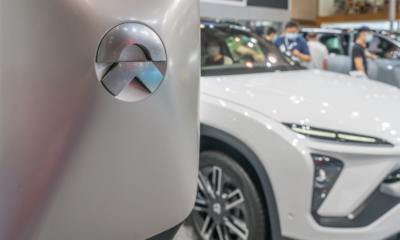