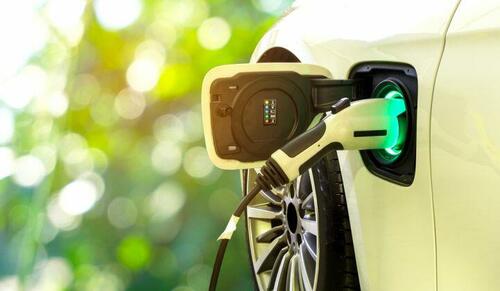 For those of you mystified by Goldman Sachs public pronouncement that the battery metals bull market is over, I present the following list of examples and evidence of Goldman Sachs unprosecuted market manipulation:

So as a point of historical fact, Goldman Sachs is one of the organizations that is so entrenched within the US financial regulatory system that they can issue such statements with zero fear of repercussion.

That is not to say these statements are any more or less destructive to investors just because they are blatant violations of securities laws. On the contrary, for the vast majority of retail investors who are sufficiently bamboozled by the scope and scale of Goldman to take their every utterance as divine gospel, such statements act as a Pavlovian whistle.

When they hear it, they crowd toward the exit. When short strategists see Goldman manipulating market perception so openly, is like manna from heaven: they can short away and almost certainly count on a collapse in the targeted sector.

As to Goldman’s motivation to proclaim the end of a bull market move despite supply and demand metrics screaming otherwise, it is obvious the financial thugs, who are really not exceedingly smart, misplaced a short bet on the sector and now need to cover the short and end the strategy because it was obviously wrong.

Will we ever see a day when institutionalized criminal behaviour is called out by mainstream financial media instead of just parroting the manipulation?

Likely not. With mainstream media firmly under the control of six oligarchies, whose interests are in general aligned with Goldman, financial journalism has largely become a contradiction in terms.

It would take something akin to a revolution or alien invasion to disempower this elite cadre. They don’t care what we think of them, and they have absolute power to act in any way they see fit.

On the brighter side, if you consider that the market correction in lithium and battery metals stocks as a result of the manipulative campaign is going to present a gargantuan buying opportunity when the one thing Goldman can’t control – the fundamentals – kick in, you could do very well by such a recognition.

Make no mistake: Goldman Sachs will be along shortly with another public pronouncement that ‘battery metals are the investment of a lifetime’ just as soon as they’ve covered their short position and gone long the battery metals.

Rare earth elements play a critical role in developing new industries, and China aims to transform itself from the largest producer and refiner of rare…