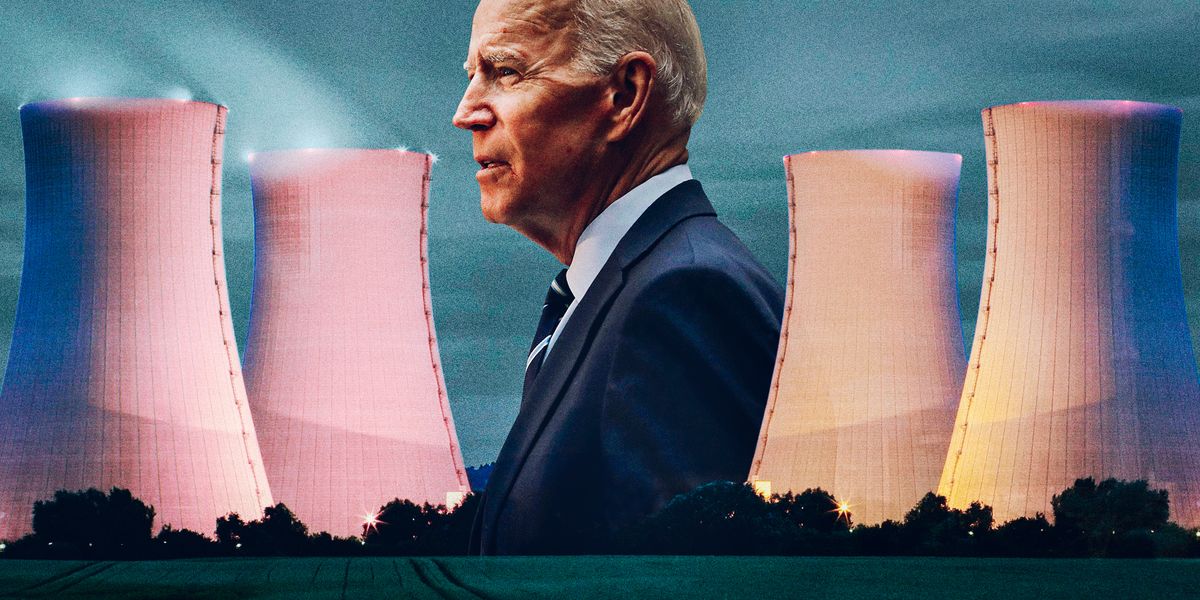 Nuclear power is back in the headlines. Unrest in Kazakhstan, which provides over 40% of the world’s uranium (the fuel most widely used to power nuclear plants), sent spot prices for the metal up nearly 10% to $46 per pound on 5 January. Uranium equities traded up 5%-10% on the possibility of supply disruption.

A potentially more important story got less media coverage. The European Union has said that it intends to allow nuclear-energy projects to be classified as sustainable investments. This could be very positive for demand and long-term prices – although investing in uranium is likely to be a roller-coaster ride and not for the faint-hearted.

The major reason was that nuclear fell from favour after the Fukushima disaster. Both Japan and Germany ditched their nuclear programmes (although Japan has now stopped plant closures). Uranium ended up in a severe supply glut, which took many years to reduce through unprecedented mine closures.

However, prices have ticked steadily higher since 2016. The political environment is changing for the better, but there is another force at work. Uranium is being financialised. There are now two funds that buy uranium (specifically, uranium oxide concentrate, known as yellow cake).

The biggest is Sprott Physical Uranium Trust (Toronto: U-UN), created in July when Sprott Asset Management took over an existing fund called Uranium Participation. This has become a market-moving force since Sprott took control. It has more than doubled in size in six months, owns almost 44 million pounds of uranium, and has a market capitalisation of US$2bn. The fund intends to raise up to $3.5bn in capital over two years, of which it had raised $1bn by November. The management cost is 0.35% per year, plus expenses, and the shares are at a 0.5% premium to the latest net asset value (NAV).

Yellow Cake (LSE: YCA) owns 19 million pounds of uranium and has a market cap of £600m, which includes around £170m in capital raised since June. It has an agreement with Kazakhstan’s Kazatomprom giving it the right to buy up to $100m per year of uranium oxide until 2027. Ongoing charges were 0.7% of NAV last year. The share price is at a discount of 10% to the latest NAV (339p) in November.

Both vehicles are a direct play on uranium prices, but also on the dynamics of the market. Utilities buy most uranium on long-term contracts and the difference between spot and contract prices can be substantial. As demand increases, more firms might have to head on to the spot markets – or pay more to secure long-term supplies. An Asian utility is said to be seeking a contract for 2025-2030 with a ceiling price of $78, according to Nick Lawson of asset-raising adviser Ocean Wall – well above current long-term prices of $43.

An even more volatile play

The alternative is to buy a fund that holds uranium miners, such as Geiger Counter (LSE: GCL). This small trust has net assets of £48m. The top four holdings are Nexgen Energy, UR-Energy, IsoEnergy, and Cameco, which account for 42% of the portfolio. The premium to latest NAV is 6% and the management charge last year was 1.38%, plus expenses.

As an investor in mining equities – which are a geared play on the commodities they produce – its shares have been more volatile. Yellow Cake has roughly doubled from its low price in March 2020, but Geiger Counter is up almost fivefold (from 10p to 48p) – yet down 35% from its November high. 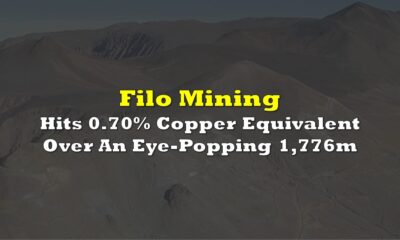 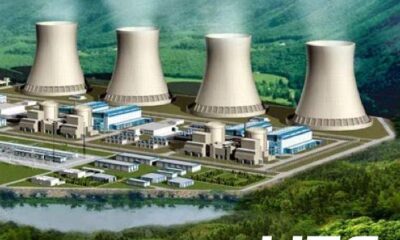 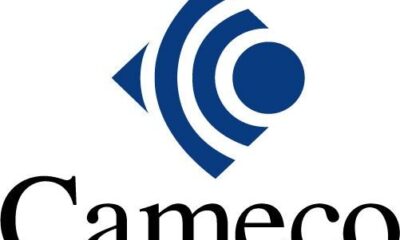