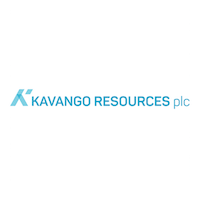 Main market-listed Kavango Resources (LSE:KAV) has a secret hiding under trillions of tons of rock in Botswana.

And something rather interesting cropped up in its full year results to 31 December 2019, published on 26 May 2020.

The company has a huge license area totalling 5,573km2 across the Kalahari Suture Zone (KSZ) in the south west of the African nation.

CEO Michael Foster noted how the region continues to show considerable potential for the discovery of world-class base metals deposits.

“Kavango has gathered more exploration data on the KSZ than any other company. Over the coming months we expect to make significant progress in validating our view that the underexplored KSZ is host to world-class copper-nickel-PCM deposits.”

“In addition, we are nearing completion of our first farm-out by selling a 51% interest in the Ditau project,” he said.

Ditau covers 1,386km2. At its centre are ten vast geological formations known as ring structures, many kilometres across. Ring structures are widely associated with the presence of volcanic carbonatites, the primary source of rare earth elements (REE).

On 15 April 2020 shares in partner firm Power Metals (LSE:POW) rocketed when it announced it had agreed to buy the stake in Ditau to target “highly prospective” REE deposits. Rare earth elements are critical for manufacturing numerous high-tech applications, including electric vehicle motors and batteries.

Kavango has also added to its portfolio in the Kalahari Copper Belt, where two new mines are being developed.

But excitement is growing here for another reason.

Kavango Chairman Douglas Wright writes: “Our primary goal in the coming months is to deepen our understanding of the KSZ project and identify future drill targets.”

This deeper understanding is what I want to focus on today.

50 years ago, an important Canadian nickel-copper producer called Falconbridge was working in the Kalahari Suture Zone. Its scientists were convinced that south west Botswana held the key to vast deposits of undiscovered diamonds that could make fortunes and transform world markets.

Excitedly drilling target holes, the scientists were disappointed to find absolutely barren rock. It didn’t seem to make sense. Running out of money, the Canadian company was forced to abandon the site and leave perplexed.

Using much more precise instruments, a new hypothesis has been formed. And it’s good news for Kavango’s shareholders.

Advances in geological mapping since the 1970s, including 3D computer modelling, have revealed that, far from being barren, in fact, the opposite is true.

Wright notes: “There is now a large body of evidence suggesting that the accumulation of nickel and copper-bearing metal sulphides occurred within the high level gabbroic intrusions of the KSZ.”

Kavango began drilling at the KSZ in October 2019, beginning with three target holes across 1,000m.

The point of the campaign was to identify high-potential targets in what are known as underground traps. It is these traps that so confused the Canadian scientists back in the 1970s.

Drilling confirmed the presence of an extensive magma plumbing system. This is a feature of established nickel-copper-PGM deposits in some of the largest and most profitable mines in the world, including Norilsk in Siberia, Canada’s Raglan and Voisey’s Bay, and Jinchuan in China.

This magma plumbing system had filtered molten magma, carrying dense metal sulphide liquid through a series of vertical and horizontal fissures. Because metallic elements are heavier than the surrounding rock, they accumulated and solidified in underground traps further below the surface.

In the next stage of its exploration Kavango will drill and test trap zones in the plumbing systems that lie within 300m of the surface. And initial drill samples are being sent to the University of Leicester for mineralogical and petrographic testing.

Then the main task is to combine Kavango’s data from extensive analysis, which includes airborne electromagnetic surveys and soil geochemistry, together with gravitational surveys in the public domain.

And 3D computer modelled reports to confirm their theory will be prepared across Q2 and Q3 2020. No wonder that chief executive Michael Foster says Kavango are looking forward to an “exciting programme” of exploration in 2020.

MiningMaven Ltd, the owner of MiningMaven.com, does not own a position in the stock(s) and/or financial instrument(s) mentioned in the piece.

MiningMaven Ltd, the owner of MiningMaven.com, has not been paid for the production of this piece by the company or companies mentioned above. 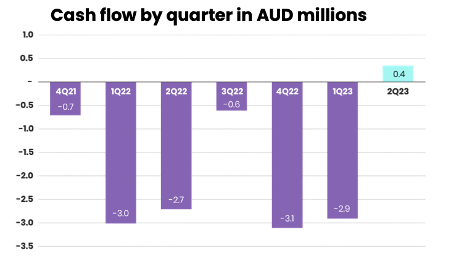 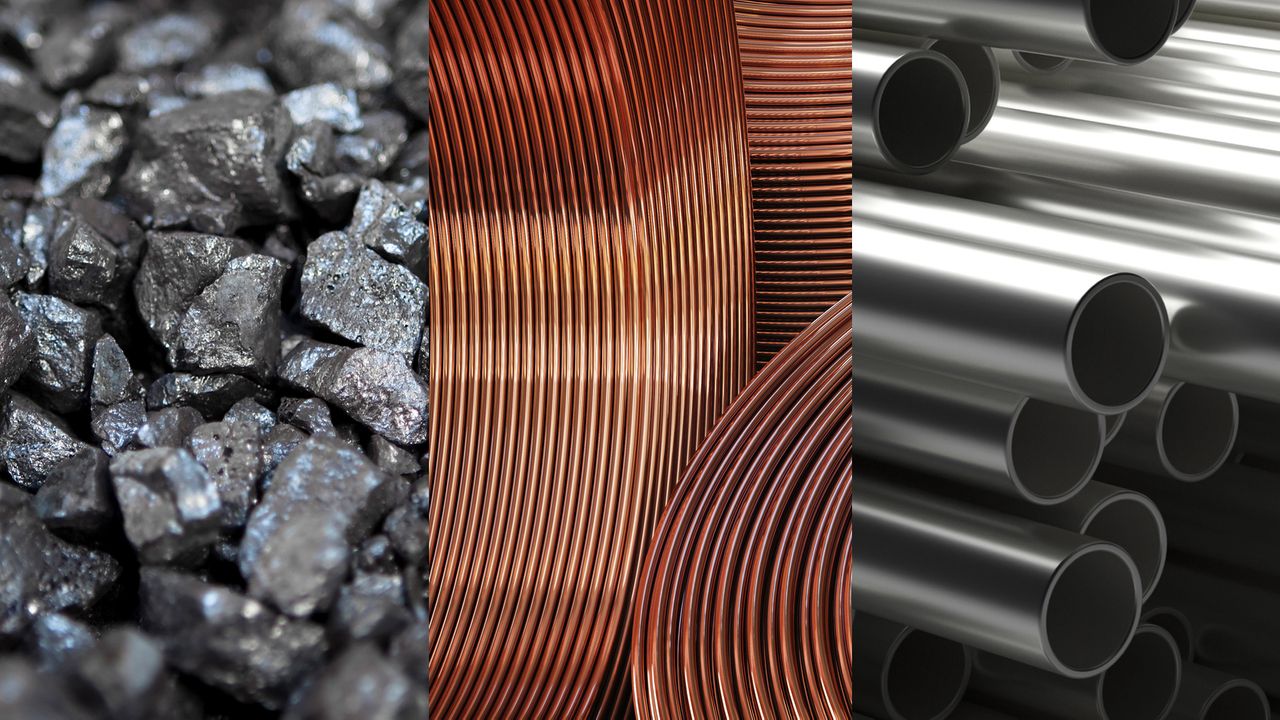