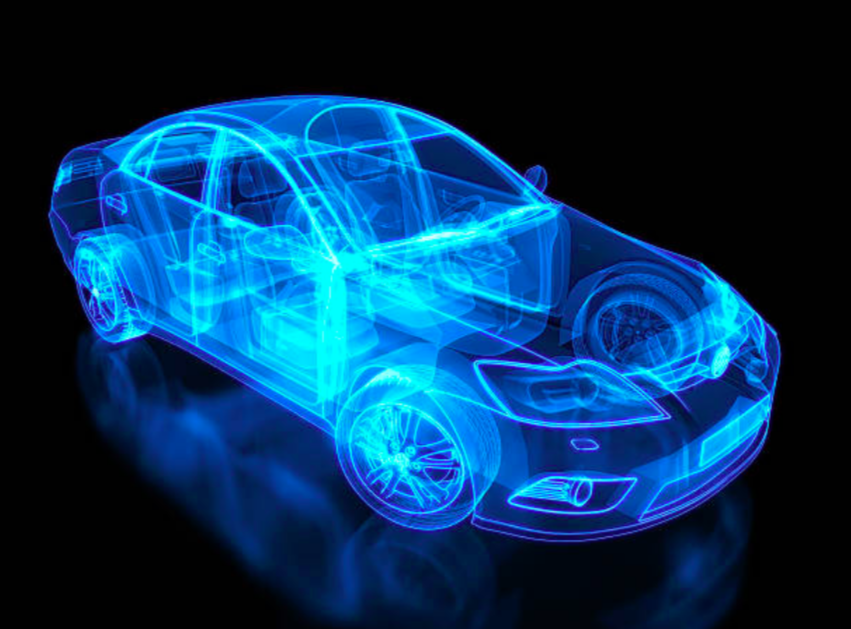 Tesla Motors Ltd. [TSLA-NASDAQ] CEO Elon Musk has outlined improvements the company has made in its battery manufacturing capabilities and said he doesn’t want to be constrained by the availability of key battery ingredients such as nickel.

“I actually spoke with the CEO’s of the major mining companies of the world and asked them to please make more nickel,” said Musk during a Tesla Battery Day presentation in California on September 22, 2020.

Aiming for huge reductions in battery costs per kilowatt hour (a measure of a battery’s energy-holding capabilities), Musk said his company will make electric vehicle batteries with cobalt-free cathodes. The announcement came as part of the company’s move to make batteries in-house instead of purchasing them.

In keeping with that plan, Musk said Tesla has re-thought and simplified the way that lithium and nickel will be processed for use in battery production.

Musk said many steps in the traditional refining method could be skipped, resulting in 66% less investment, 76% less processing cost and 0% waste water.

The hope is that this cheaper battery will enable the company to produce a US$25,000 electric vehicle. That’s US$10,000 less than its cheapest model.

Musk said that with Tesla’s battery technology advancements and efficiency improvements, the new cell design will give the company’s vehicles a 16% increase in range and a five-times increase in energy.

He said battery chemistry for higher-end vehicles will use nickel-manganese thanks to its increased energy density.

Musk didn’t give a timeline for going to a zero-cobalt battery. However, as cobalt is the most expensive material used in batteries, eliminating it from the mix is expected to help make electric vehicles as affordable as those that run on gas.

The absence of cobalt, along with the company’s other innovations, will reduce the price per kilowatt for the batteries by 56%.

Musk highlighted the importance of manganese in Tesla’s battery strategy, saying: “It is reasonably straight forward to do a cathode that is two-thirds nickel and one-third manganese, which would then allow us to make 50% more cell volume with the same amount of nickel.”

Those comments were applauded by Martin Kepman, CEO of Manganese X Energy Corp. [MN-TSXV; MNXXF-OTC, Frankfurt-9SC2], which is aiming to be a provider of Manganese Sulfate to the electric vehicle battery sector.  “It is gratifying to see Tesla use a high percentage of manganese in their battery chemistry,” Kepman said in a press release Wednesday.

Manganese X, however, isn’t the only company that is aiming to become a supplier to Tesla.

Giga Metals Corp. [GIGA-TSXV] shares rallied recently following media reports that the company is in talks with Tesla Motors about the development of a British Columbia mine that could supply nickel for electric vehicle batteries.

First Cobalt Corp [FCC-TSXV; FTSSF-OTCQB; FCC-ASX], meanwhile, responded to Musk’s comments, saying that despite years of trying to remove cobalt from batteries, it has proven to be a formidable challenge owing to its importance in keeping batteries safe and extending the life of cells.

In a press release Wednesday, First Cobalt said battery manufacturers have instead opted to lower the amount of cobalt in a cell to decrease the cost while preserving the integrity of the battery. “This is the battery evolution trend almost all market experts are predicting, with the nickel-cobalt manganese cathode remaining the dominant chemistry,” First Cobalt said.