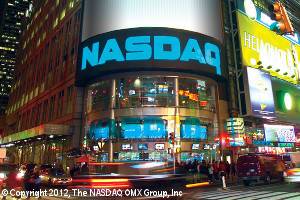 ETFs providing exposure to US technology stocks have sunk more than 10% in recent days, officially entering correction territory, as investors fret that the tech-driven stock market rally may have run too far.

The Nasdaq 100 has sunk 10.8% over the past three trading sessions.

The Technology Select Sector SPDR Fund (XLK US), which captures tech stocks within the bellwether S&P 500 index, has dropped 11.2% from its most-recent high on 2 September (as of the close of trading on 8 September).

The technology sector’s swift correction has occurred in a record-breaking three trading sessions – US markets were closed for Labor Day on Monday, 7 September.

The Invesco QQQ, the largest ETF to track the Nasdaq 100, the de-facto benchmark for US growth stocks, has also officially posted a correction with a similar slump of 10.8% between 2-8 September. The Nasdaq 100 leans strongly towards the tech sector but also contains many major tech-analogous stocks that contributed significantly to the US equity charge in recent months. Despite QQQ’s current woes, the ETF is still up 27.0% year-to-date.

Outside of the formal technology sector, the Nasdaq 100 has significant positions in Alphabet, Amazon, Facebook, and Netflix which have recorded losses of 11.3%, 10.8%, 10.3%, and 8.3%, respectively, between 2-8 September.

Zoom Video Communications holds a weight of just 0.5% in the Nasdaq 100, but the stock has plunged 17.3%, while Tesla, which accounts for 1.9% of the index, has crashed 23.2% (although the electric vehicle maker is still up an electric 283% year-to-date).

Tesla’s reversal in fortune recently has been attributed partly to S&P Dow Jones Indices’ decision to not yet include the company within the S&P 500, a move that would have driven significant flows from active and passive funds.

S&P DJI did not disclose its reason for passing Tesla over; however, analysts have pointed to the firm’s recent profits being largely attributable to the selling of carbon emission credits rather than its core business operations.

Negative sentiment over the past week has firmly halted the momentum behind US equities which had been consistently trending higher, despite gloomy economic indicators, ever since the Federal Reserve made a series of drastic interventions in mid-March to help restore market confidence.

Renewed fears over a protracted global economic recovery have also spilled over into crude oil markets. The price of WTI and Brent Crude futures contracts for October delivery have fallen 11.9% and 11.3%, respectively, month-to-date. 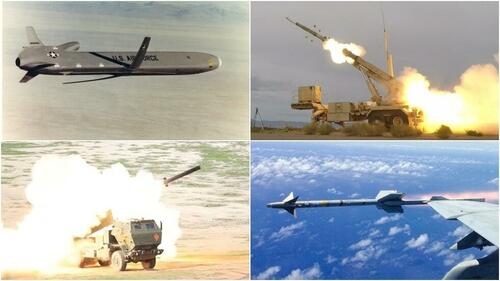 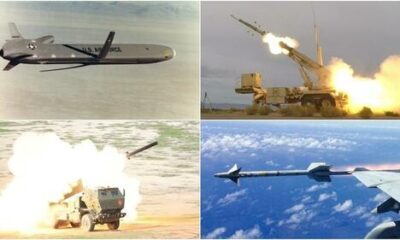