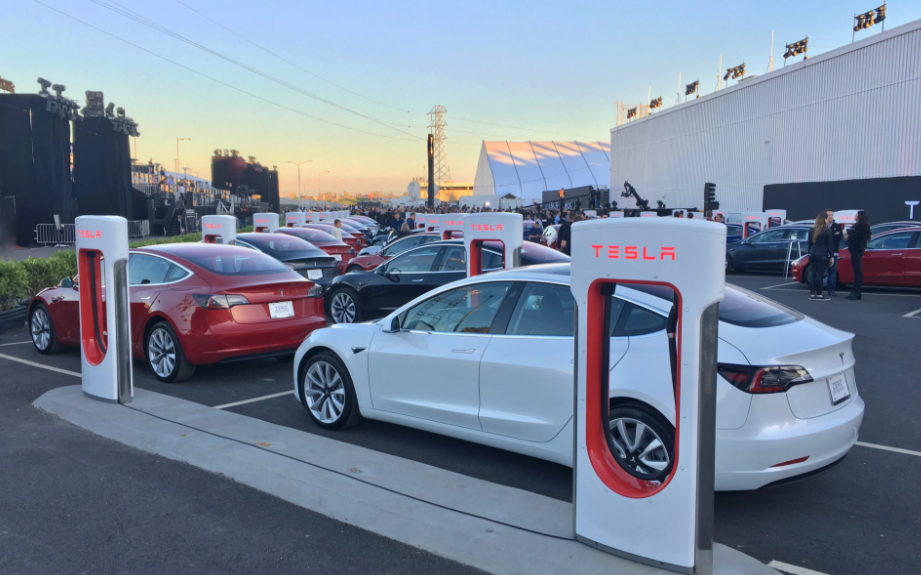 Per the initial five-year agreement, Piedmont will supply about a third of its planned production of spodumene concentrate (160,000-tonnes-per-year) from its deposits in North Carolina to Tesla (TSLA). Meanwhile, the supply agreement “may be extended by mutual agreement for a second five-year term,” Piedmont said in a statement.

Recently, Tesla’s CEO Elon Musk announced a number of production and manufacturing developments at the company’s hotly-anticipated “Battery Day” on Sept. 22. However, the event disappointed elevated expectations, as it highlighted some near-term stagnation in the price reduction of current lithium ion batteries.

Nonetheless, Oppenheimer analyst Colin Rusch was still upbeat on the stock and said that he would buy Tesla shares “on any near-term weakness.” He reiterated his Buy rating on the stock with a price target of $451 (10.7% upside potential) on Sept. 23.

The 5-star analyst said Tesla outlined a “robust reimagining of battery design, manufacturing and performance,” and planned to bring a $25,000 vehicle in three years and a 20-times capacity increase by 2030. He also pointed out that Tesla’s 30% to 40% delivery growth guidance for 2020 is above the Street estimates. (See TSLA stock analysis on TipRanks).

Currently, the Street remains sidelined on Tesla stock. The Hold analyst consensus is based on 14 Holds, 6 Buys and 10 Sells. The $310.15 average price target implies downside potential of 23.9% to current levels. Shares have rallied by an extraordinary 386.9% year-to-date.