Nevada Copper Corp. [NCU-TSX] said Tuesday its largest shareholder Pala Investments Ltd has agreed to provide additional funding of up to US$20 million via a promissory note. Draw downs are subject to agreed use of proceeds and the company reaching satisfactory arrangements with certain creditors and vendors.

The company said it is in talks with Pala and other third parties to obtain additional required financing. It added that Pala has fully disbursed the US$15 million accordion to the company under its existing credit facility.

News of the proposed financing is contained an update on regional operational events that occurred at the company’s Pumpkin Hollow copper mine in Nevada, where the ramp-up timeline was delayed last year due to operational challenges.

In August, 2021, the company announced that its President and CEO Mike Ciricillo had stepped down.

In the latest update, the company said the underground mine encountered operational and geotechnical challenges in the latter part of May that are expected to delay stope mining in the East South mining area and result in reduced concentrate production for the second quarter of 2022.

The company said access to planned stopes for the months of June and July have been delayed due to an unidentified weak rock structure being encountered in the main ramp to the East South Zone that requires additional drilling and geotechnical mitigation work to reinforce the area before proceeding.

“This, together with the limited access to the main ramp, slower than planned developed and longer backfill cycles, has resulted in lower than anticipated development ore production,’’ the company said in a press release.

“These challenges have caused an expected delay of most of the stope ore production until August,’’ the company said. “Management is reviewing the full operational impact that these events will have on production and plans are also being developed to reinstate the restricted East South stoping areas.’’

Meanwhile, the company is continuing development of its priority heading through the dike structure and into the East North mining zone. The East North Zone is the largest mining area within the underground mine and is expected to have significantly higher copper grades and better geotechnical conditions compared to the East South Zone.

But due to these current challenges, management has begun to take steps to reduce costs, including reducing the company contractor work force. 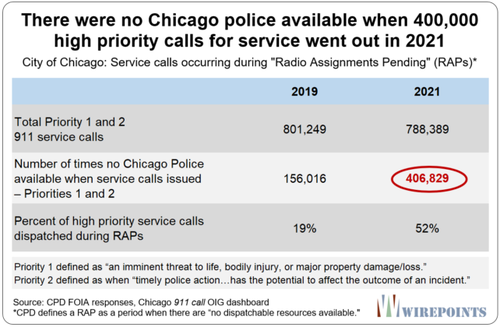 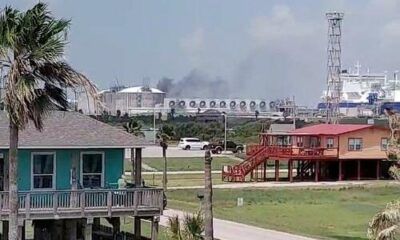