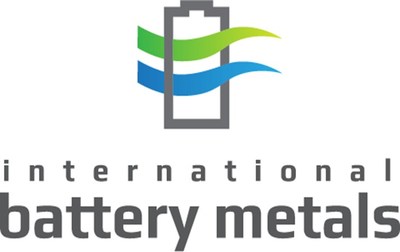 Battery Mineral Resources Corp. [BMR-TSXV; BTRMF-OTCQB] reported encouraging drill core assay results from the recently completed phase 1 2021/2022 exploration and infill diamond drill program focused on extensions of the Cinabrio orebody, the Dalmacia target and the San Andres target within the Punitaqui mine complex in Chile. The Punitaqui mine is slated for resumption of mine operations in the second half of 2022.

The Cinabrio Norte target represents a potential northern extension of the main Cinabrio mine orebody, which was historically the primary source of ore feed to the Punitaqui copper ore concentration plant for eight-plus years. These drill results continue to highlight the presence of strong copper mineralization and the significant vertical extent of the Cinabrio Norte target.

At Cinabrio Norte the Phase 1 drill program consisted of 53 diamond drill holes with a total of 13,731 metres. To date, the drilling has outlined a significant zone of high-grade mineralization in the northern portion of the target area and remains open at depth. The initial Phase 1 program of step-out holes was expanded from the planned 24 holes (for approximately 3,600m) to 53 holes to further test the down-dip extent of the copper mineralization ultimately reaching a depth of 350m below surface.

Battery CEO Martin Kostuik stated: “We are very pleased to report these encouraging results from Cinabrio Norte at our former producing Punitaqui copper mine in Region IV of Chile. Cinabrio Norte began as a collection of a few interesting holes to the immediate north of the original Cinabrio mine. Cinabrio, until May of 2020, produced feed to the Punitaqui copper concentrator for nine-plus years. Today’s reported drillhole results conclude the initial drill program at Cinabrio Norte and, together with the previously reported results, clearly demonstrate a new extension of Cinabrio to the north. These new targets have the potential to provide the Company with an additional source of copper mineralization as feed for the Punitaqui processing plant.

“The development of Punitaqui towards a restart of mine operations, followed by a re-start of the copper concentrating plant, is progressing well on all fronts. Efforts are multi-faceted and include drilling, engineering, metallurgical test work and permit modifications. We look forward to the potential of these latest assay results for the Cinabrio Norte target contributing significantly to the forthcoming resource report and subsequent restart plan for the mine.”

The Cinabrio Norte Phase 1 drilling was designed to follow-up on a limited number of historic dril lholes that targeted the northern extension of the Cinabrio orebody. The 20221-2022 Phase 1 drilling at Cinabrio Norte consisted of a series of step-out holes to test the TSU along a 400-metre strike length (north-south) to a depth below surface, or down-dip, of 350 metres. The current BMR drilling has outlined a significant zone of high-grade mineralization in the northern portion of the target zone which remains open down-dip.

As of this press release, all assays from the entire Phase 1 program (Cinabrio Norte, San Andres and Dalmacia) have now been reported. 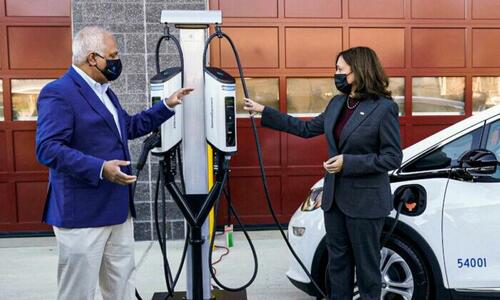 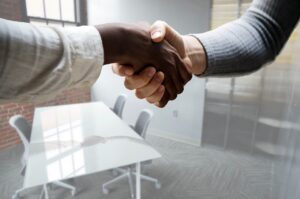 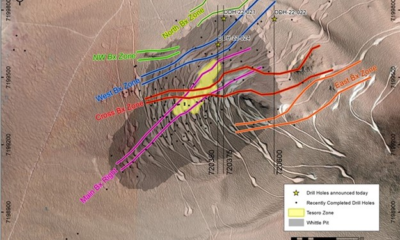