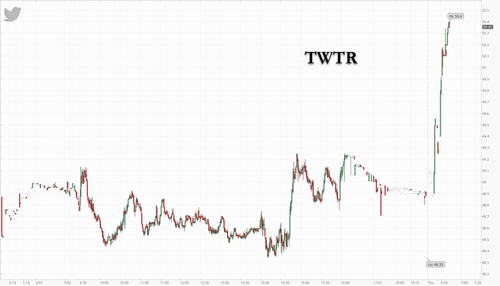 After the NYPost teased last night that Elon Musk had secured backing from some longtime backers of his other companies (including SpaceX and…that electric vehicle company he helped shepherd to market dominance), the public received more concrete details Thursday morning when Bloomberg, citing a flurry of 13-D filings, reported that a group of investors including Fidelity (mentioned as one potential backer by the Post), crypto exchange Binance, Brookfield, Sequoia, Qatar Holdings and longtime Musk ally Larry Ellison have committed $7.139 billion in new equity financing commitments to Musk’s take-private deal for Twitter.

Meanwhile, Saudi Prince Alwaleed bin Talal Al bin Abdulaziz has committed his existing 34.95 million Twitter shares to retain a stake in the newly private company, according to the filing (he was the only one listed who had agreed to this arrangement following earlier reports that some investors, potentially including Jack Dorsey, had agreed to retain their equity stakes).

Here’s a complete breakdown of equity backers from the 13-D filing, which readers can find here.

In light of this newfound backing, Musk also noted that the margin loan provided by Morgan Stanley backed by his Tesla shares has been reduced to $6.25 billion. 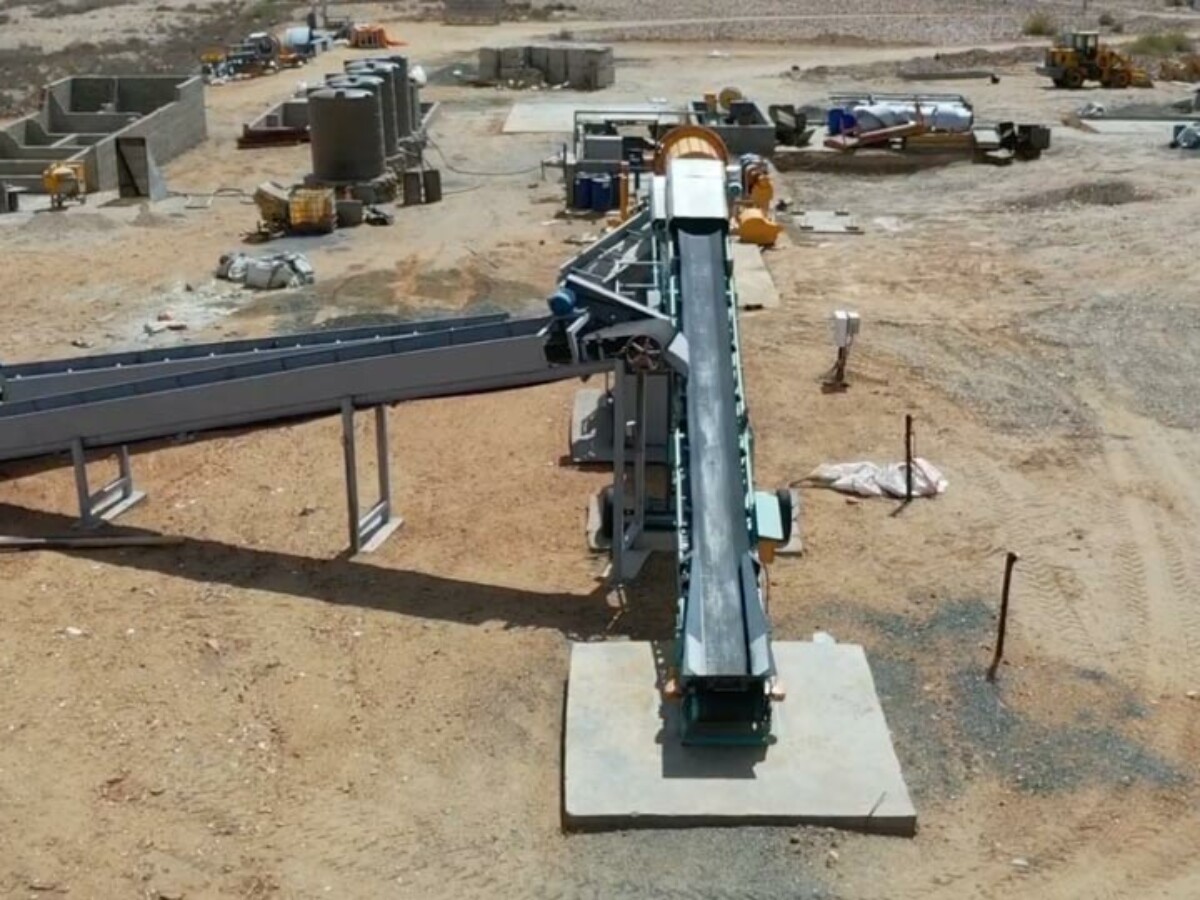 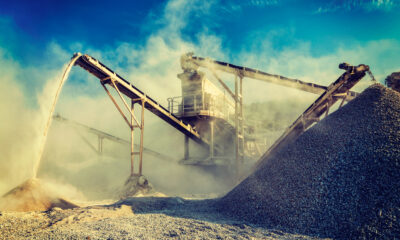